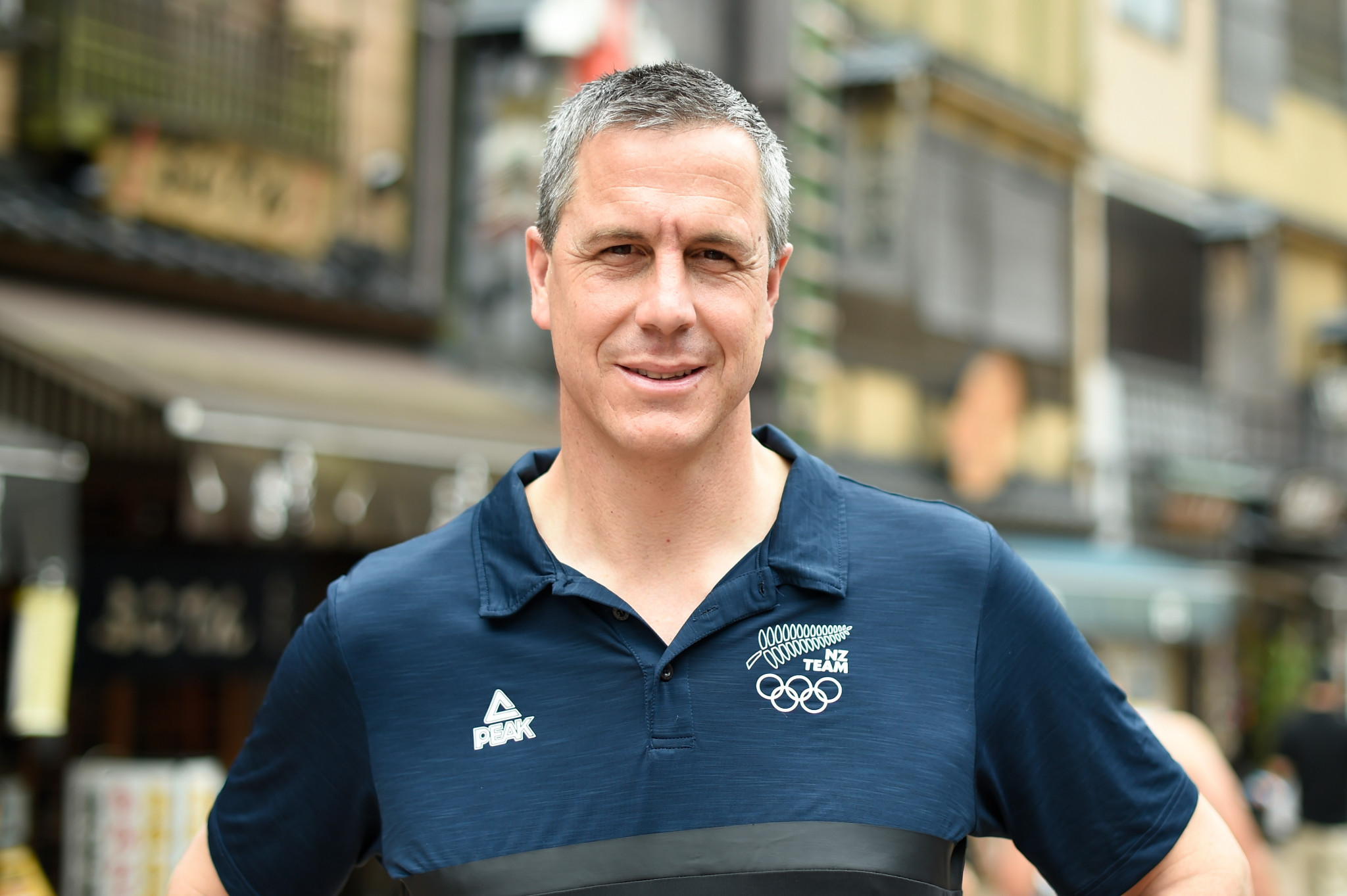 New Zealand's Chef de Mission for Tokyo 2020 Rob Waddell believes organisers in Japan are "several steps ahead" of where Rio 2016 were with a little under a year until the Games.

Rio 2016's preparations were hit by readiness concerns and fears that key infrastructure would not be completed in time.

This included the Athletes' Village which was described as "neither safe nor ready" by Australia's Chef de Mission Kitty Chiller when her country's team arrived.

Among the problems highlighted by Chiller were blocked toilets, leaking pipes, exposed wiring and darkened stairwells, with members of the Australian delegation moving into hotels while the issues were sorted.

"I'd reflect on Rio with the benefit of hindsight," said Waddell, who won single sculls gold at Sydney 2000, to Radio Sport.

"It was a little bit deceiving as when we went at around the same time everything looked like it was on track.

"We came back in six months time and that was when the troubles began.

"It would appear that Japan is several steps ahead of where Rio was at the same point.

"But we'll always be watching it and monitoring it closely.

"We're really happy with how it's coming together."

The three-day Seminar concludes tomorrow with the Games running from July 24 to August 9 next year.

A full progress update has been provided as well as a venue tour.

The main issue under discussion is the rising temperatures in Tokyo at the same time the Games are due to be held next year.

More than 50 deaths have been reported in July as temperatures in Japan approached 40 degrees celsius, while some athletes have struggled during the ongoing test event programme.

Misting sprays, air-conditioned tents and special road coatings are among plans put forward by organisers, as well as allowing fans to swerve advertising and safety rules by bringing in their own bottled water.

Other topics discussed include the E.coli bacteria discovered in the water at Tokyo Bay, which forced the cancellation of the swimming leg at the Paratriathlon test event.

Organisers have pledged to install triple-layer screens to combat the problem.

It has also been confirmed that South Korea has registered concern about food from Fukushima being served at the Games.

The country is reportedly worried that it could be contaminated following the devastating earthquake and tsunami in 2011 which caused an accident at a nuclear power plant.

Both Tokyo 2020 and the IOC have been keen to promote the Games as a tool which could help with the region's recovery.

Fiji's Chef de Mission Patrick Bower told Fiji Village that Tokyo 2020 had not left anything "until the last minute".

"They have prepared the venues and have added a bonus with the provision of three cities in Japan as an opportunity for athletes to prepare ahead of the Games, something that was not offered in Rio in 2016," he said.