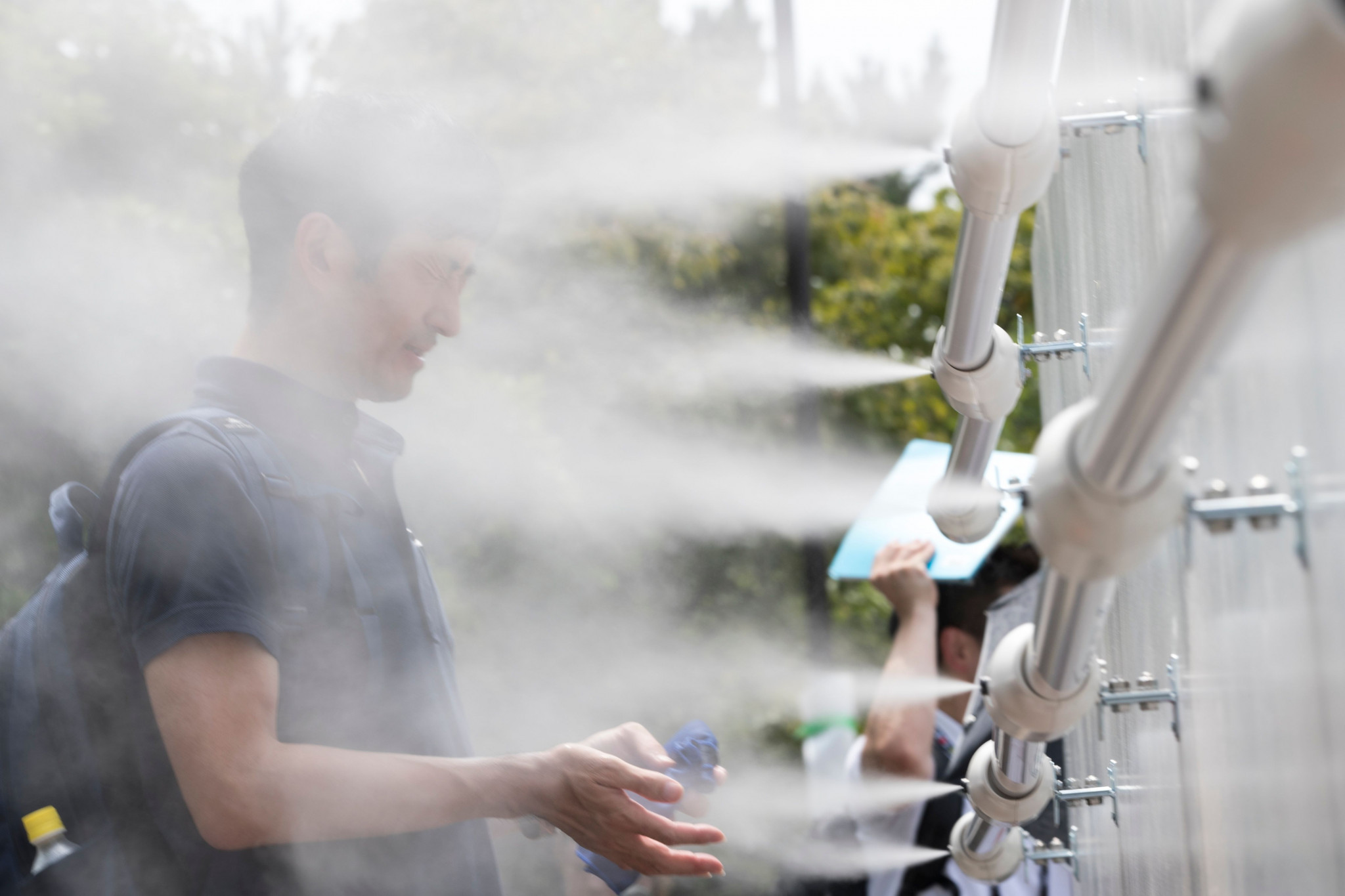 Tokyo 2020 will host a three-day Chef de Mission Seminar from tomorrow with soaring temperatures and the ongoing test event schedule likely to be key topics discussed.

Every National Olympic Committee has been invited to the event at the Hotel New Otani, which will include a progress update and venue tour.

Rising heat has developed into a major concern with more than 50 deaths in July as temperatures in Japan approached 40 degrees celsius.

Yukihiko Nunomura, Tokyo 2020's chief operating officer, will begin with opening remarks while there will be speeches from acting ANOC President Robin Mitchell and James Mcleod, the IOC's director of Olympic Solidarity and NOC relations.

The venue tour will take in sites such as the new Olympic Stadium and the Athletes' Village.

Lessons learnt from the test events will be discussed with one major concern so far the discovery of E.coli bacteria in the water at Tokyo Bay, which forced the cancellation of the Paratriathlon swimming.

Other items on the agenda will likely include transport and accommodation.