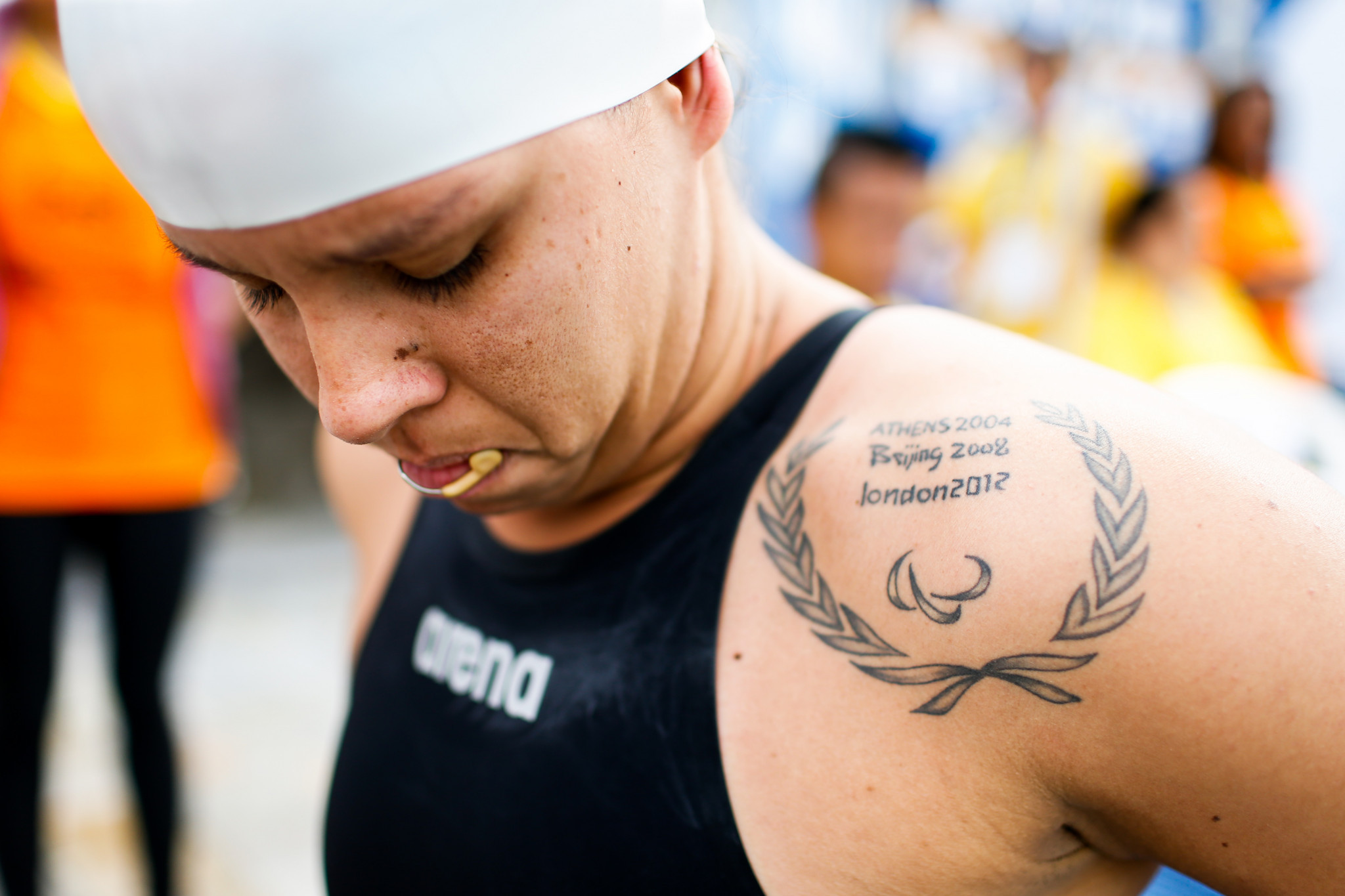 The Paralympic swimmer has won the women's 50 metres backstroke in the S4 class at the last four Games.

Competition in Peru's capital gets underway at the VIDENA National Sports Complex aquatics centre from Friday (August 23) and the 32-year-old Garcia is not ready to give up success just yet.

"My expectation is high for Lima as I really look forward to bringing this fifth straight gold to Brazil," said Garcia, who will compete in the S3 category in Lima.

"I have never lost the 50m backstroke in the Parapan American Games, but now I would say the scenario is different because it is a new class to me.

"I strongly believe I am in the best shape of my life so I am in a good position to pull it off."

At the Rio 2016 Paralympics, Garcia finished seventh in the 50m backstroke before claiming silver at the World Championships in Mexico City a year later.

"That medal in Mexico felt like a statement that I was back after not performing as well as I could in Rio," said the three-time Paralympic medallist.

Garcia won silver at the Athens 2004 Paralympics and bronze medals at both Beijing 2008 and London 2012.

The Parapan American Games will run from August 23 to September 1.