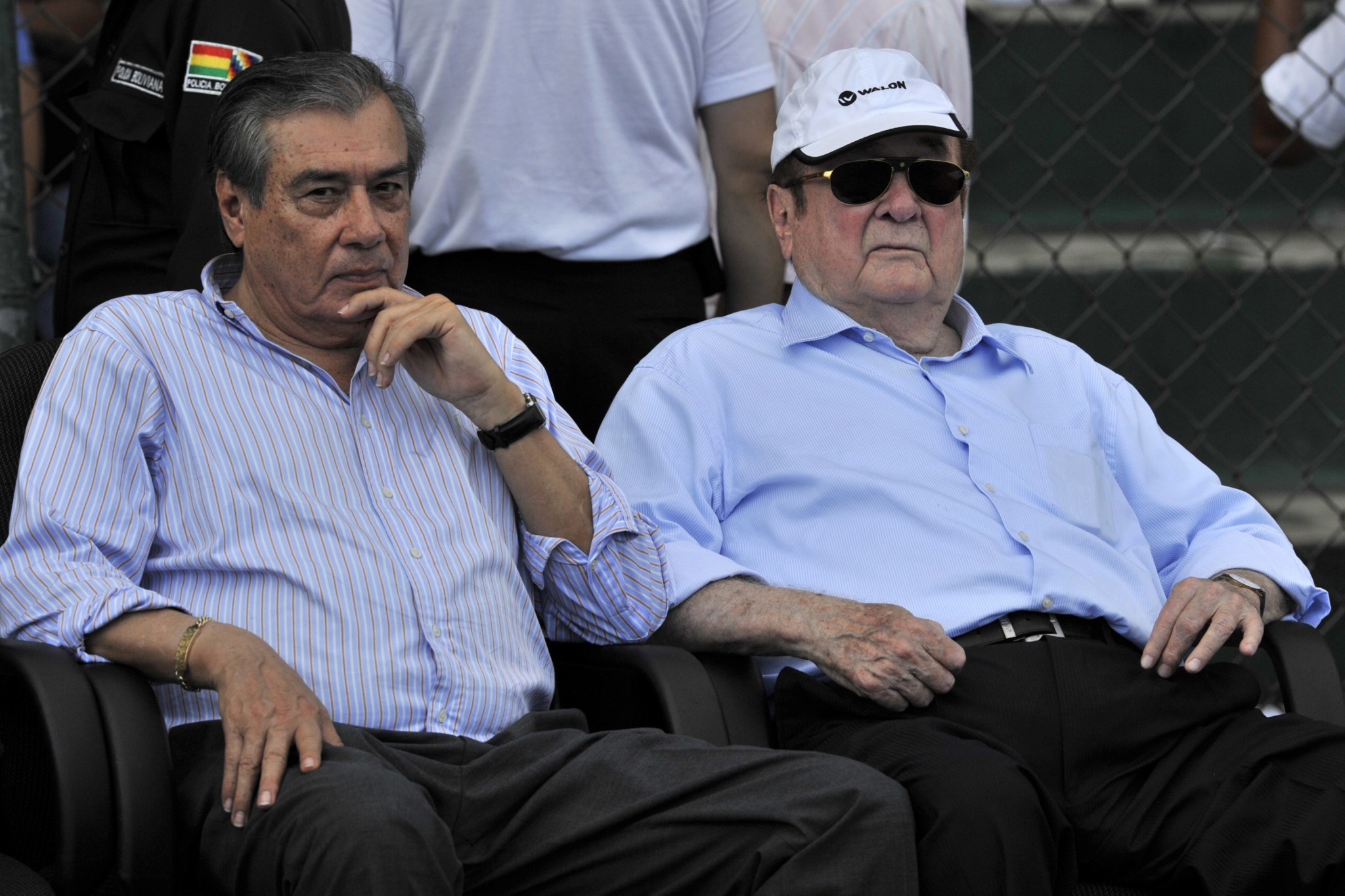 Former treasurer and member of the South American Football Confederation (CONMEBOL) Executive Committee Romer Osuna has been handed a lifetime ban by the Adjudicatory Chamber of FIFA's independent Ethics Committee.

Osuna, who also served on several FIFA Commitees was found guilty of bribery in violation of the 2018 edition of the FIFA Code of Ethics.

The investigation related to a bribery scheme between 2012 and 2015 and specifically Osuna's role in awarding contracts to companies for the media and marketing rights to CONMEBOL competitions.

The ban prevents the Bolivian from participating in football-related activities, whether administrative, sports or otherwise, both nationally and internationally

Osuna has been notified of the Chamber's decision, with the ban coming into effect today.

In December 2015 he was one of 16 football officials charged by US prosecutors with participating in bribery schemes surrounding marketing and media rights deals in Latin and Central America.