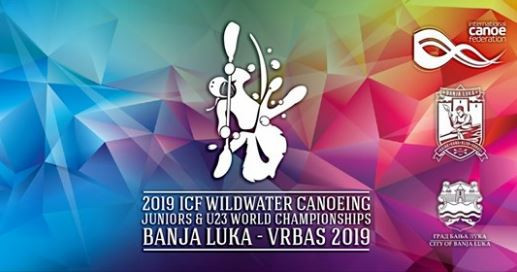 Italy also picked up five gold medals and Slovenia three on a day when sprint and team finals were contested.

Other gold medals for Slovenia came through Vid Ostrbenk in the men’s junior kayak and the men’s under-23 kayak team.