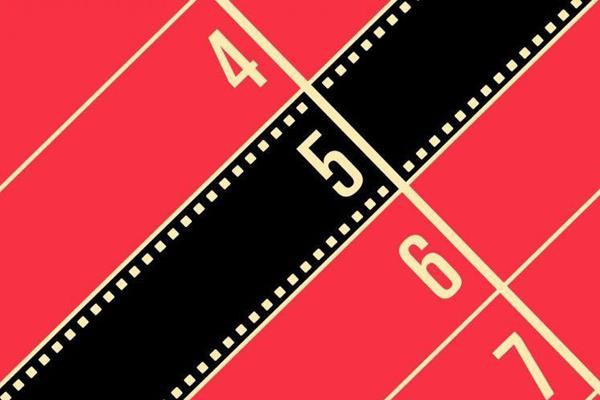 Young film-makers from around the world are being invited to enter a mobile film competition on the theme of athletics.

The competition is open to all aspiring film-makers, regardless of experience, under the age of 23.

The winner's prize will be a six-day trip for two to the IAAF World Under-20 Championships in Nairobi that takes place next July in the Kenyan capital.

This includes round-trip flights and hotel accommodation on a bed and breakfast basis.

Film-makers are limited to one submission which can be vertical or horizontal.

The film must be shot entirely on a mobile such as a smart phone or tablet, in high definition or 4k format.

Films made on other types of cameras will not be accepted and non-English language films must include English subtitles.

The winner will be selected by a FICA jury and announced at the second edition of the FICA festival which will take place from November 4 to 9 in San Sebastian, Spain.