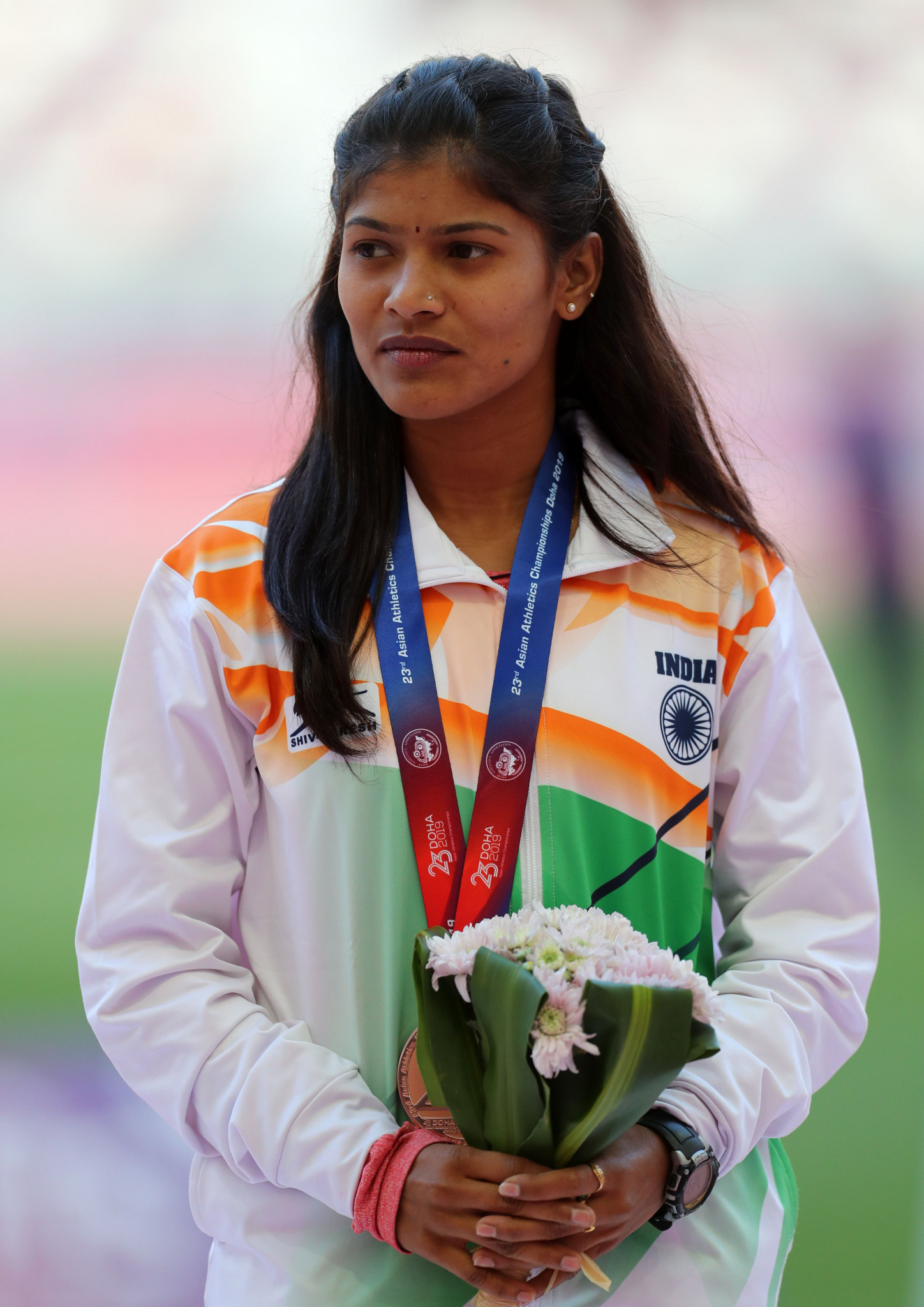 Indian long-distance runner Sanjivani Jadhav has been banned for two years by the Athletics Integrity Unit (AIU) for a doping violation.

The 23-year-old, winner of the women’s 10,000 metres bronze medal at the 2019 Asian Championships and 5,000m bronze at the 2017 edition, has been sanctioned for the presence of the prohibited substance probenecid, a medication that increases uric acid excretion in urine.

She admitted to her first violation, resulting in disqualification of all results from June 29, 2018 to June 19, 2019.

"The athlete has accepted the above consequences for her anti-doping rule violations and has expressly waived her right to have those consequences determined by the disciplinary tribunal at a hearing," the AIU said.

The disqualification was based on Jadhav's samples obtained at the TCS World 10K in Bengaluru on May 27, 2018 and the 58th National Inter-State Senior Athletics Championships held in Guwahati on June 29, 2018.

She will lose all the titles, awards, medals, points and prize and appearance money won during this period.

As reported by the Press Trust of India, the country's National Anti-Doping Agency (NADA) has the right to appeal against the decision to the Court of Arbitration for Sport in Lausanne.

Jadhav was handed a provisional suspension last month for failing a doping test in November 2018, when her sample taken during the National Inter-State Senior Athletics Championships was found to contain probenecid.

NADA did not give Jadhav a provisional suspension as it was not required at that point.

She was given clearance to compete at the 2019 Asian Championships in April and finished third over the 10,000m distance behind winner Shitaye Eshete of Bahrain and runner-up Hitomi Niiya of Japan.

The AIU was founded by the International Association of Athletics Federations (IAAF) in April 2017 to combat doping in the sport.

It functions fully independently from the IAAF and is currently led by Brett Clothier.