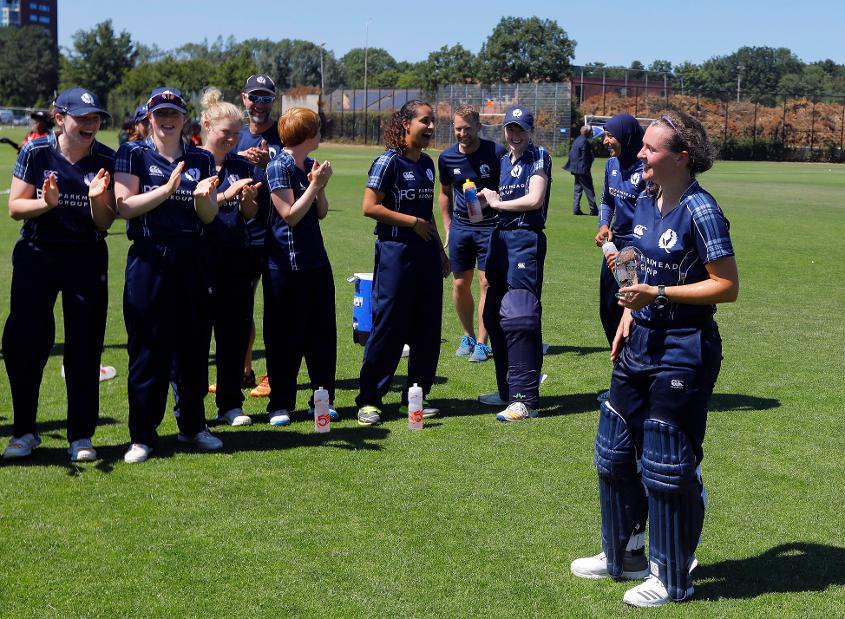 Three countries will take to the field in the 2019 International Cricket Council (ICC) Women's Qualifier Europe which begins in Murcia tomorrow.

Host nation Spain are not involved at La Manga Club with Scotland, Germany and The Netherlands competing in a double round-robin event.

The winner of the tournament will earn a berth at both the 2020 Women's Cricket World Cup Qualifier and this year's Women's World Twenty20 Qualifier.

In March, Scotland were named as the host nation of the latter event so their participation is confirmed regardless of how they perform in Murcia.

If the Scots win the tournament, the second-placed country will earn a spot at that event.

Two teams will qualify for the 2020 ICC Women's T20 World Cup in Australia.

The 2020 Women's Cricket World Cup Qualifier does not yet have confirmed dates or a host nation.

Three sides will advance from it to the 50-over 2021 Women's Cricket World Cup in New Zealand.

All of the matches in Murcia will be 20-overs aside.

Scotland will play both other countries on day one tomorrow and will start as favourites as the world number 13 side.

Twenty-one-year-old Kathryn Bryce will lead Scotland as skipper with Netherlands led by Juliët Post and Germany guided by Anuradha Doddaballapur.

The event runs through to Saturday (June 29).