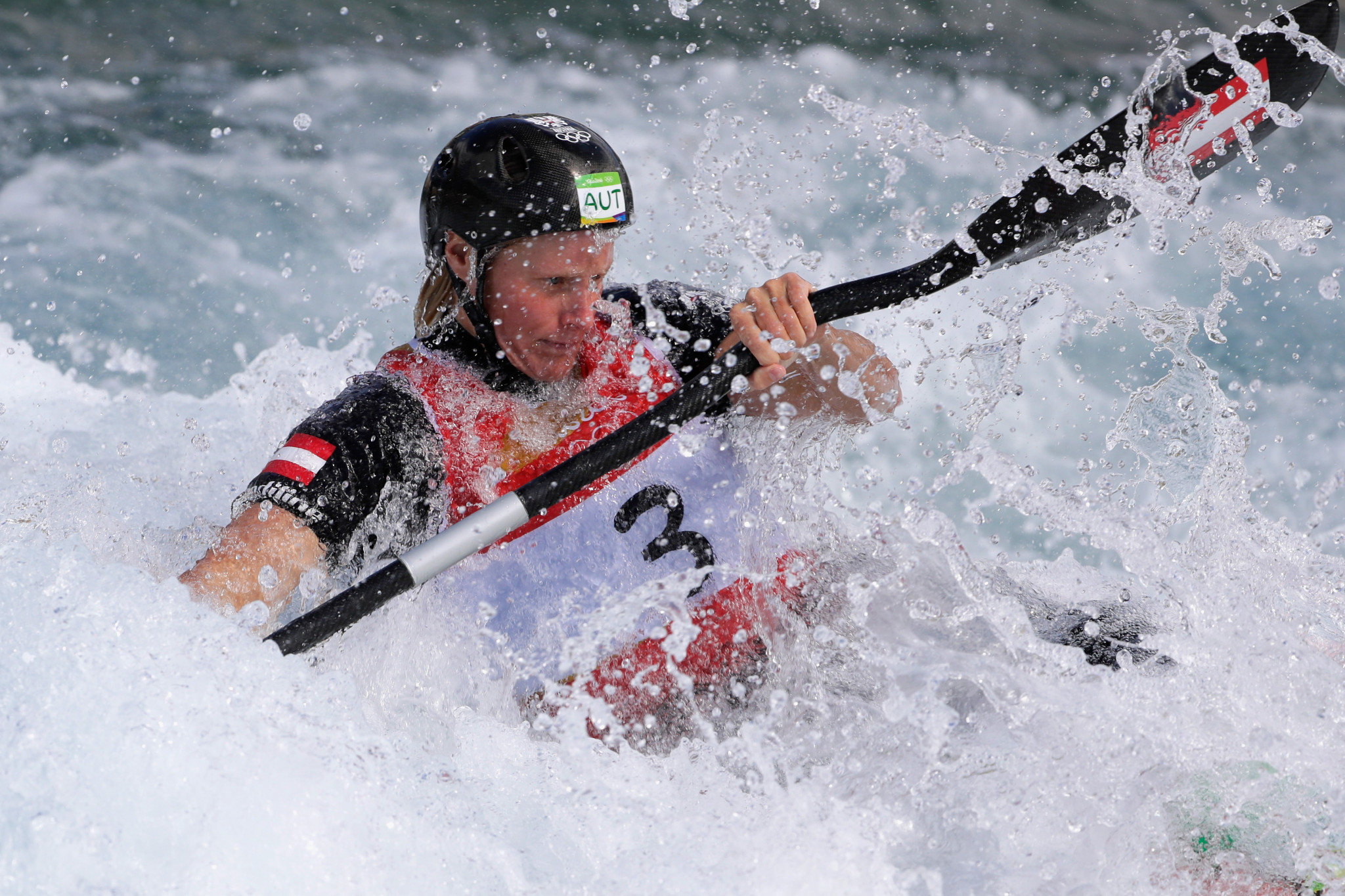 Corinna Kuhnle of Austria enjoyed another golden outing in Bratislava as she won the women's K1 title at the International Canoe Federation Canoe Slalom World Cup.

Kuhnle, who claimed her second world title in the Slovakian city, topped the podium in a time of 99.71sec.

The 31-year-old edged out Olympic silver medallist Luuka Jones, who completed the tricky course in 100.65.

Germany’s Ricarda Funk did enough for third place as the three-times European champion finished in 102.05.

“I’ve been struggling a bit with the last two races, so I feel I’m getting back to my race performance,” Kuhnle said.

"I think just for my self-confidence this is going to give me a good push in preparation for the World Championships."

In the men's C1 competition, reigning world champion Franz Anton prevailed in tough conditions to add another major medal to his collection.

Anton clocked 96.02 and watched his rivals struggle on a course which proved mightily challenging.

Olympic champion Denis Gargaud Chanut was among the athletes who failed to make the final, along with Rio 2016 bronze medallist Takuya Haneda of Japan.

"I now have a good feeling for the next World Cup and I am looking forward to my next race at home in Leipzig.”