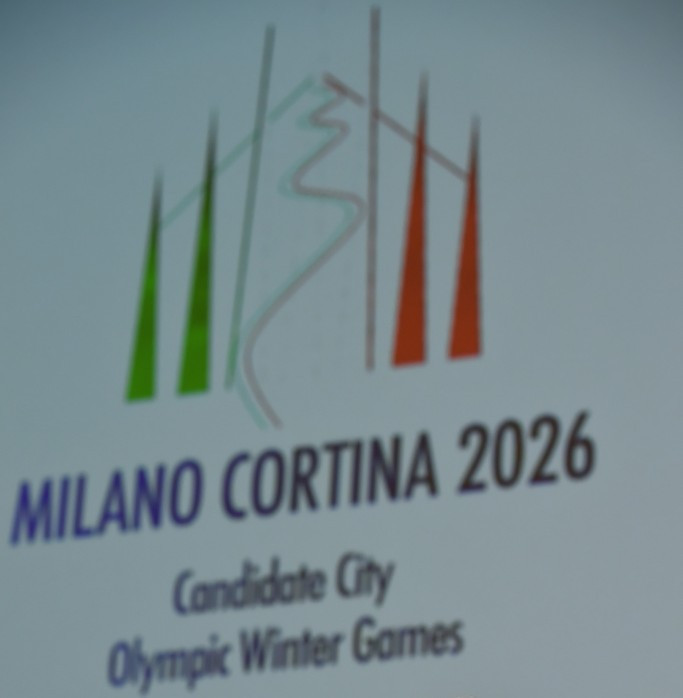 A new report has raised fresh concerns over the fragility of the Italian economy as the Milan Cortina bid prepares to go up against Stockholm Åre for the right to stage the 2026 Winter Olympic and Paralympic Games.

According to the ISTAT report, there is a "relatively high" probability of a drop in GDP this quarter.

A contraction in the three months through June would be the third in a year, Bloomberg reported.

A separate report from London-based financial firm TS Lombard also suggests the country is on the brink of economic disaster, claiming it "does seem a matter of ‘when’ rather than ‘if’ – another full-blown sovereign debt panic will happen".

In a statement, a spokesperson for Milan Cortina 2026 said the report would have "no impact" on its bid.

"All is done and approved by relevant authorities," the spokesperson added to insidethegames.

Officials from the Milan Cortina 2026 candidacy have consistently claimed the Lombardy region, where Milan is located, has enough finances to ensure the Games can be run effectively.

The release of the report comes days before the IOC membership elects to send the 2026 Winter Olympics and Paralympics to either Stockholm Åre or Milan Cortina.

The vote is due to be held during the IOC Session here on Monday (June 24).

Italian Prime Minister Giuseppe Conte and Swedish counterpart Stefan Löfven will speak at the Session in support of their respective candidatures.

The Stockholm Åre delegation will also include Victoria, Crown Princess of Sweden.