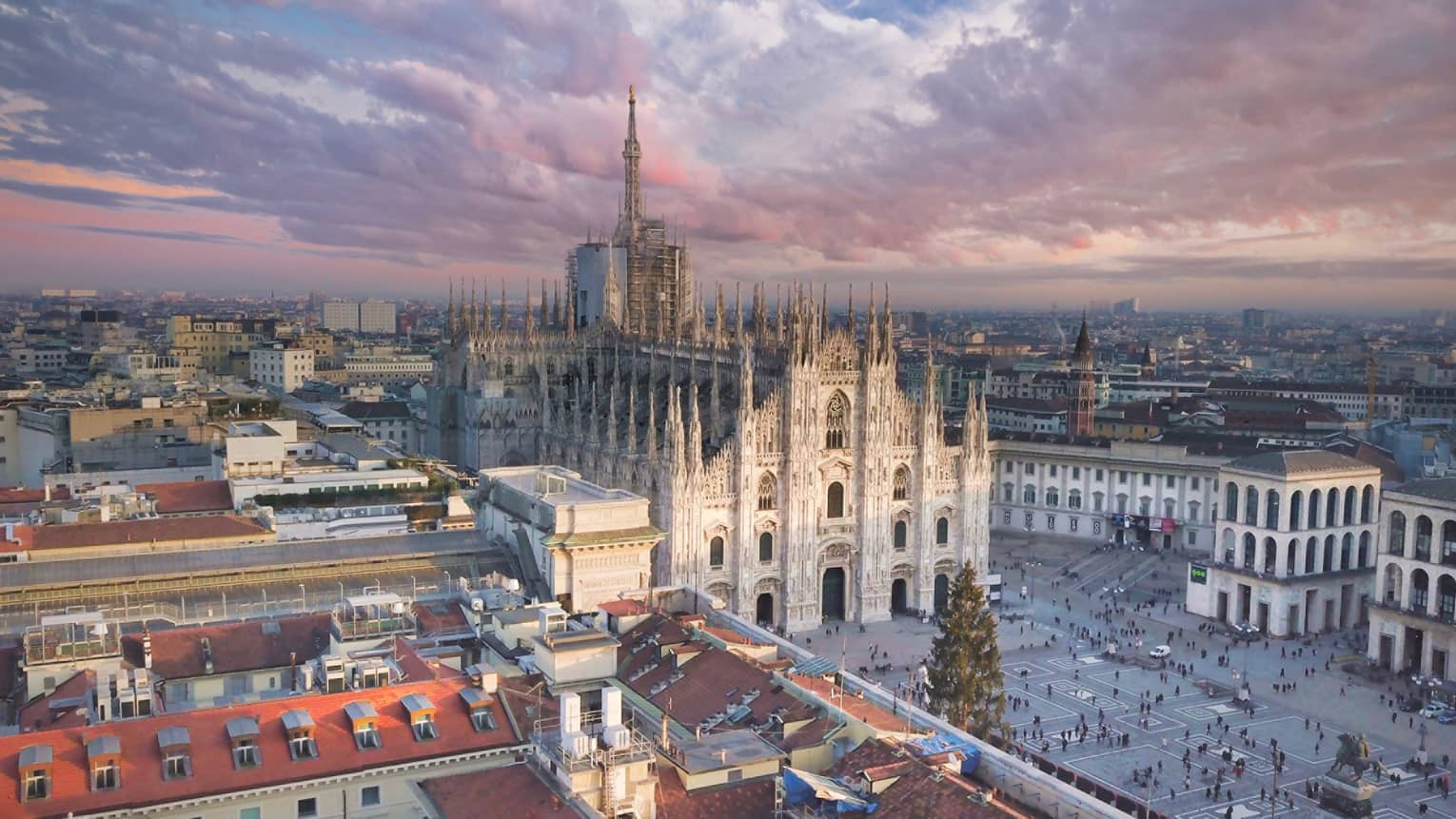 Oak View Group and Live Nation have partnered on a plan to build a new sports and entertainment arena in Milan, which would be used for ice hockey should the city be awarded the 2026 Winter Olympic and Paralympic Games next week.

The Pala Italia Santa Giulia was the only proposed new permanent competition venue in the Bid Book presented to the International Olympic Committee (IOC) by the joint Milan and Cortina d'Ampezzo bid.

The venue is expected to host ice hockey competition at the Games, with the IOC Evaluation Commission report claiming it had a strong legacy case as a multi-sports arena.

It was claimed the venue was planned by a private developer and part of a major commercial and residential redevelopment in the area.

The Los Angeles-based Oak View Group have now confirmed they have partnered with Live Nation, an American events promoter, to operate their first music and sports venue outside the United States.

According to Billboard a "head of terms" agreement has been signed with property and infrastructure business Risanamento S.p.A and Lendlease to construct the venue.

It is claimed building of the venue is likely to begin in 2021 as part of a regeneration of the Santa Giulia district, before opening in 2024.

"The new arena will be an exciting addition for the city and an important part of hosting what would be an inspiring 2026 Winter Olympics.

Leiweke added: "Oak View Group and Live Nation have years of experience working together and are the ideal partners to deliver and run the Santa Giulia Arena.

"We’re looking forward to working with Risanamento and Lendlease as part of their major regeneration project, and to announcing more European partnerships soon."

Oak View Group, which was established in 2015, launched their European headquarters in London back in March.

The group reportedly claimed they would seek to develop opportunities with stadiums in Europe and Asia, as well as their ongoing business in the United States.

Their current development projects include the KeyArena in Seattle, a new Belmont arena for the New York Islanders ice hockey team.

The venture in Milan would mark their first project in Europe.

As well as staging ice hockey during Milan Cortina 2026, it is also planned the facility would become a training venue for other ice sport, such as curling during the Games.

Milan Cortina is a two-horse race against the Swedish joint bid of Stockholm and Åre.

This is supposed to serve as a guide for the IOC members before they vote to choose a host at the 134th IOC Session in Lausanne next Monday (June 24).