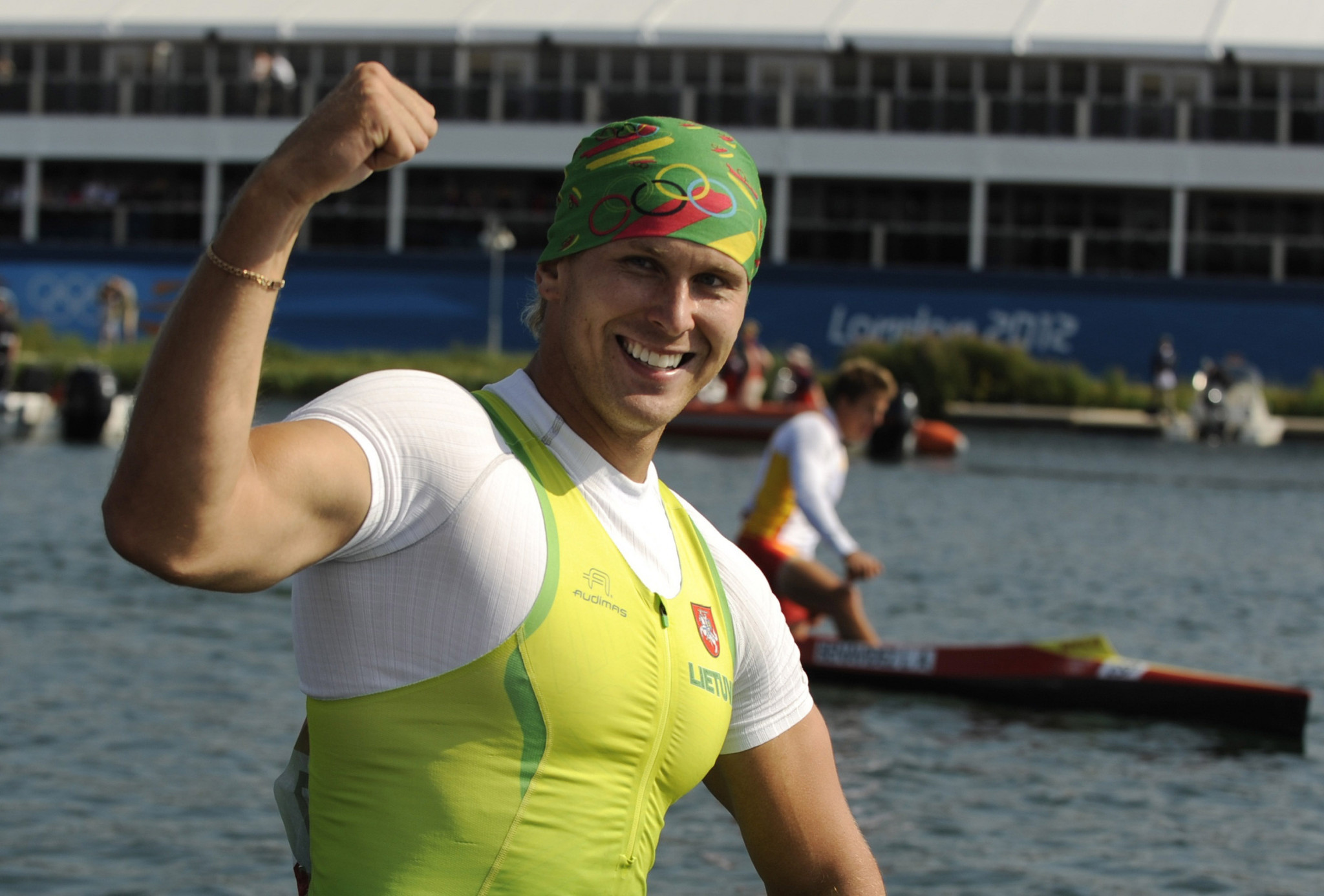 Russian-born Lithuanian sprint canoeist Jevgenij Shuklin has been officially stripped of the Olympic silver medal he claimed at London 2012.

As reported on insidethegames on Monday (June 10), In a rare case of an athlete publicly acknowledging a doping offence, Shuklin admitted he had been informed a sample he had provided at the 2012 Olympics had contained a prohibited substance.

This was confirmed by the International Olympic Committee (IOC) today, who said the 33-year-old had been disqualified.

The IOC revealed that re-analysis of Shuklin’s samples from London 2012 had resulted in a positive test for prohibited anabolic steroid dehydrochlormethyltestosterone.

Russia's Ivan Shtyl is set to be promoted from bronze to silver and Spain's Alfonso Benavides from fourth to bronze.

In an interview with Lithuanian station LRT televizija in February, he categorically denied he had used performance-enhancing drugs during his career.

"Before the Olympics, I refused to take any supplements that I usually used and I have never used drugs.

In its last update, the IOC said 66 athletes had either failed a test at London 2012 or been caught retrospectively in retests, but the actual number of positive cases affecting results at those Games is now nearly 130.