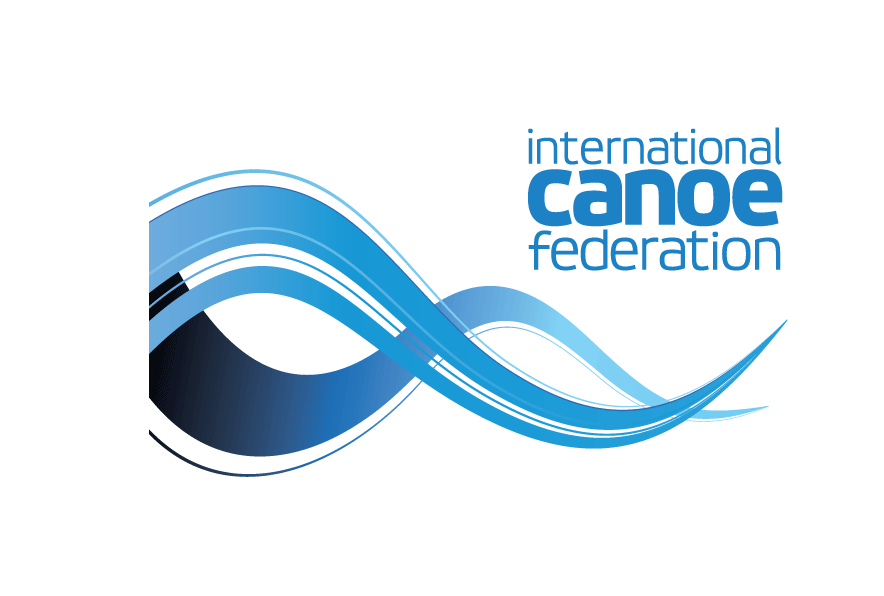 Female paddlers Shengfang Tian and Huan Men both appeared at the opening Canoe Sprint World Cup of the year in Szeged in Hungary in May.

They both tested positive for banned diuretic triamterene, usually used to treat high blood pressure, during tests carried out by the Chinese Anti-Doping Agency on April 24.

Their results from Szeged will now be annulled.

Huan was ninth in the C2 500m final alongside team-mate Qi Li.

Both athletes will be unable to return to competition before May 22, 2020 after the start of their bans was backdated to the time when they were first suspended.

"Athletes cheating in our sport are not welcome and we will do our utmost to protect those clean and innocent to compete on a fair playing field," said ICF secretary general Simon Toulson.

"Testing procedures are much more rigorous, and more athletes are being targeted.

"There really is nowhere to hide.

"The ICF has made it a priority to kick cheats out of our sport.

"We owe it to the great majority of our athletes who are clean and who work so hard, and legally, to race faster."