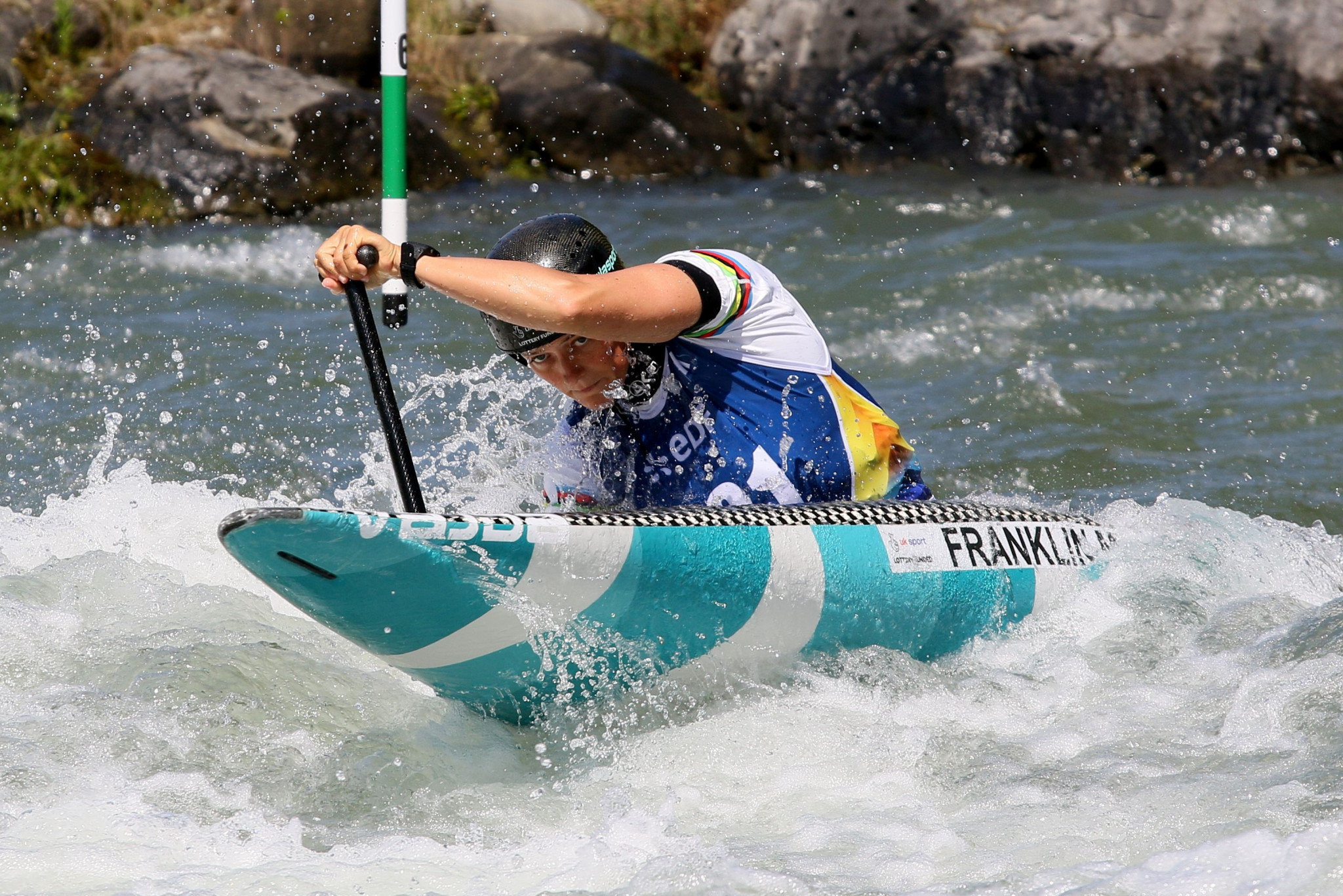 Britain's Mallory Franklin was in scintillating form as she claimed glory on the last day of the European Canoe Association (ECA) European Canoe Slalom Championships in Pau, France.

Pau has been a happy hunting ground for Franklin.

She won the 2017 International Canoe Federation World Championships in Pau and maintained her 100 per cent international record on the course today.

"It was a really good run," said Franklin.

"I really enjoyed it.

"From the start, I said I would go for it and try really hard and it came off.

Vit Prindiš finally got his hands on the gold medal as he claimed his first senior European title in the men's K1 final.

The Czech paddler had previously been forced to settle for silver medals at the European Championships in Vienna in 2014 and last year in Prague.

He made no mistakes in Pau, though, as he clocked the fastest run to climb onto the top step of the rostrum.

"I am super happy because I had four really good runs here in Pau," Prindiš said.

"I did not do any mistakes.

"I worked through my plan.

"You never know here in Pau because the water is really tricky.

"I am really happy that I managed it and that I have my first title in seniors, after a few years when I was second."

Czech Republic was the most successful team of the Championships with three gold medals and one bronze.