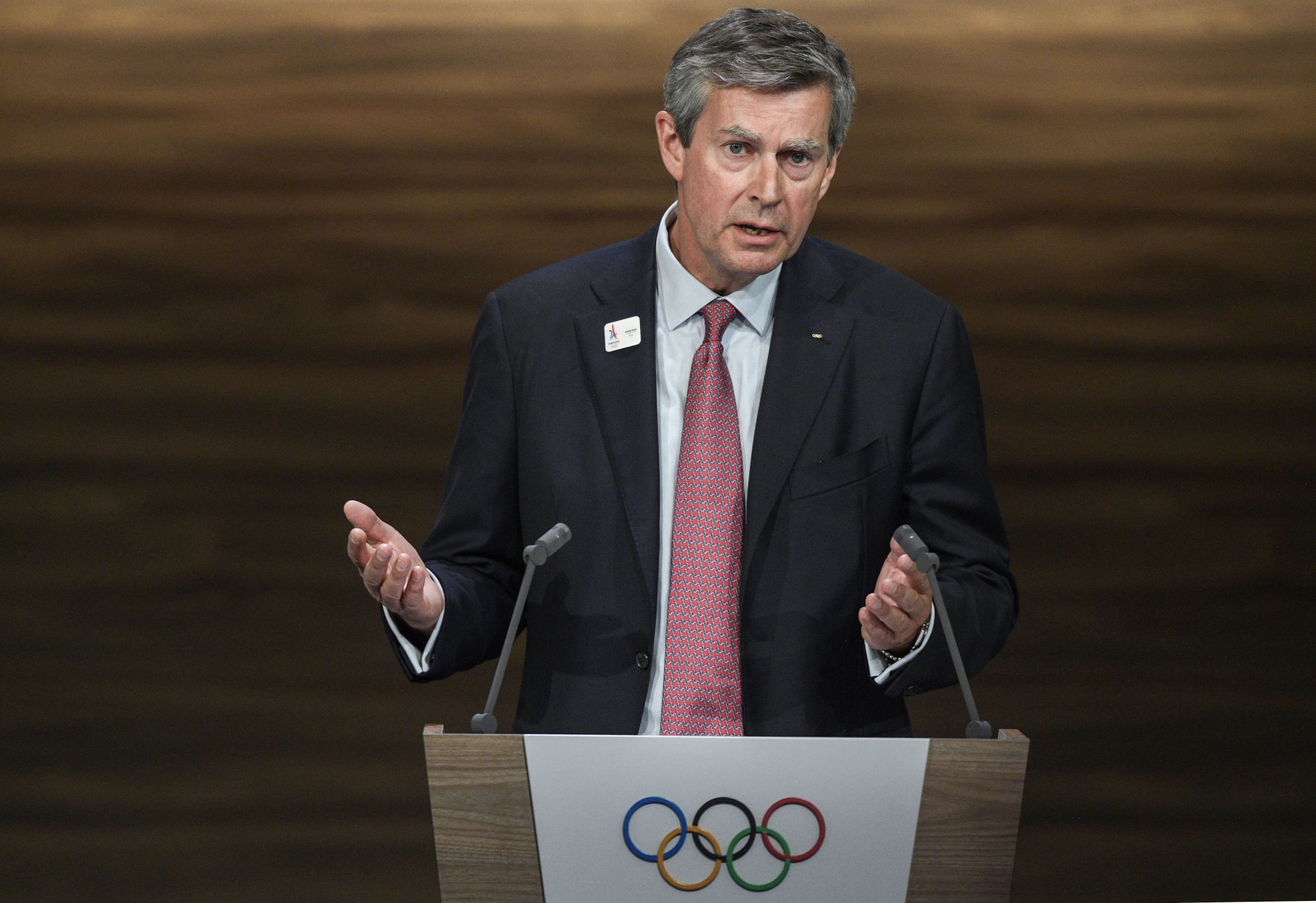 Paris 2024 organisers have made significant savings on the construction of their Olympic and Paralympic Athletes' Village by reducing the number of beds that will be required following an intensive consultation exercise with National Olympic Committees.

In delivering a progress report on Paris 2024 to delegates here at the 40th European Olympic Committees Seminar, Baron Pierre Olivier Beckers, chair of the International Olympic Committee (IOC) Coordination Committee, said the total amount of beds had been reduced from 17,000 to 14,000.

“Paris wants to create a spectacular Games and they want to do it wisely and responsibly, creating a true and strong legacy and delivering the Games within the budget,” he said.

“To this end, 93 per cent of venues will be already existing or temporary.

“The only two significant construction projects will be the Olympic and Paralympic Village and the Aquatics Centre.

“There is one other arena that is being constructed from scratch, but it was in the planning with or without the Games.

“At the same time one of the strengths of Paris is that the Games will be compact.

“The Olympic Village is on track, and there have been many discussions with the NOCs to study how, on the one hand, we can fulfil the needs of the NOC, but on the other hand lowering the total number of necessary beds, thus lowering the construction costs.

One of the main means of reducing costs has been to determine whether office space can be left for the use of NOCs during the Games, rather than being converted into bedrooms and back into offices once the Games are over.

Beckers added: “The Organising Committee is fully committed to the IOC’s New Norm, the new Agenda 2020 and especially in the concept of co-construction – not doing it alone and then crying and screaming for help at the last minute.