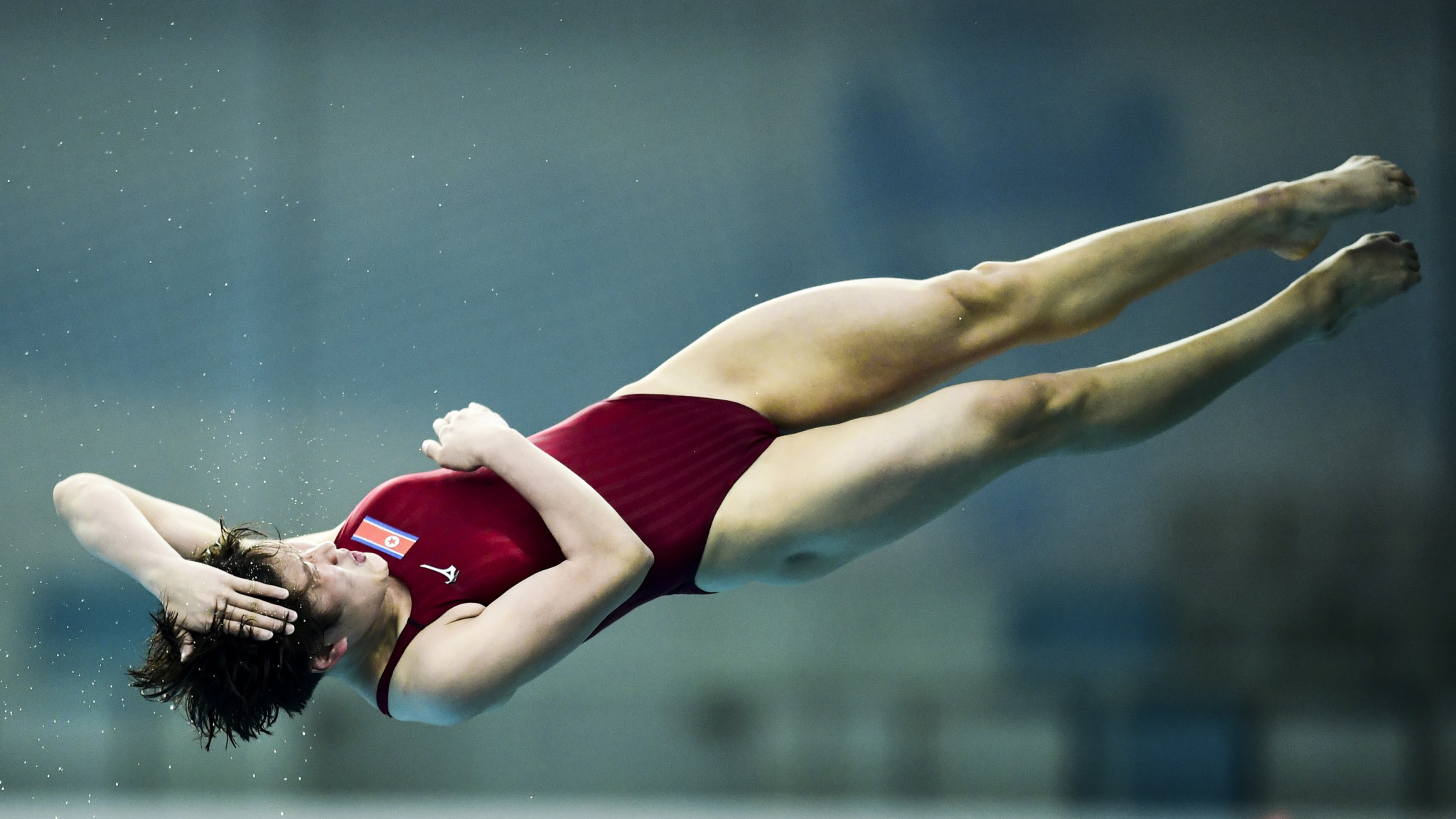 The 18-year-old North Korean, a double World Championships medallist, showed why she is considered a star of the future as she won the women's 10 metres platform competition at Kazan Aquatics Centre.

Chen Yuxi added another medal for China as she clinched bronze with a score of 356.95.

Laugher, who won gold in the 3m synchronised event alongside partner Chris Mears at the 2016 Olympic Games in Rio de Janeiro, secured victory in the men's 3m springboard.

Peng Jianfeng of China was the recipient of the bronze medal.

China, who claimed three of the four titles on offer yesterday, added another in the mixed 10m synchronised event as Duan Yu and Zhang Minjie scored 339.42 points.