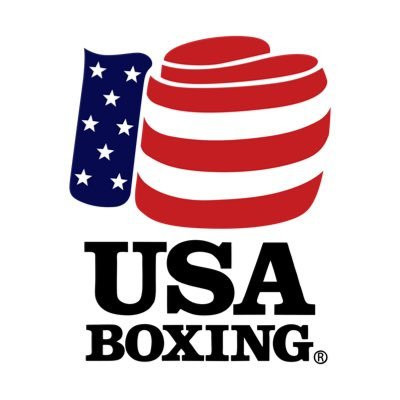 Tyson Lee has been elected to replace John Brown as President of USA Boxing following a threat of decertification by the United States Olympic Committee (USOC).

Brown was effectively forced out of his position after the USOC made a series of recommendations to improve USA Boxing's governance.

Under the organisation's bylaws, the President must now come from one of its independent directors.

Lee was chosen to succeed Brown, who has become the first vice-president, at a meeting in Reno.

He has taken on the role with immediate effect and will serve as President until at least December 31 next year.

Patrick Butler, the newly-elected director of the Local Boxing Committee, was appointed treasurer at the same meeting.

The changes in the composition of the Board of Directors at USA Boxing sees the organisation comply with the recommendations made by the USOC in December.

Lee, a former captain of the United States Army and won three state amateur titles while stationed in Hawaii, said his election was "one of the greatest honours I have ever received".

"I’m excited to have the privilege to work with such a talented Board of Directors and staff in support of our mission to grow amateur boxing throughout the country, ultimately in pursuit of Olympic gold," he said.

Lee's election comes after USA Boxing appointed seven new members to its Board of Directors and confirmed the reappointment of Cam Awesome and Dick Hoffmann as athlete representative director and independent director respectively.

"I think we have a rejuvenated board that has the necessary passion and experience to allow USA Boxing to achieve its full potential," Brown said.

Brown was the subject of a petition in May of last year, calling for him to be removed from office owing to alleged conflicts of interest.

He denies any wrongdoing and told Sports Business Journal that "you can ask anyone in our sport about any conflicts of interests I have, which is not true".