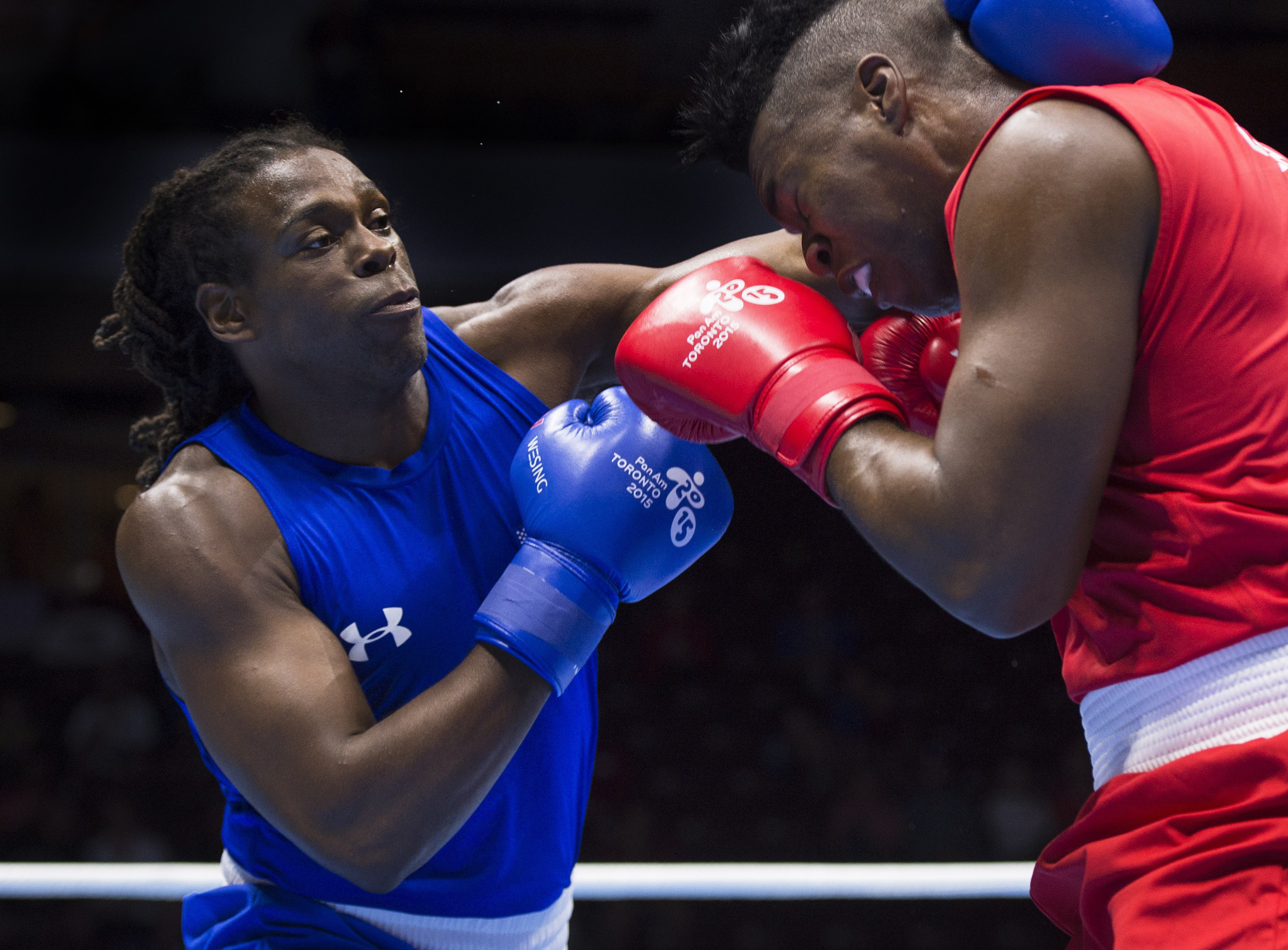 USA Boxing has appointed seven new members to its Board of Directors and announced the reappointment of Cam Awesome and Dick Hoffmann as athlete representative director and independent director respectively.

The new members will join the Board on March 31.

Colón serves as the President and chief executive of Lutheran Social Services of Wisconsin and Upper Michigan.

Before that, he spent six years as executive director of the Milwaukee County Department of Health and Human Services.

Colón was a member of the United States national boxing team for seven years.

He won seven national titles and competed in the 1992 Olympic trials, losing to Jessie Briseno who he knocked out in the first round for the US welterweight title in 1993.

Lee, the current President and chief executive of Veteran Industries, graduated with a Bachelor of Science degree in engineering and foreign languages from the United States Military Academy at West Point, where he made the regimental all-star boxing team for three years.

As a captain in the Army, he also won three state amateur titles while stationed in Hawaii.

Trombetta, a former US Army Infantry captain, currently serves as the senior vice-president of strategy and talent for Red Bull North America.

He worked for Bain & Company, a leading global management consulting firm, focused on consumer products and media and entertainment clients.

Wulkan, meanwhile, is said to bring ringside physician experience to the Board of Directors with the Stony Brook University graduate having been around sport for many years.

She is currently the medical director of the Combative Sports Consulting Services, and has also served as a consultant for numerous other organisations such as the NYU Langone Health, Florida State Athletic Commission, US Marine Corps combat sports programme and Atlantic Sports Health.

The three other appointments to the Board of Directors are Eric Buller as affiliated member director, Patrick Butler as the Local Boxing Committee (LBC) director and Brian Ceballo as athlete representative director.

Buller currently serves as the President of the National Collegiate Boxing Association and also works as the director of the Harry T. Wilks Leadership Institute at Miami University.

Butler has been a District Court Judge in Colorado since 2009, and before that practiced law from 1986 to 2009, following his graduation from Gonzaga University.

He has been a USA Boxing official since 2013.

Ceballo was a long-time member of USA Boxing’s high-performance team prior to going on to the professional ranks in 2018.

He represented the US at numerous international tournaments throughout his amateur career, including the 2015 Pan American Games and 2015 World Series of Boxing.

Ceballo will work alongside Awesome and Franchon Crews to represent the athlete perspective on the Board of Directors.

He currently serves as an athlete representative on the Metropolitan LBC Board of Directors.

USA Boxing utilised a Board of Director search firm to conduct a nationwide search for independent director candidates.

Ten candidates were recommended to USA Boxing Nominating and Governance Committee, who in turn vetted and selected four independent directors that they believe will complement and bolster USA Boxing’s Board of Directors.

"The independent directors have prior experience with amateur Olympic-style boxing and their training, knowledge and experiences outside of boxing will strengthen the Board of Directors," a USA Boxing statement reads.

The announcement comes a week after it was confirmed that John Brown will be replaced as USA Boxing President with the national governing body becoming the latest to be threatened with decertification by the United States Olympic Committee (USOC).

USA Boxing executive director Mike McAtee confirmed to insidethegames that the organisation's President must come from one of its independent directors after it changed its bylaws.

It means Brown will have to leave his position but is set to remain part of the Board of Directors.

The change followed recommendations made by the USOC in December to improve USA Boxing's governance.

The exact reasons for the threat of decertification have not been revealed by either USA Boxing or the USOC but Sports Business Journal reported it resulted from an investigation into a conflicts interest.

Brown was also the subject of a petition in May of last year, calling for him to be removed from office.

The one other independent director on USA Boxing's Board of Directors, along with Hoffman and the four new additions, is Ebony Haliburton.