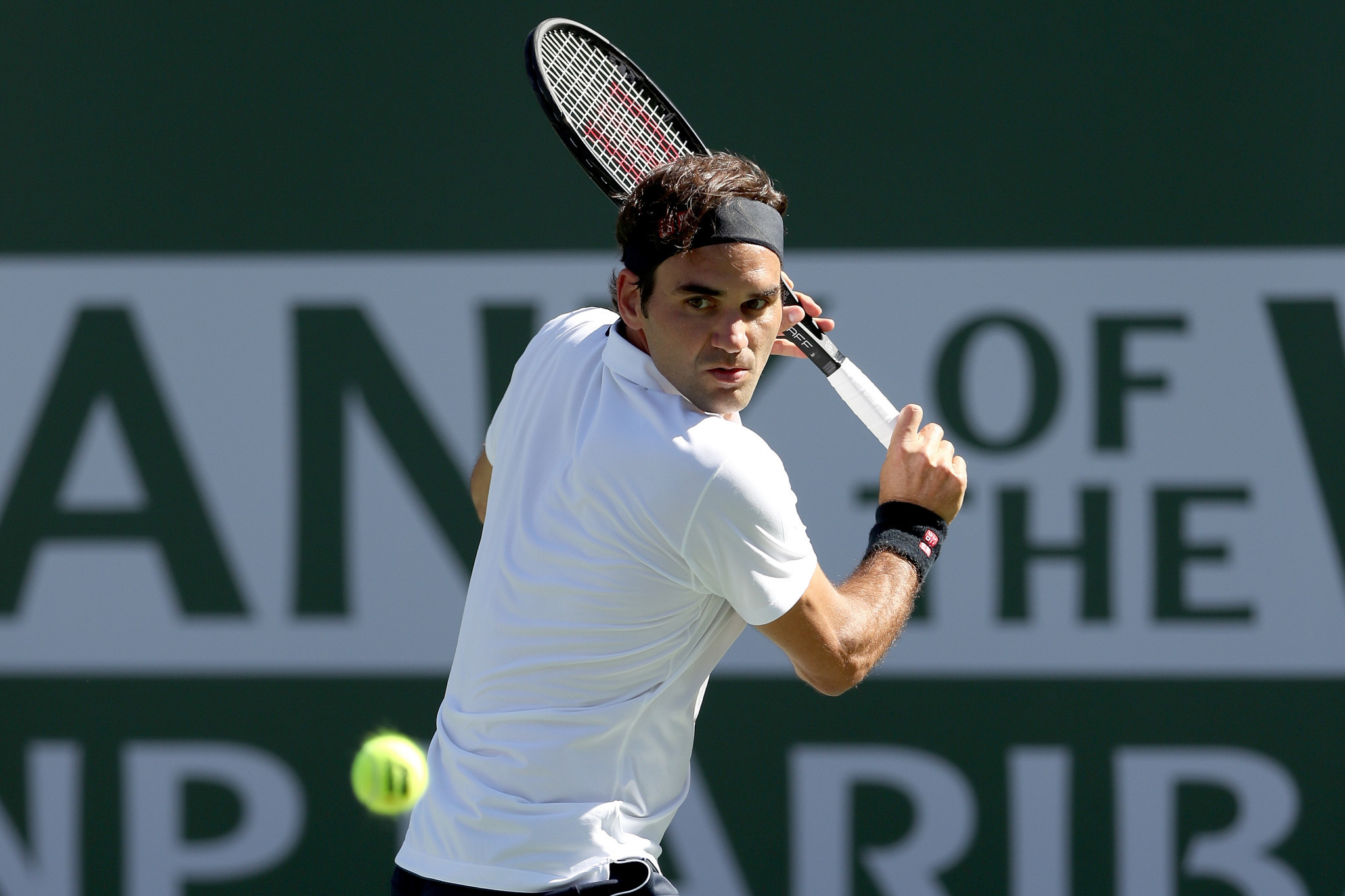 After a day of upsets which saw both world number ones, Novak Djokovic and Naomi Osaka, exit the singles, things went largely to plan at the Indian Wells Masters in California today.

On the men's side 20-time Grand Slam champion Roger Federer and his great rival Rafael Nadal both advanced into the quarter finals.

At the tournament in the United States, which is a Masters 1000 event and widely considered as one of the biggest events outside of the four Grand Slams, 37-year-old Federer eased through with a 6-1, 6-4 win over Great Britain's Kyle Edmund.

The result means the five-time champion Swiss, who won his 100th title on the Association of Tennis Professionals (ATP) Tour earlier this month, will now face world number 67 Hubert Hurkacz in the last eight.

The Pole made it through with a 7-6, 2-6, 6-3 win over Canada's up-and-coming left-hander Denis Shapovalov.

Nadal, meanwhile, himself a 17-time Grand Slam champion and the current world number four, beat Serbia's Filip Krajinovic 6-3, 6-4 in one hour and 26 minutes.

Both the Spaniard and Federer have looked in supreme form since the start of the tournament, with both players yet to drop a set.

.@BAndreescu_ didn't have to wait too long before pulling off this stunning drop shot! #ShotOfTheDay pic.twitter.com/ShA1qdmCgr

The Russian advanced with an impressive victory over home favourite John Isner 6-4, 7-6.

In the women's draw one wildcard remains in the competition.

Bianca Andreescu from Canada, the current world number 60 who is only 18-years-old, stormed past former world number one Garbiñe Muguruza of Spain 6-0, 6-1.

It marks her eighth win against a top 50 player this year alone.

Afterwards, in a clear indication of her confidence, Andreescu said: "For me, the sky's the limit."

She will now face world number six Elina Svitolina from Ukraine in the semi-finals.

Svitolina beat the Czech Republic's Marketa Vondrousova 4-6, 6-4, 6-4 in the only other women's singles match of the day.

Action continues on the hard courts at the Indian Wells Tennis Garden tomorrow.

As well as being an ATP World Tour Masters 1000 competition, it is a Women's Tennis Association Premier Mandatory tournament.