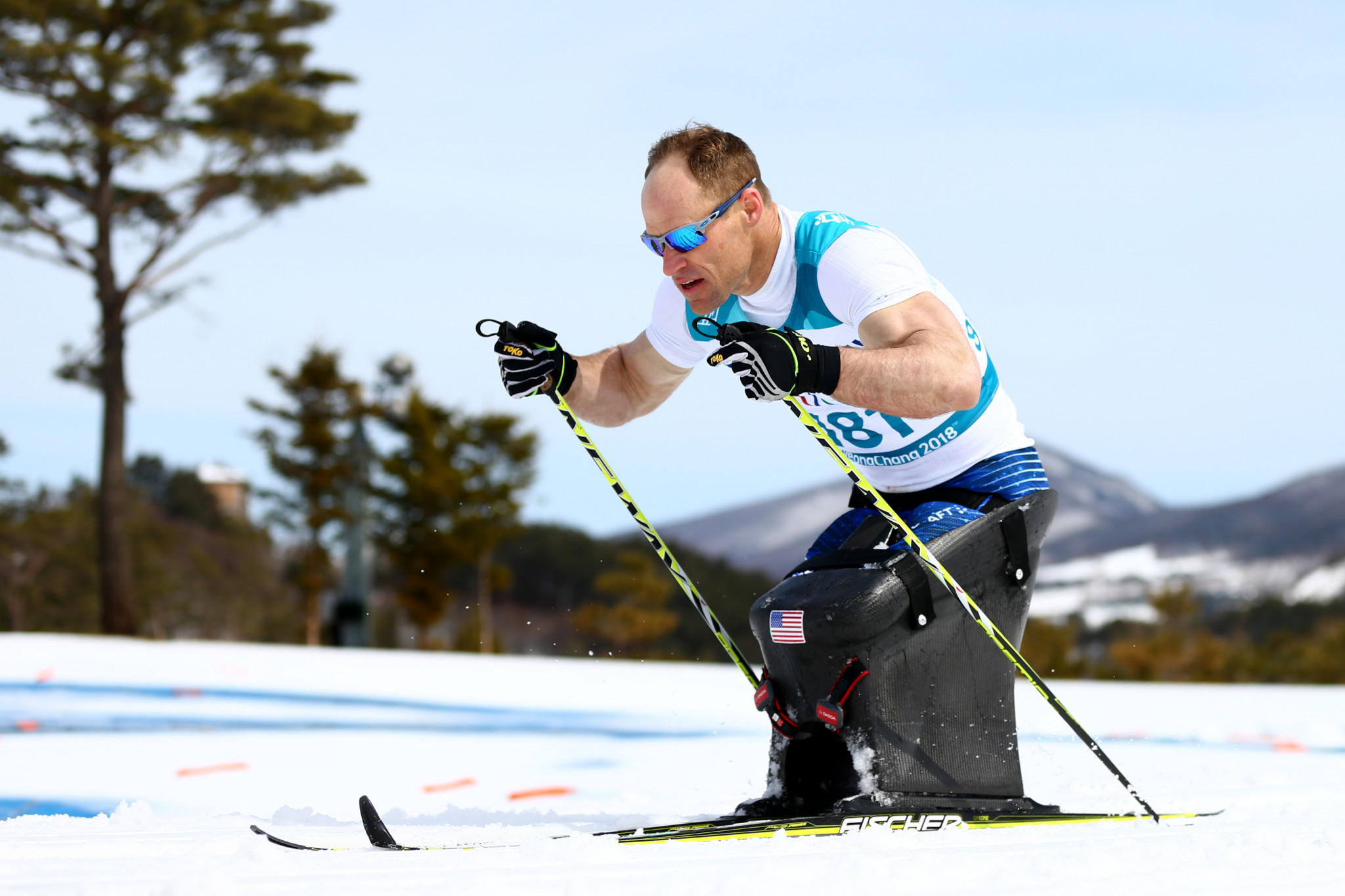 Cnossen topped a podium of Paralympic champions, clocking a time of 41min 19.5sec.

Ukraine's Taras Rad ended second in the event he won at Pyeongchang 2018, 4.02 seconds behind, but remains top of the World Cup rankings with 730 points.

There was an American one-two finish in the women's middle distance sitting event, with two-time Paralympic champion Oksana Masters, the winner of five gold medals at the 2019 World Championships, producing another outstanding performance to triumph in 36:55.8.

Victory comes in a comeback season for Masters, who had two surgeries on her elbow after Pyeongchang 2018.

Her compatriot Kendall Gretsch ended second in 38:00.5, while Germany's Anja Wicker completed the top three in 43:26.3.

Benjamin Daviet showed once again why he is nicknamed "The flying Frenchman" as he secured the men's middle distance standing title in 33:13.2 to widen the gap between him and his opponents in the overall World Cup rankings.

There were plenty of other medals for Ukraine to celebrate on the first day of competition, including triple gold.

Four-time Paralympic champion Oleksandra Kononova delivered a dominant performance in the women's middle distance standing event to reaffirm her position as number one in the overall rankings.

There was a Ukrainian podium sweep in the men's middle distance visually impaired event, with Dmytro Suiarko, guided by Vasyl Potapenko coming first in 42:25.6.

Iaroslav Reshetynskyi and guide Kostiantyn Yaremenko finished second in 43:53.5, while Vitaliy Luk'yanenko and guide by Borys Babar came third in 45:01.1.

She was followed by Germany's Clara Klug and guide Martin Hartl, who only days ago swept all biathlon events at the World Championships, in 43:21.3.

Competition is due to continue tomorrow with the biathlon sprint races.