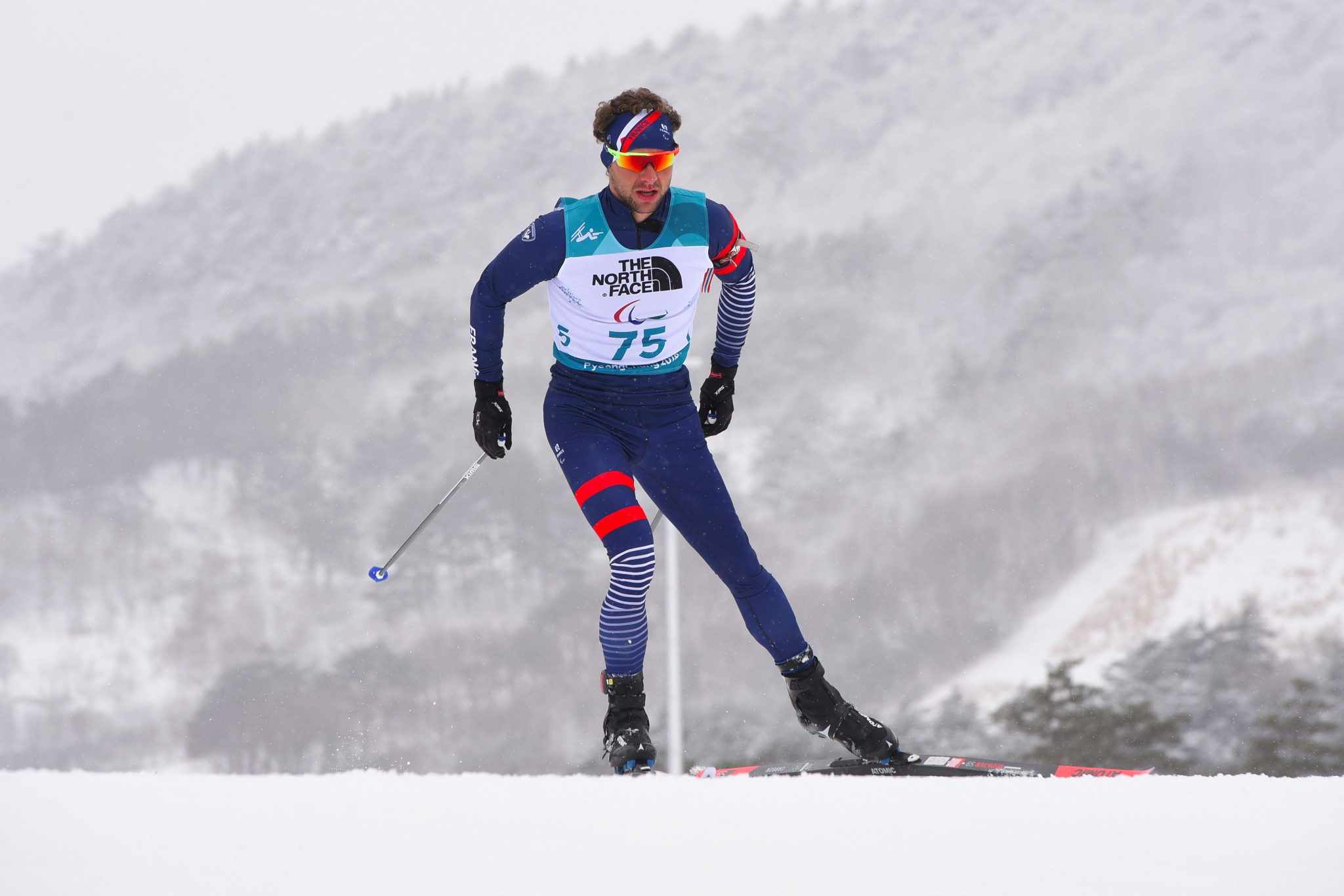 He triumphed today in the men's standing individual biathlon competition, crossing the line in 40min 16.20sec.

Gretsch was victorious in the women's sitting individual biathlon after recording a time of 41:01.3, beating her compatriot Oksana Masters in 42:04.9 and Germany's Andrea Eskau in 43:48.3.