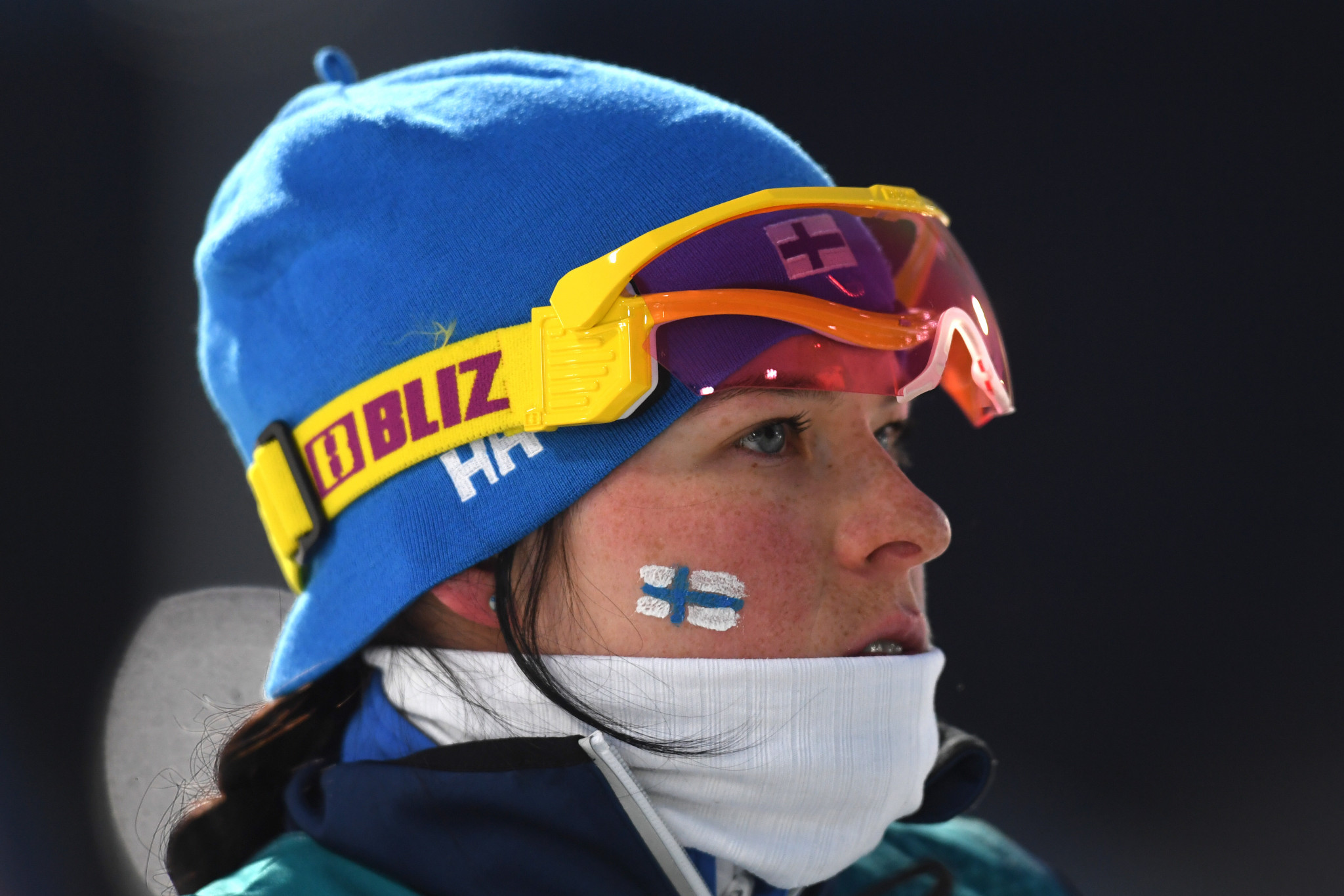 The 30-year-old, who last won a race in 2014, triumphed on the 10 kilometre course in 27min 24.8sec ahead of Nadine Faehndrich from Switzerland, who gained the first World Cup podium of her career, and Russia’s Natalia Nepryaeva.

In perfect sunny conditions they finished three and 12.6 seconds behind respectively.

It was a good day all round for the Niskanen family as Kerttu’s brother Iivo, a two-time Olympic gold medallist at Pyeongchang 2018, finished second in the men’s race 43.7 seconds behind Russia’s Alexander Bolshunov.

Afterwards Bolshunov, winner of three silver medals at Pyeongchang 2018, revealed "good ski’s" were needed, with the sun making the snow softer and softer as the race went on.

On both the men’s and women’s side the overall World Cup leaders Johannes Hoesflot Klæbo and Ingvild Flugstad Østberg did not take part once again, though both still maintain their leads at the top of the standings.

The circuit is now due to move to Norway’s capital Oslo, where the next stage of the season is scheduled to take place on March 9 and 10.