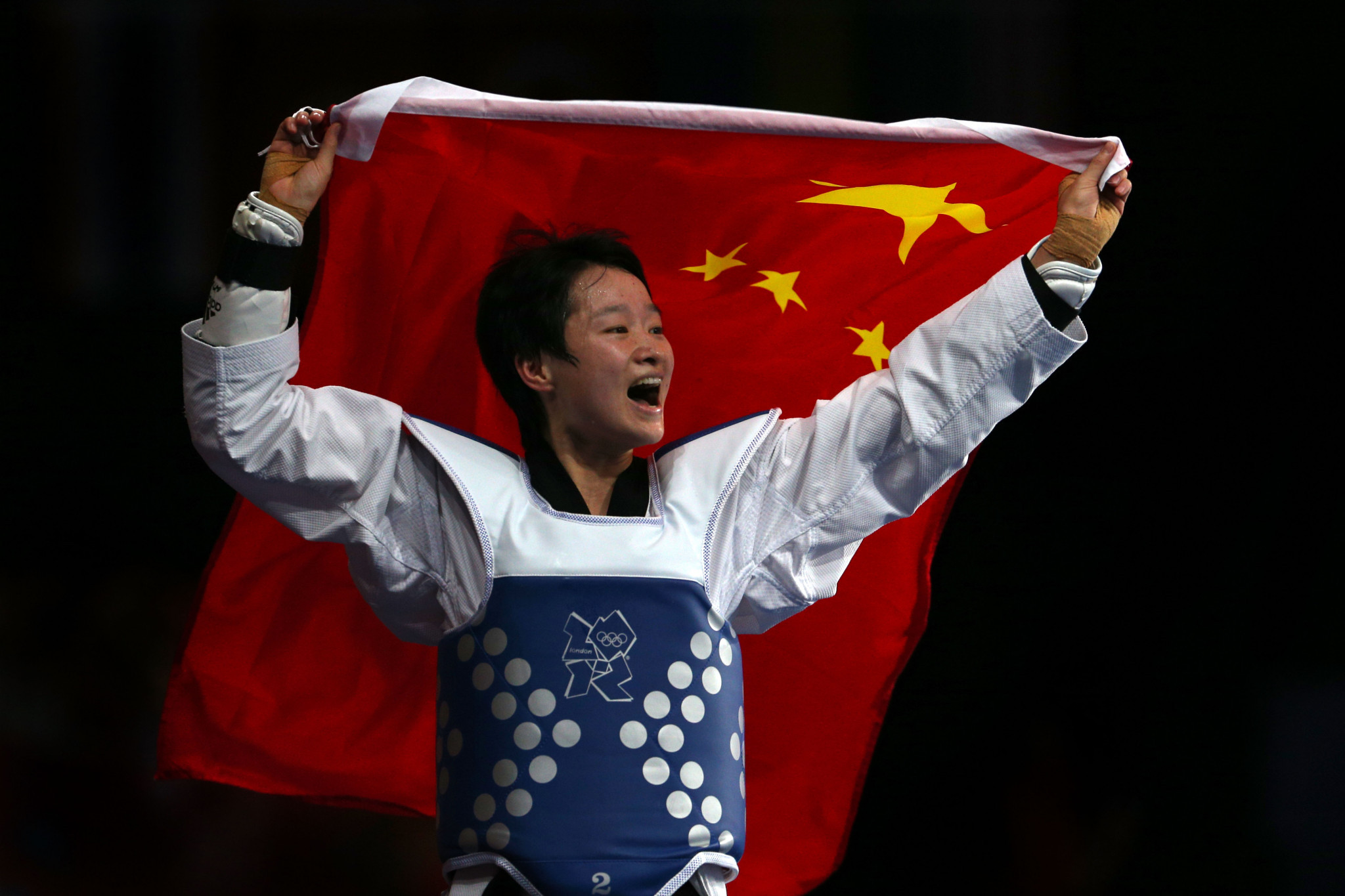 China's two-time taekwondo Olympic gold medallist Wu Jingyu has announced she is planning to make a return to the sport in time for Tokyo 2020 after receiving encouragement from International Olympic Committee President Thomas Bach.

But at Rio 2016 she was beaten by Tijana Bogdanović, a teenager from Serbia who used to watch Wu on YouTube to help her train, and then in the repechage by Patimat Abakarova, meaning she left without a medal.

Wu never officially announced her retirement but after Rio 2016 she went back to Beijing Sport University to work as a teacher and has not competed since.

In July 2017, Wu gave birth to her daughter, who was given the English name "Gloria" by Bach when he met Wu at her home when the baby was a month old and he brought some Olympic souvenirs for her.

During his visit he had urged Wu not to rule out competing at Tokyo 2020.

"You can't imagine what losing means to me," Wu said.