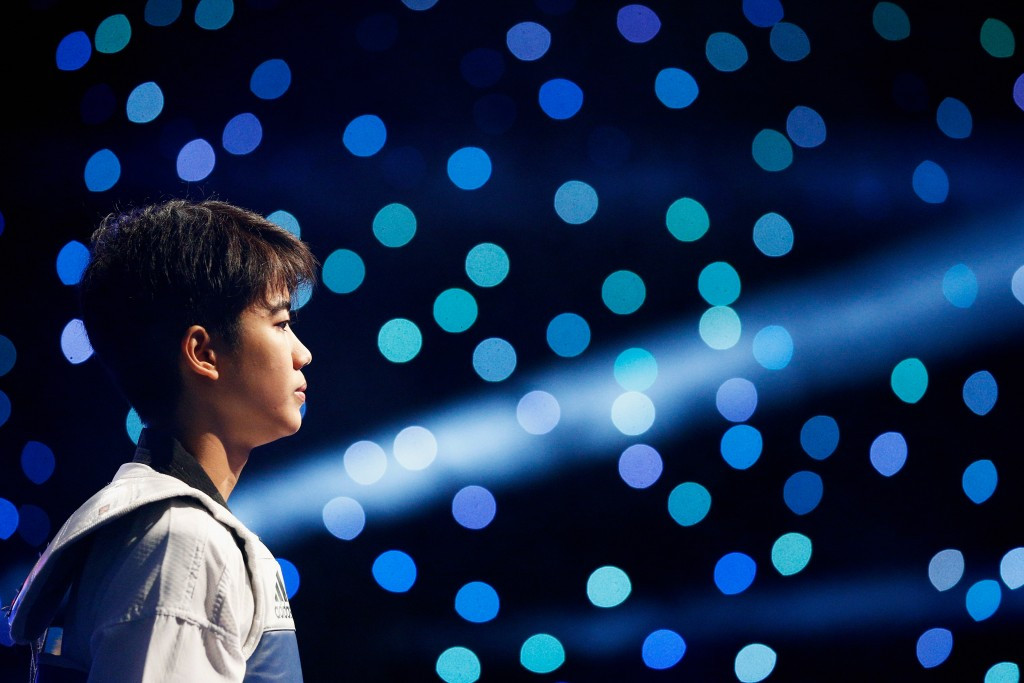 When taekwondo action gets under way at Rio 2016 on August 17, viewers and spectators may be pleasantly surprised by the number of female match officials.

As World Taekwondo Federation (WTF) President Chungwon Choue explained to insidethegames this week, the sport has achieved a 50:50 male/female split in Olympic match referees – a landmark in the Movement’s push towards full gender equality.

Women referees will officiate both male and female matches at the Games, Choue said.

Other innovations to watch out for in what should be the most colourful Olympic taekwondo competition yet are the new octagonal mats, which should show up well in overhead shots, and brightly-coloured trousers, with athletes given the option of using apparel incorporating their respective national flags.

This would be instead of traditional white trousers.

Upper body-wear will remain white because of the need for red and blue chest protectors, which might create a confusing effect if national colours were designed into the entire outfit.

Rio 2016 may also be the event at which the first-ever triple Olympic taekwondo champion is crowned.

Wu Jingyu of China will be aiming to reach this landmark in the women’s 49 kg category.