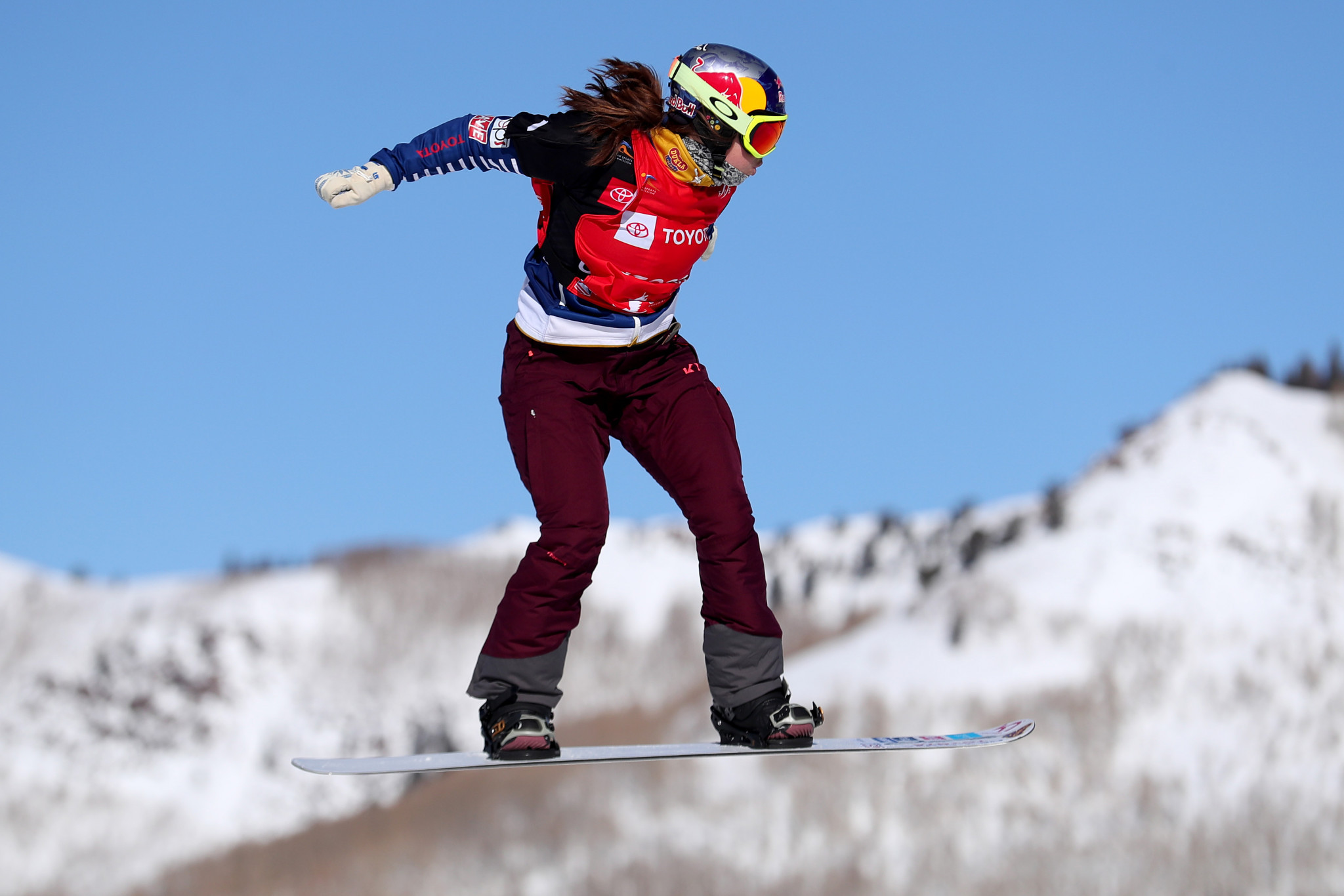 Olympic gold medallist Eva Samková of the Czech Republic ended her long wait for an International Ski Federation Freestyle Ski and Snowboard World Championships title as she stormed to victory in the women's snowboard cross event in Utah.

The Sochi 2014 Olympic champion dominated the big final to secure the gold medal at Solitude Mountain.

American Mick Dierdorff chose the perfect stage to clinch his maiden win at international level as he topped the podium in the men's competition.

Samková seized control of the women's final in the early stages and held on to her lead throughout, celebrating victory before she had crossed the line.

The 25-year-old finished in front of Britain's Charlotte Bankes, who previously competed for France, and reigning Olympic champion Michela Moioli of Italy.

Bankes earned Britain its first major snowboard cross medal, while Moioli was forced to settle for bronze for the third World Championships in a row.

"I think it’s almost better that I had to wait for this victory," said Samková.

"My first World Championships was in 2011, so it took a while to get this win, but it’s good like this.

"I tried not to put pressure on myself before the race and just try and enjoy it, and I think that’s the good way to do it.

"But I was fifth in 2011 and then got worse and worse after that, so I’m happy that I made it today."

In the men's race, Dierdorff, considered one of the outsiders, claimed a hard-fought victory as he held off a near constant challenge from Austria's Hanno Douschan.

Dierdorff moved from the back of the pack and was in the lead after the first corner, with Douschan closely behind in second.

The American was too quick in the end, crossing ahead of Douschan and 32-year-old veteran Emanuel Perathoner of Italy, who earned silver and bronze respectively.

The men's and women's big air and ski cross finals are on the schedule when the World Championships continue tomorrow.