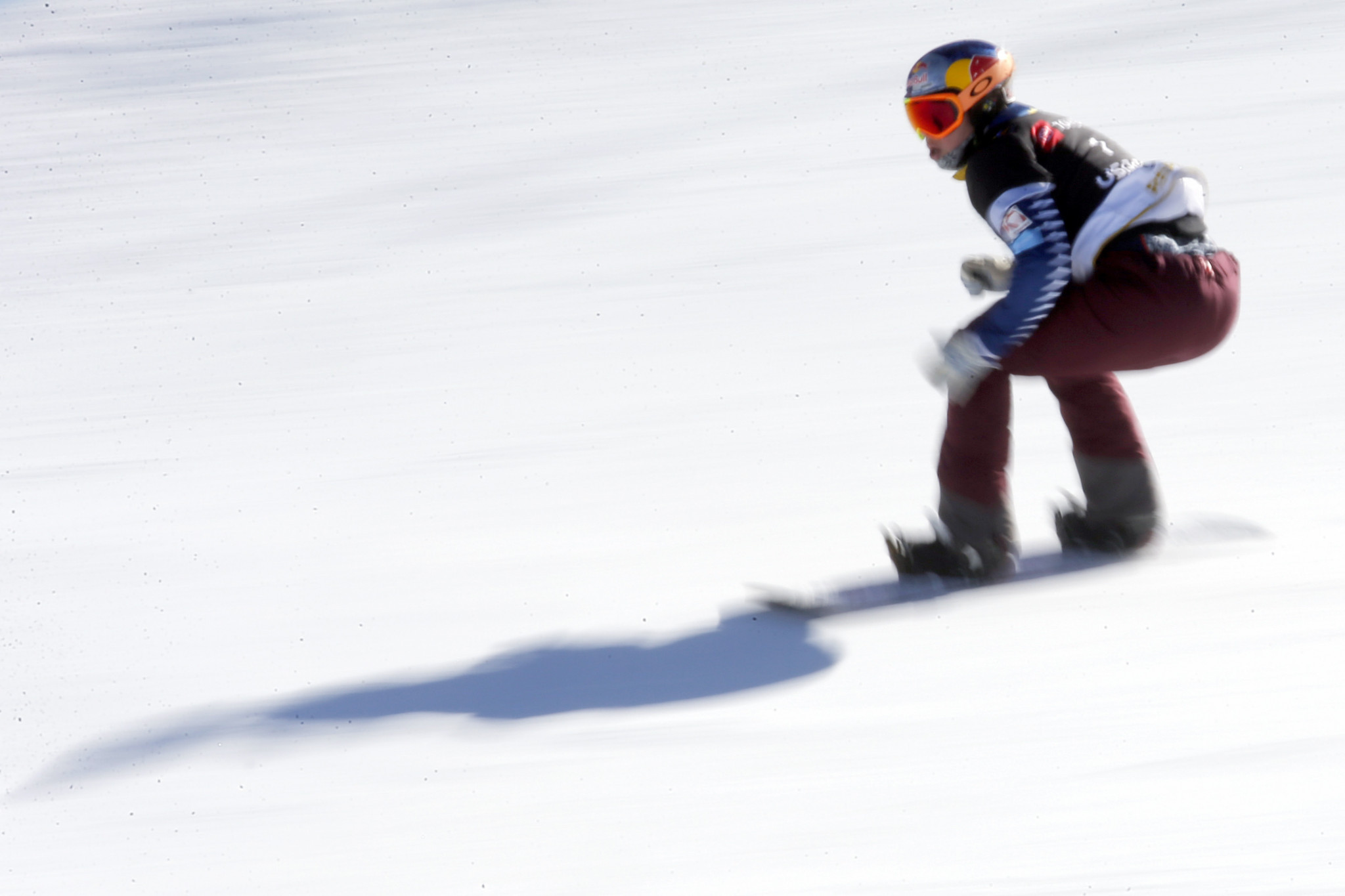 The Czech, winner of the gold medal at Sochi 2014 before taking bronze at Pyeongchang 2018, qualified for tomorrow’s final after run one at Solitude Mountain.

She clocked a time of 1min 8.71sec to beat nearest challenger Nelly Moenne Loccoz of France by a margin of 0.62 seconds.

The American is currently tied at the top of the FIS Snowboard Cross World Cup standings with Samková.

In men’s qualification, Italy’s Emanuel Perathoner finished first with a time of 1:04.19.

Men’s and women’s ski cross qualification is scheduled to be held tomorrow.