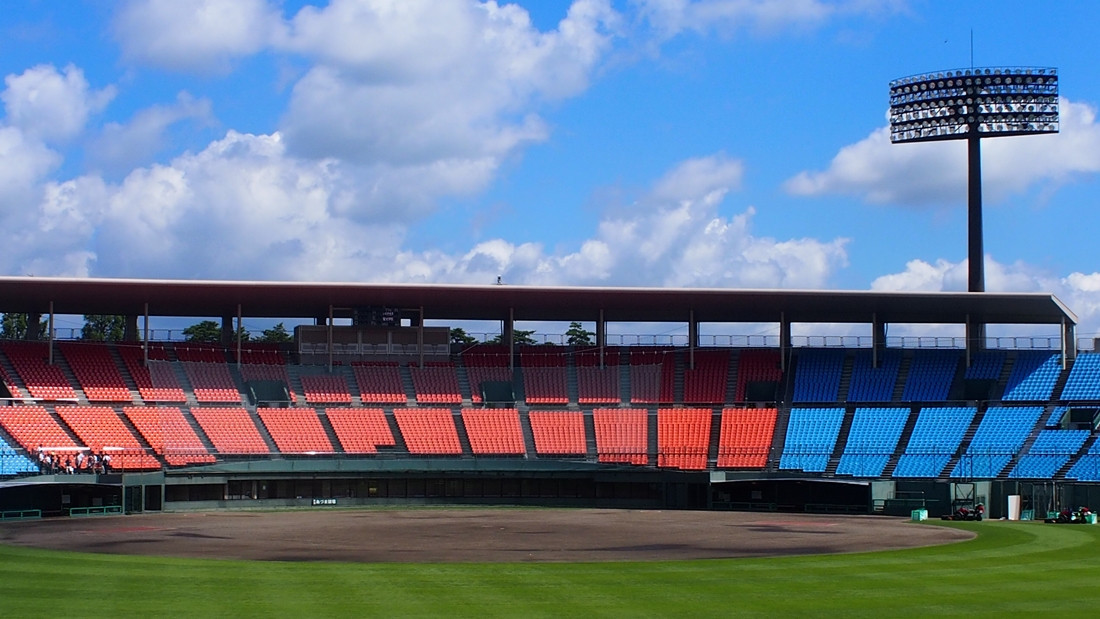 The World Baseball and Softball Confederation (WBSC) and Japan Softball Association (JSA) have announced details of the softball test event in preparation for the return to the Olympic programme at Tokyo 2020.

The test event is set to consist of four Japan Softball League games at Fukushima's Azuma Baseball Stadium on October 5 and 6.

WBSC-certified and national officials will observe and participate in the operation of the event in an area still feeling the after-affects of the the Tōhoku earthquake in March 2011, triggering a tsunami which devastated the Fukushima Daiichi power plant

The Azuma Stadium is due to host one baseball and six softball games during Tokyo 2020, marking a return to the Olympic programme after a 12-year absence having last appeared at Beijing 2008.

The remaining baseball and softball Olympic fixtures are scheduled to be played at the Yokohama Stadium.

Renovations are currently being carried out on the Azuma Stadium, including the installation of new turf.

These will be completed in time for the test events, it has been promised.

"With the existing venues and collective know-how - as the top sport in Japan - we are confident that we will hit a 'home run' carrying out this test event, and we will continue working hard alongside Tokyo 2020 organisers, while listening and learning from the International Olympic Committee, to deliver the biggest and best-ever Olympic baseball and softball tournaments in history."

Chinese Taipei, Italy and United States will host baseball qualifiers, while Canada, China and The Netherlands will hold events for softball.