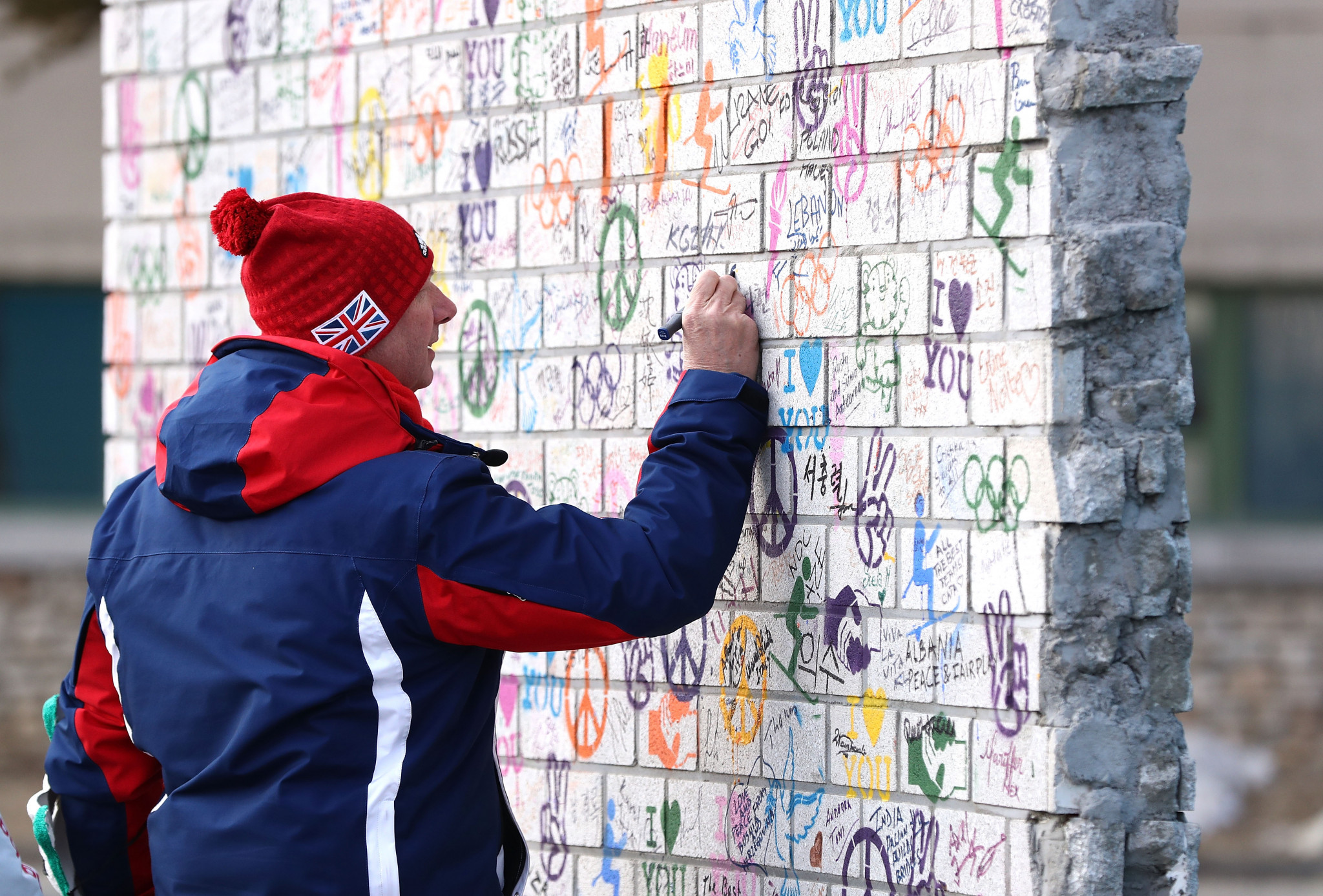 The trio are set to support Mark England, who was confirmed as Chef de Mission last April.

This followed the success he had in the role Rio 2016, where Britain's 366-strong team finished second in the overall medals table behind United States.

The team became the first ever to win more medals at the Games immediately after playing host.

Ford will act as deputy Chef de Mission for performance services at Tokyo 2020, reprising the role of overseeing the preparation camp, as he did with Rio 2016.

Overseeing Britain’s performance lodge and overall Games operations and the performance services team will be part of Ford’s remit.

"I feel privileged to have been selected as deputy Chef de Mission for performance services for Tokyo 2020," he said.

"Our plans and preparations are well underway, and we have already hosted two multi-sport camps at our preparation camp locations in Tokyo."

She will oversee Team GB’s kitting out operation, as well as delivery of their athlete services for the Games.

Harland has also been confirmed as the Chef de Mission for the 2020 Winter Youth Olympic Games, scheduled to take place in Lausanne from January 9 until 22.

Having served as the Chef de Mission for Pyeongchang 2018, Hay will act as a deputy at Tokyo 2020.

Hay will be responsible for sport, with his role, including operational areas such as accommodation, kit and accreditation.

"With the Tokyo 2020 Olympic Games now just one calendar year away our focus is firmly on ensuring that Team GB are the best prepared National Olympic Committee at the Games," said England.

"Mike, Georgie and Paul have a wealth of Olympic experience and their expertise and passion for Team GB and the Olympic Games gives me confidence that we have the pillars in place to ensure that every athlete who qualifies onto Team GB is able to achieve their best performance in Tokyo."

Next year’s Olympic Games in Tokyo are due to take place from July 24 to August 9.

The BOA has also confirmed Lewis Coggins and Elaine Skilton as the Chef de Missions for the upcoming European Winter and Summer Youth Olympic Festivals respectively.

Coggins will lead Britain’s team to the winter edition in Sarajevo from February 9 to 16, with athletes set to compete in seven of the eight sports on the programme.

Skilton will be responsible for the team at the summer event in Azerbaijan’s capital city Baku.

Competition will take place in Baku from July 21 to 27.