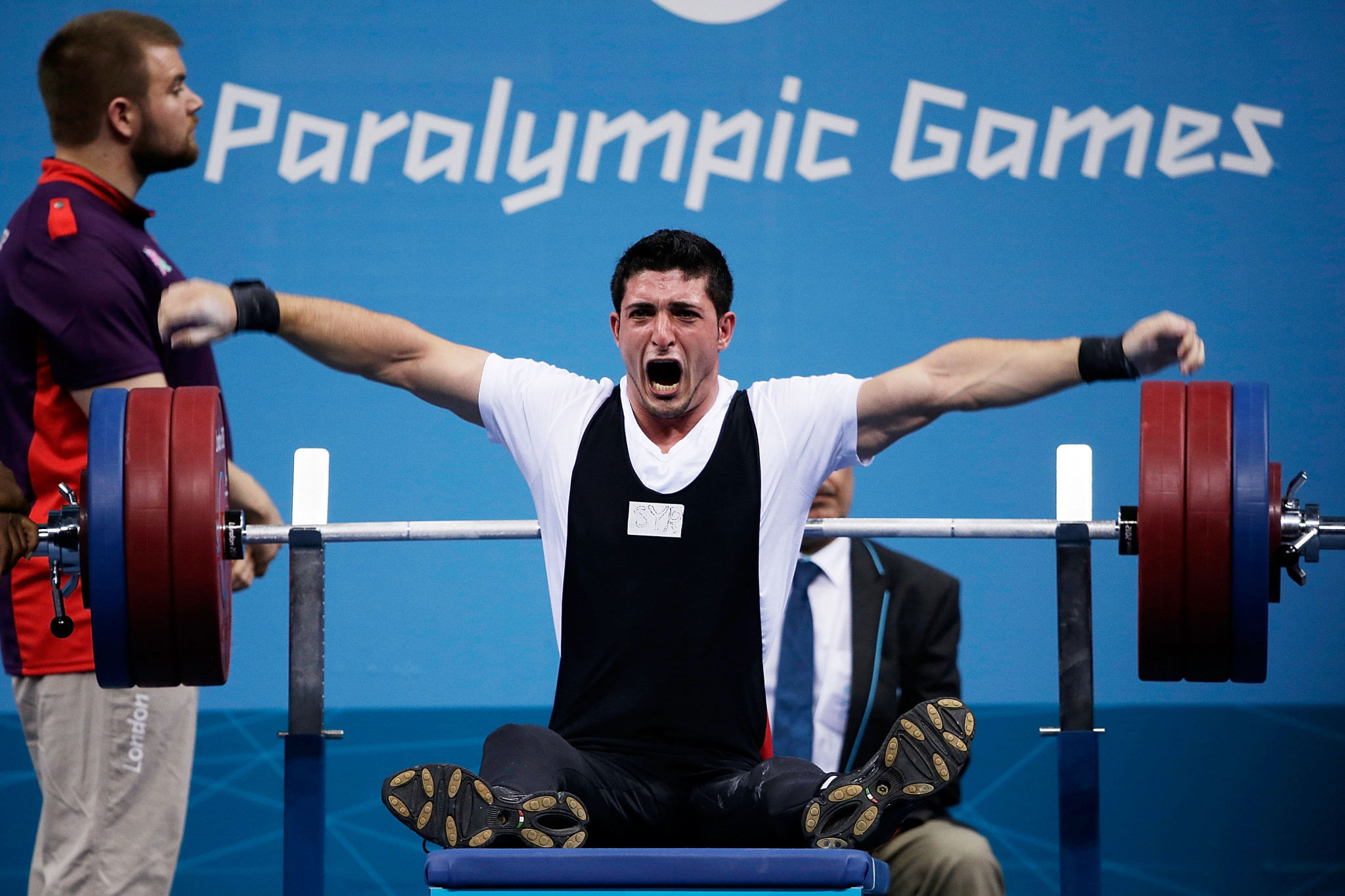 Syrian powerlifter Shadi Issa has been suspended by the International Paralympic Committee (IPC) for committing an anti-doping violation at the 2017 World Para Powerlifting World Cup in Dubai.

Clomiphene was found in a urine sample provided by Issa on March 1, 2017, after he had competed at the World Powerlifting World Cup, with the substance included on the World Anti-Doping Agency 2017 prohibited list.

All of his results from the suspension dates will be disqualified, including the silver medal won at the World Cup.

Great Britain's Michael Yule will now receive the silver medal while Iraq's Mohammed Mohammed has been promoted to third place.

Ukrainian powerlifter Anton Kriukov was suspended for an anti-doping violation in September after banned substance methylhexaneamine was found in his urine sample after the World Para Powerlifting Championships in December 2017.