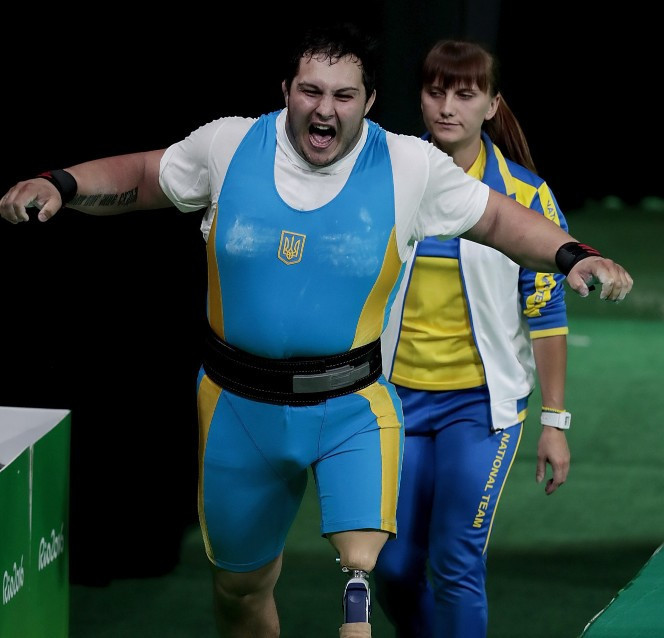 Ukrainian powerlifter Anton Kriukov has been suspended by the International Paralympic Committee (IPC) for an anti-doping violation.

Kriukov, who competes in the men's under-107 kilograms class, will be ineligible for competition for two years.

The prohibited substance methylhexaneamine was found in his urine sample, provided in December 2017 after the World Para Powerlifting Championships in Mexico City.

All of Kriukov's results obtained from December 2, 2017 onwards will be disqualified and any medals, points, records or prizes will be forfeited.

This includes the bronze medal he won at the 2017 World Para Powerlifting Championships in Mexico.

Due to his disqualification, Elshan Huseynov of Azerbaijan, who originally finished fourth, will receive the bronze medal.