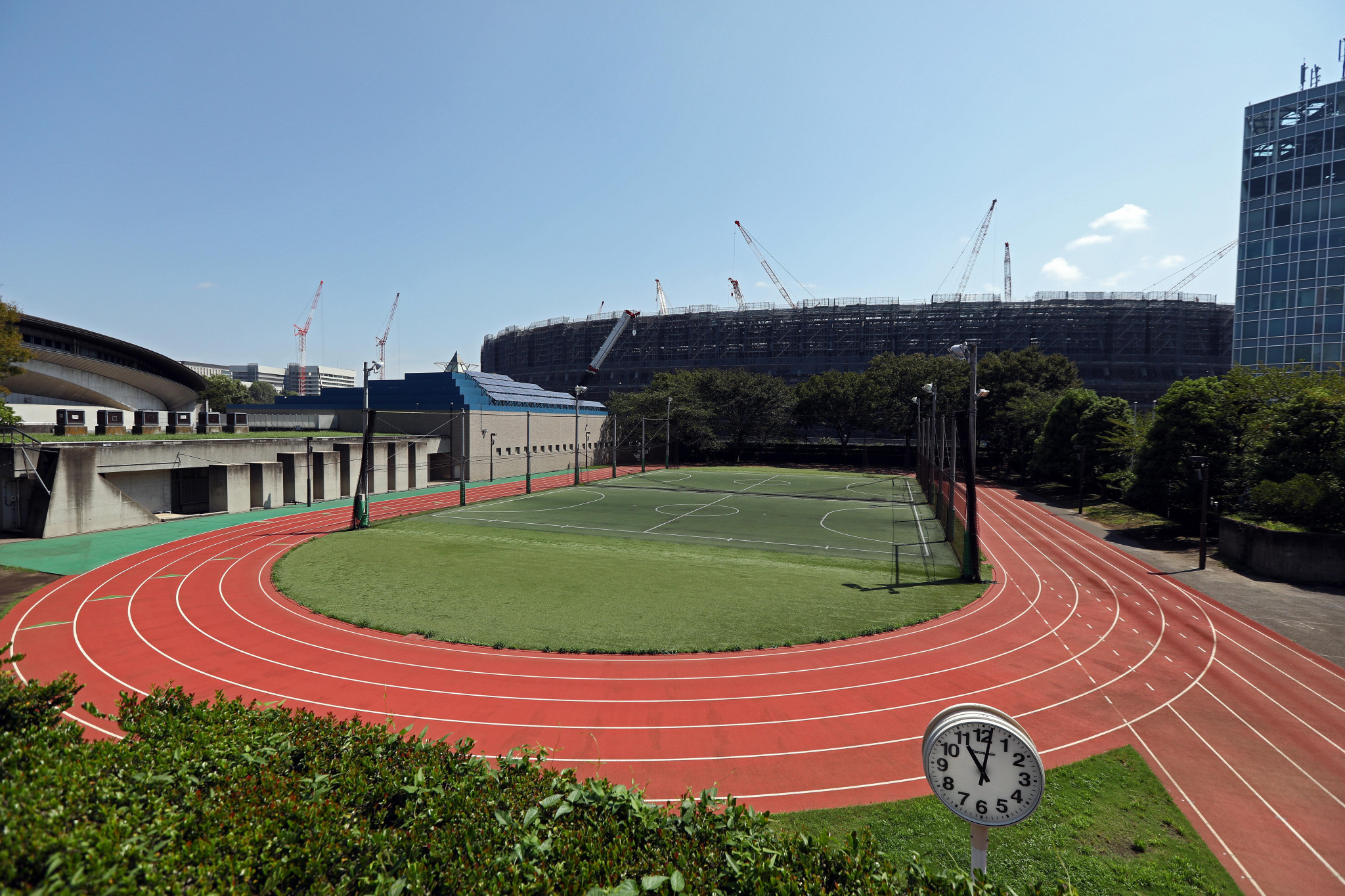 Plans to introduce daylight saving time to protect athletes and spectators from the heat at the Tokyo 2020 Olympics and Paralympics have reportedly been scrapped.

The proposal was originally the idea of Yoshiro Mori, the President of the Tokyo Organising Committee of the Olympic and Paralympic Games.

It would move clocks forward by one or two hours during the Games with the move intended to be a way of staging some outdoor sporting events at times when the weather is cooler.

Despite a heatwave in Japan this summer, the idea proved unpopular with some members of the Japanese Government.

It has now been scrapped, according to the Asahi Shimbun.

Criticisms have been raised regarding the impact it would have on people's daily lives.

Electronic systems around the country would have to be changed as well, using up time and money.

"It is physically difficult because of technical hurdles and public reluctance," Toshiaki Endo, Japan's ex-Olympics Minister said to Asahi Shimbun.

Concerns regarding the climate in Tokyo during the Olympics and Paralympics grew after the heat was blamed for the deaths of more than 130 people.