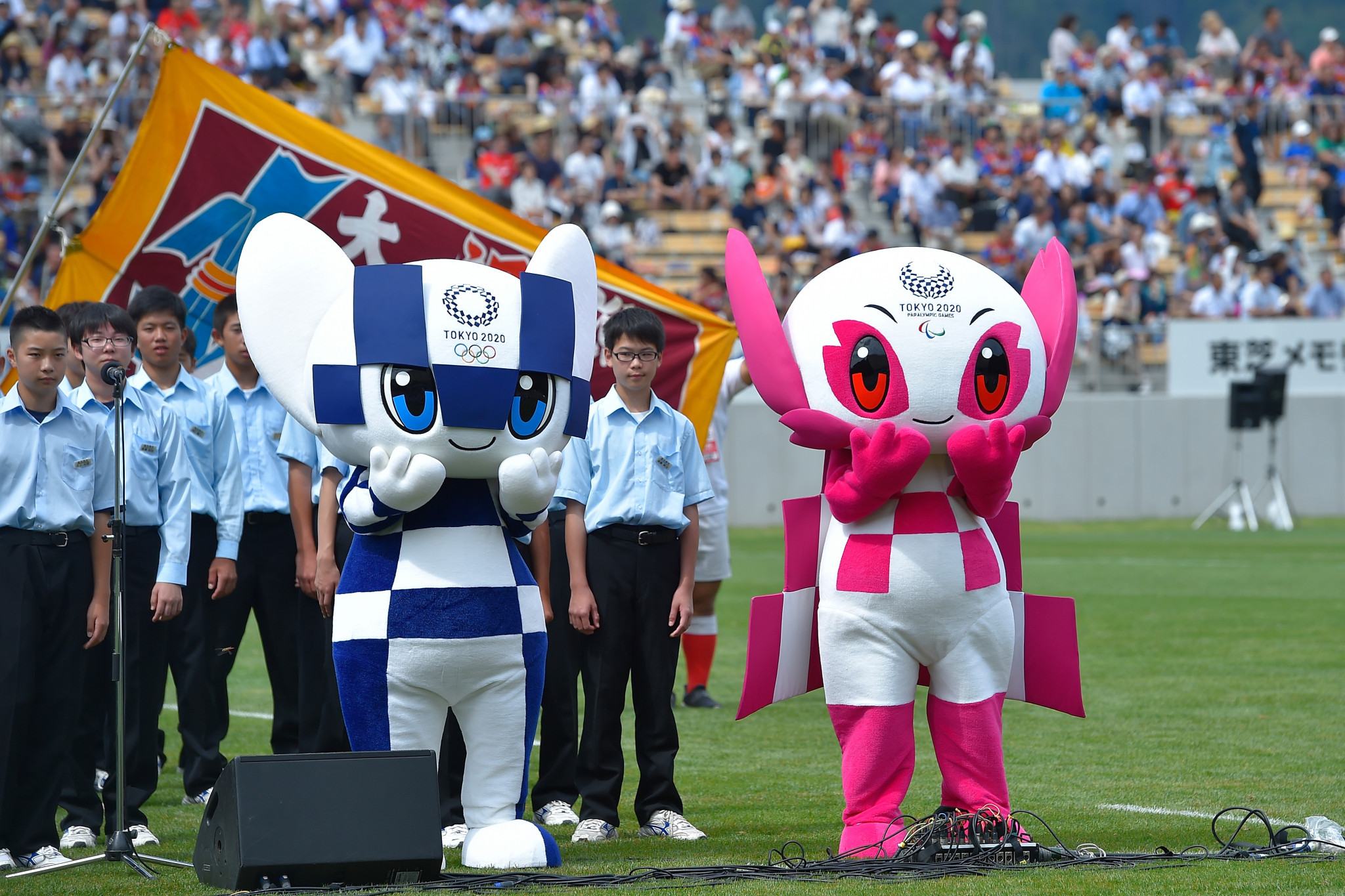 They have been placed on sale as part of a bid to build excitement for the Tokyo 2020 Olympic and Paralympic Games.

The products depict each character as "unique" but all are united in their support for the Japanese Olympic and Paralympic teams.

Multiple Japanese publishers have collaborated on the products in an effort to engage people, both in Japan and overseas, with Tokyo 2020.

All of the merchandise is available to buy in official Tokyo 2020 stores.

They will be followed by the Paralympics between August 25 and September 6.