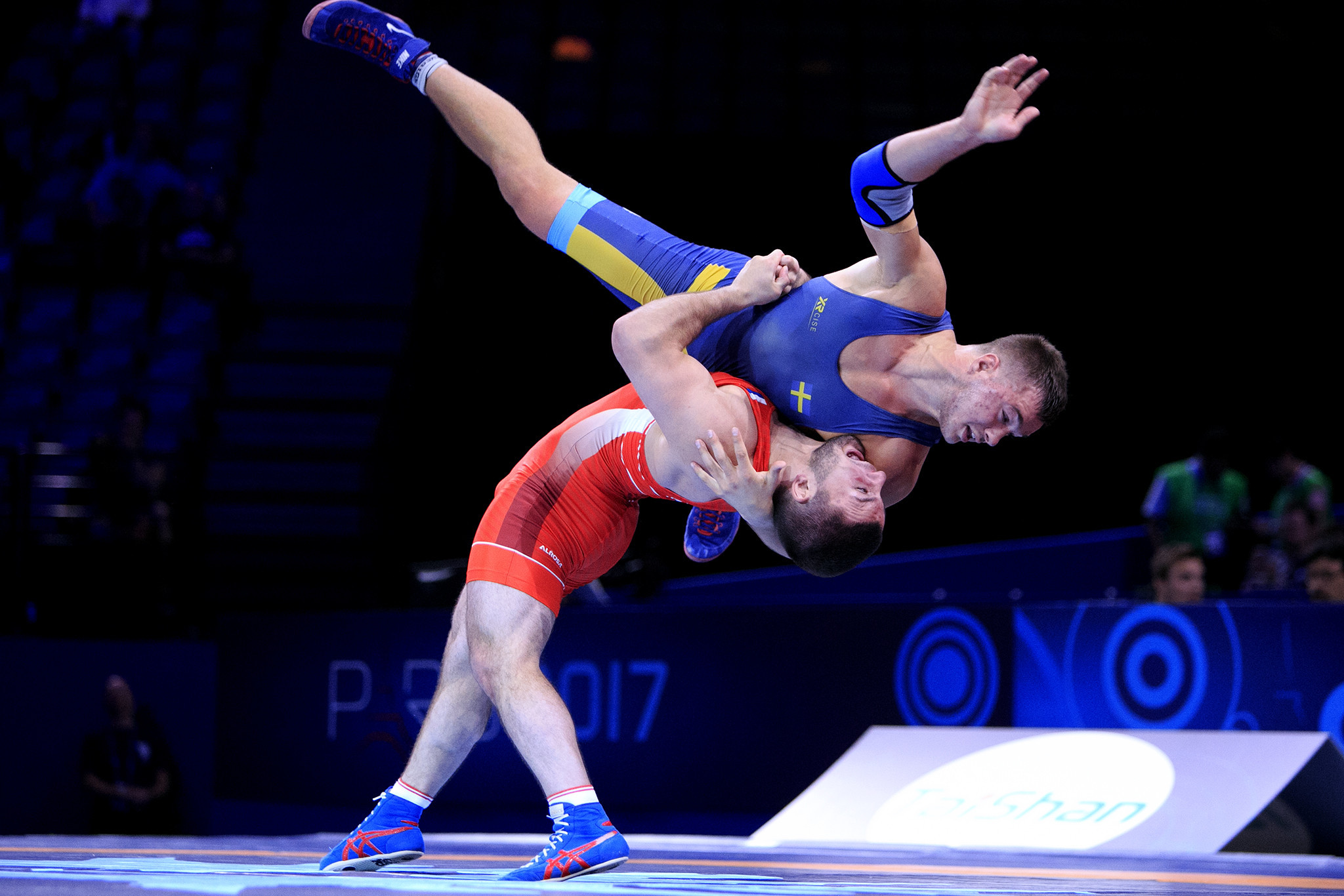 Sports broadcaster Eurosport has agreed a deal with United World Wrestling (UWW) to show their premier tournaments over the next three years.

The agreement, which will last until 2020, will see Eurosport broadcast coverage of events including the World and European Championships on linear, online and Eurosport Player.

In 2020, Eurosport say they will cover "more world-class action" as the planet's top wrestlers prepare for the Tokyo 2020 Olympics.

With news of this deal, the self-styled "home of the Olympics in Europe" has committed to screening 26 of the 33 sports set to feature in Tokyo.

"Securing an agreement with the UWW will allow fans across Europe and the Asia-Pacific to follow their heroes in the lead-up to Tokyo," he said.

"Equally, this also gives us the opportunity to educate sports fans who perhaps don't know too much about wrestling."

"We believe this partnership took a significant step forward last year during the successful World Championships in Paris and look to build on that for our major Championships and in the lead up to Tokyo 2020," he added.