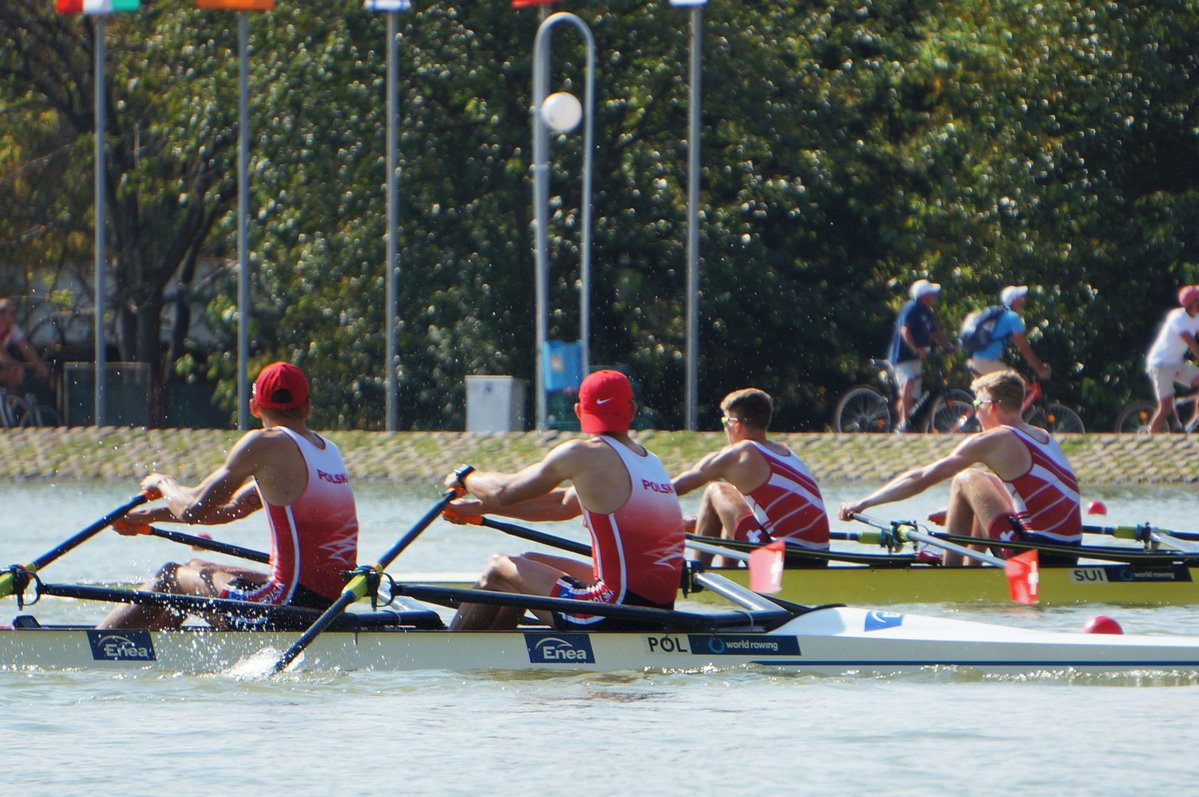 The Swiss is widely considered as the favourite in the event after a strong season and he showed that this morning with victory in 6min 48.490sec.

Finishing in second in the first heat and therefore also progressing to the semi-finals was Andrew Campbell from the United States.

The man who finished 14th at the last World Championships held off a challenge from Italy's Martino Goretti to win that heat in 6:47.930, while heat three was won by China's Man Sun, just 0.3 of a second in front of France's Hugo Beurey in 6:52.580.

He already has two World Cup golds from the two events he has entered this season.

In the men's pair, the favourites for that event, Croatia's Martin and Valent Sinkovic, won their heat in 6:18.330 over Great Britain's Oliver Cook and Matthew Rossiter.

In the women's lightweight double sculls the first heat was very close, but was eventually taken by South Africa's Kirsten McCann and Nicole van Wyk in 6:54.310.

They finished just half a second ahead of Italy's Valentina Rodini and Federica Cesarini who took the other automatic qualifying spot.

The second heat was won comfortably by Emily Schmieg and Mary Jones from the US, who only came together as a crew this year.

Heat three was won by New Zealand's Zoe McBride and Jackie Kiddle who set the fastest time of the round at 6:50.040, while heat four was taken by Marieke Keijser and Ilse Paulis from The Netherlands, whose time was a full nine seconds slower than McBride and Kiddle's in the previous race.

Tomorrow will see the heats continue, in events including the men's single sculls, women's four and men's and women's lightweight quadruple sculls.