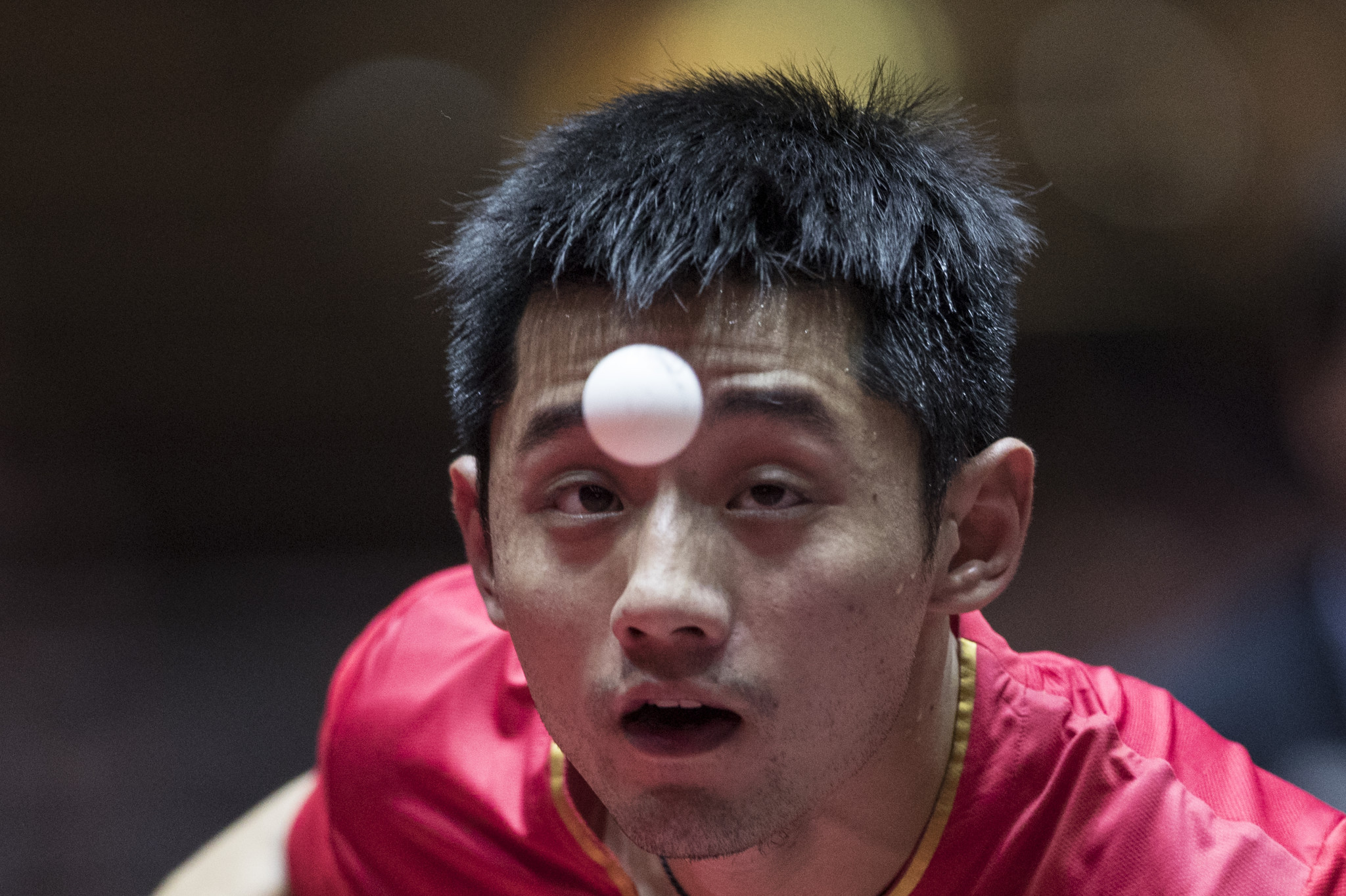 Three-time Olympic champion Zhang Jike has negotiated the qualifying rounds on his return from the global wilderness and will feature in the main draw of the International Table Tennis Federation Hong Kong Open which officially starts tomorrow.

Zhang earned singles and team titles at the London 2012 Olympics and followed that with team gold and singles silver at Rio 2016.

He also secured singles gold medals at the 2011 and 2013 World Championships and is considered among the greatest players in the history of the sport.

But, despite remaining among the most recognisable athletes in China, the 30-year-old has struggled in recent years and barely competed internationally since a shock second-round exit to South Korea's eventual bronze medallist Lee Sang-su at last year's World Championships in Düsseldorf.

South Korea's Lee is the second-seed while German trio Patrick Franziska, Bastian Steger and Ruwen Filus are among other seeds as they seek to build on their silver medal at this month's team World Championships in Halmstad.

Action is due to continue until Sunday (May 27).