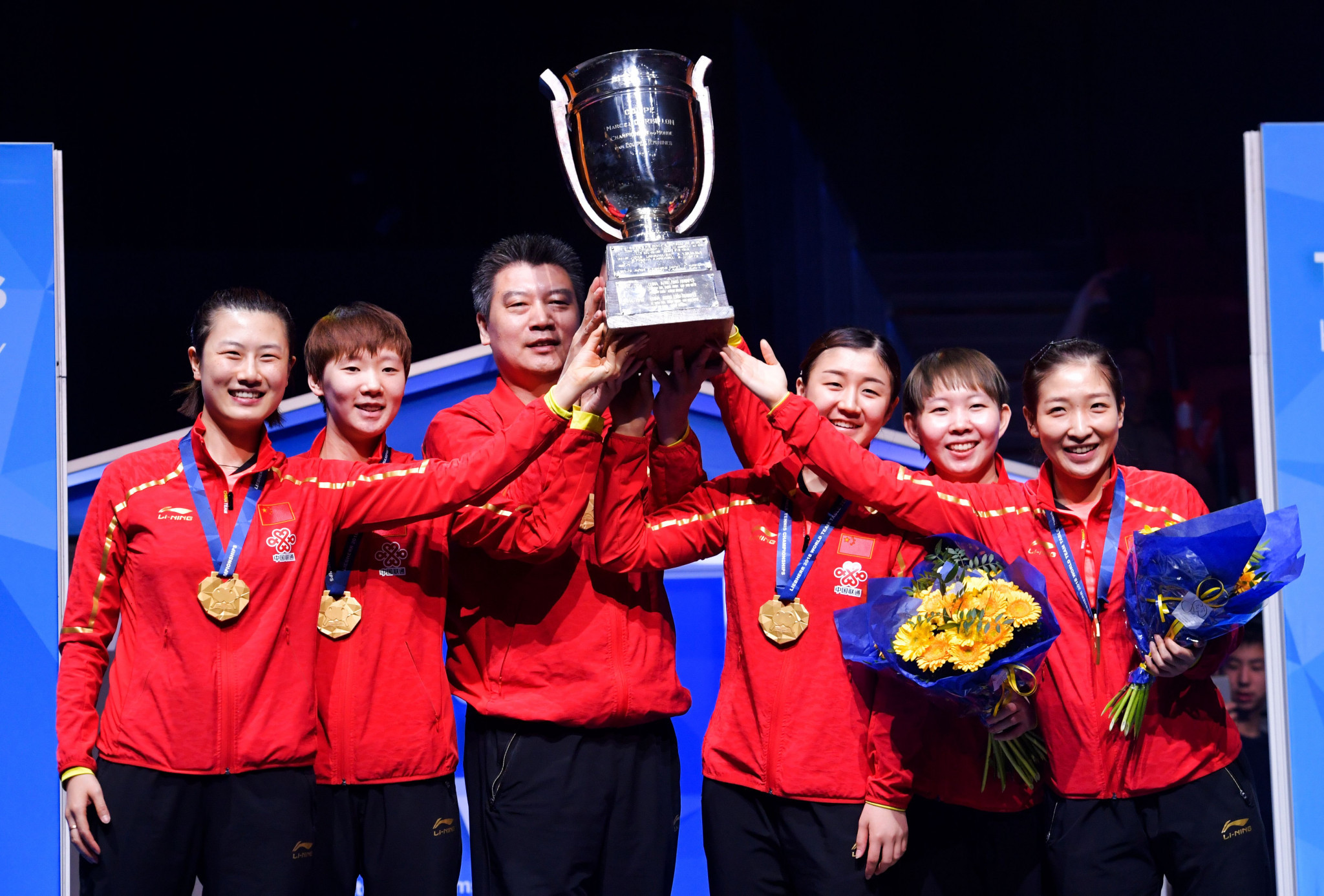 China came from behind to beat Japan 3-1 and claim a fourth successive women's title today at the International Table Tennis Federation World Team Championships in Halmstad.

The sport's dominant power have now triumphed at 20 of the last 22 editions of the biennial event in a run dating back to 1975 in Calcutta.

Japan, despite a tenacious effort, had to be content with a third successive silver medal.

They have not won gold in almost half a century since the 1971 edition in Nagoya.

Mima Ito had given the underdogs hope with a thrilling victory over Liu Shiwen in the opening game at the Halmstad Arena in Sweden.

History is made at the #ITTFWorlds2018 as #TeamChina beat #TeamJapan 3-1 to claim a record 21st World Team Championships Gold!!! 🏆#Congrats pic.twitter.com/TfNJftVCeX

Hong Kong and the unified Korean team will each take bronze by virtue of losing their semi-finals yesterday.

China dispatched hosts Sweden 3-0 in the first men's semi-final earlier today to move one win away from a ninth successive men's success.

Germany lie in wait tomorrow after a thrilling 3-2 win over South Korea.