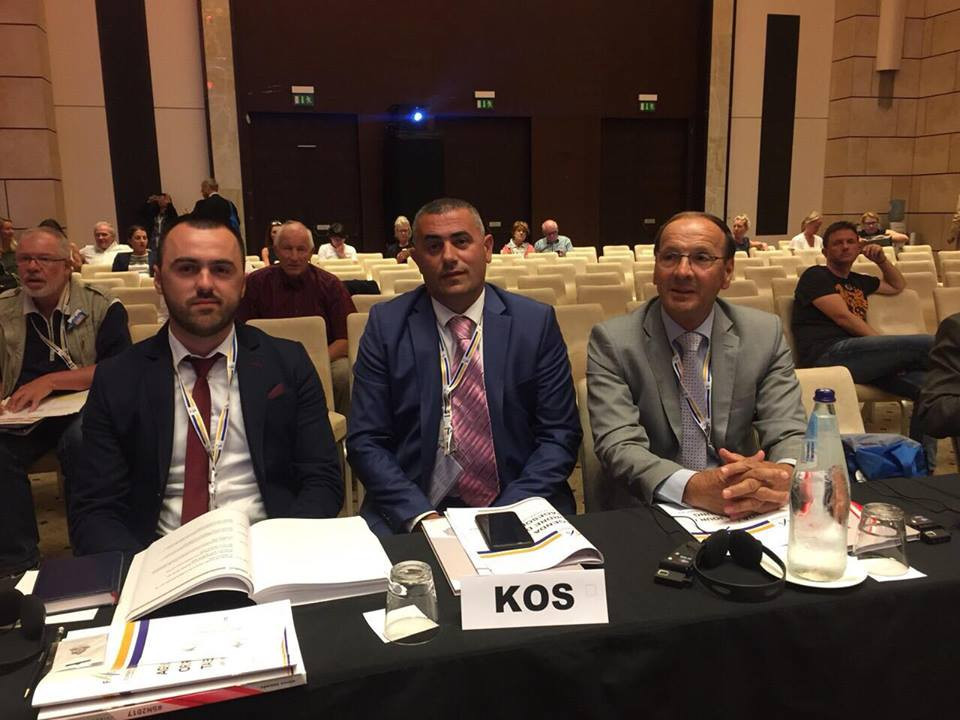 Kosovo have been approved as a member of the International Ski Federation (FIS) at the governing body’s Congress.

A vote was taken at the Congress, which was held at Costa Navarino in Greece.

The Kosovo Ski Association were elected as an FIS associate member two years ago.

It is claimed that after further development of their activities, the association were eligible to become a full member.

The decision was approved by the Congress with one vote.

The FIS now have a total of 128 full member national federations.

Two further National Ski Associations were also approved by the associate members by the Congress.

Both the Dominican Republic and Jordan were supported by the federation.

Chairman of the FIS finance commission and treasurer Sverre Seeberg stated that more than 50 per cent of their income is paid to members.

The funding comes through a special distribution dividend payment including the result of the 2016-2017 period.