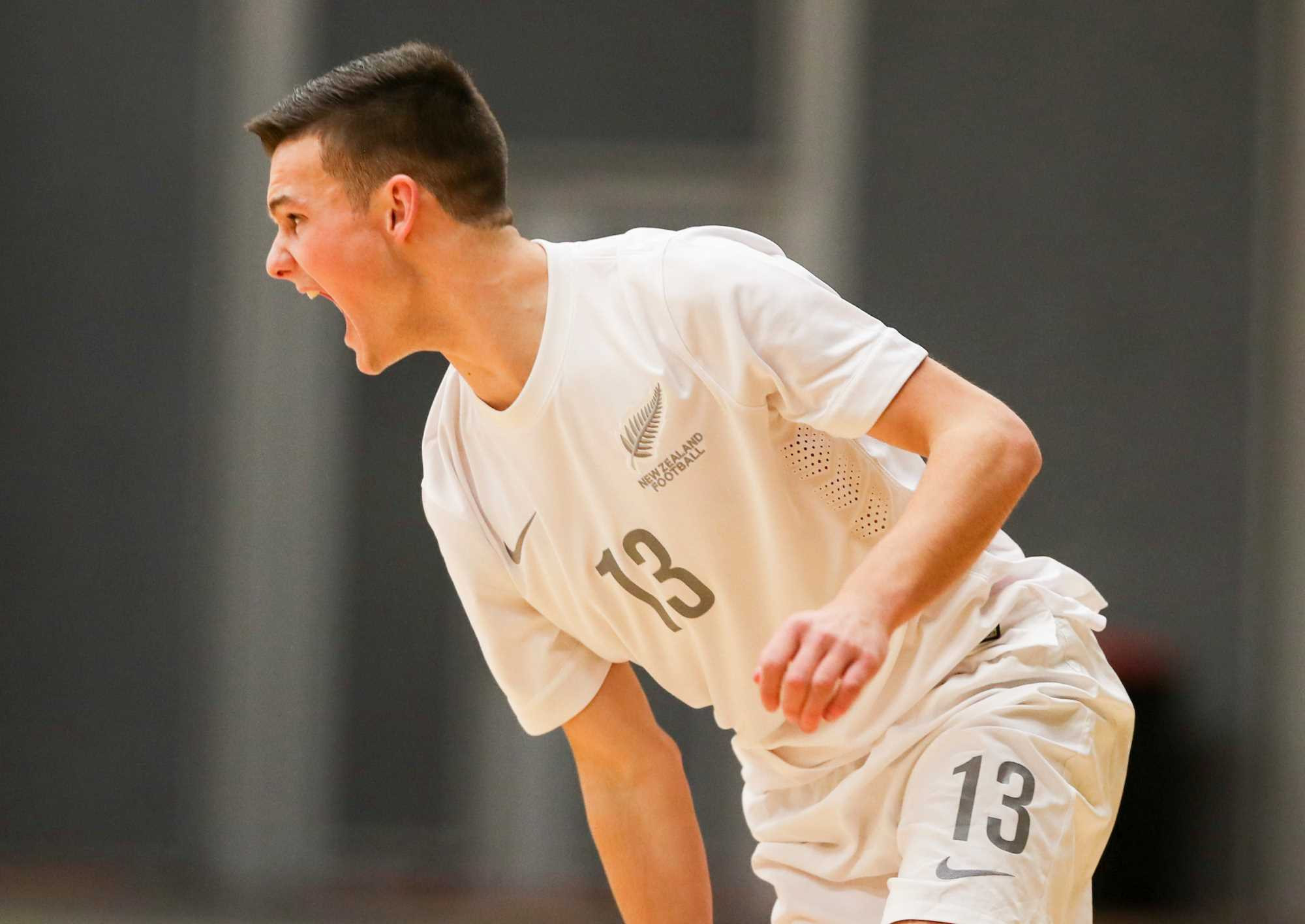 New Zealand have selected their men's and women's squads for this year's World University Futsal Championship.

The event will be held in Kazakh city Almaty, the host of the 2017 Winter Universiade, between August 19 and 26.

For the first time, New Zealand Football has picked the sides.

In previous years the winners of the National University Futsal Championship have represented New Zealand at the global event.

REVIEW | New winners at the National University Futsal Championships as Victoria University and the University of Auckland claim the honours #NUFC https://t.co/bswZpHoHav pic.twitter.com/AceWzEfpsD

"We are realistic that it will be very challenging for the men’s team as the quality of the opposition is very high," said men's coach Marvin Eakins.

"The quality within the squad will give us an opportunity to aim for the first victory by a NZ Futsal team at a world event."

Women's coach Nic Downes added: "The jump from the under-18 sides to the men's and women's teams is a challenge for players not quite ready for senior international futsal.

"The university teams provide exposure for these players in an extremely competitive international tournament to help the talented players make a case for inclusion within the senior teams."