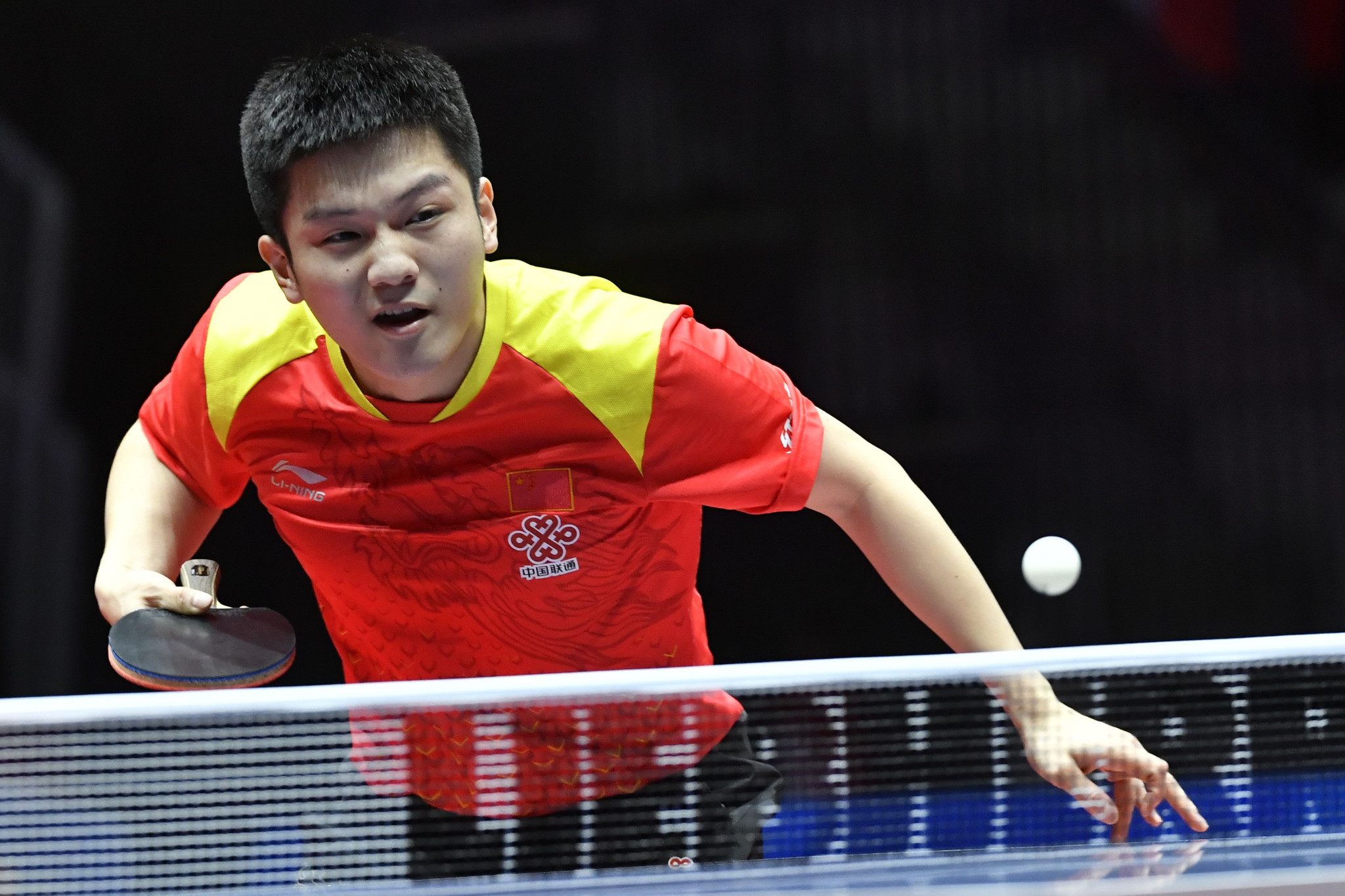 Defending men's champions China survived a scare as they booked their place in the main draw of the World Team Table Tennis Championships in Halmstad.

China secured their progression from Group B of the men's tournament with a 3-0 win over Portugal at the Halmstad Arena.

It was not as comfortable as the scoreline suggested, though, as world number one Fan Zhendong trailed João Geraldo by two games to one and was down 10-8 in the fourth.

Brazil, 3-0 winners over the team from North Korea, whose participation at the tournament is being funded by the International Olympic Committee, also guaranteed their spot in the main draw today.

The third available berth from Group B is due to be decided tomorrow when the final preliminary group round matches take place.

Hosts Sweden were among the other nations to qualify for the main draw today as they avenged their European Championships quarter-final defeat to Slovenia.

The Swedish team recorded a 3-1 win to join top seeds Germany, who fielded Timo Boll, Dimitrij Ovtcharov and Patrick Franziska, in progressing from Group A.

In the women's event, China completed their Group A campaign with a straightforward 3-0 triumph over the host nation, who failed to win a single game during the encounter.

China, seeking their fourth consecutive women's title, Singapore and Russia made it out of Group A.

North Korea also qualified as they finished in the top three of Group C behind table-toppers Romania and in front of third-placed Chinese Taipei.

The North Korean team dispatched Poland 3-0 this morning but were beaten 3-2 by Romania in the evening session.