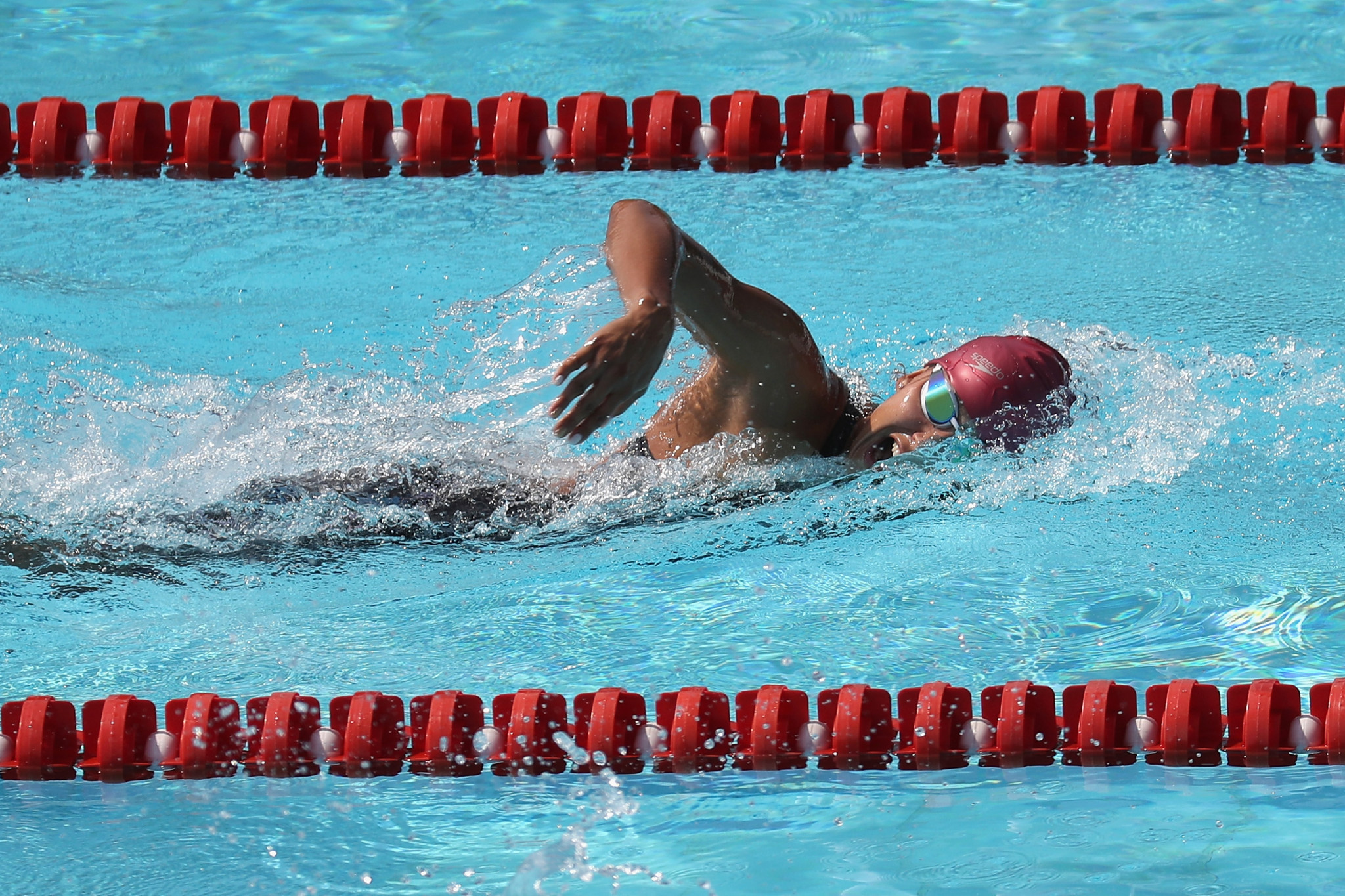 Qualification will be the focus of the first two days of competition in Hungary, with the women’s field competing tomorrow.

France’s Elodie Clouvel and Russia’s reigning world champion Gulnaz Gubaydullina have triumphed in the women’s events so far this season.

France’s Christopher Patte topped the podium in the opening men’s competition of the season.

The second event was won by South Korea’s Lee Jihun in Los Angeles.

They will seek repeat performances in Hungary, with the finals set to take place over the weekend.

The women’s final will be held on Friday (May 4), with the men’s taking place the following day.

Competition will draw to a close on Sunday (May 6), when the mixed team relay competition is held.