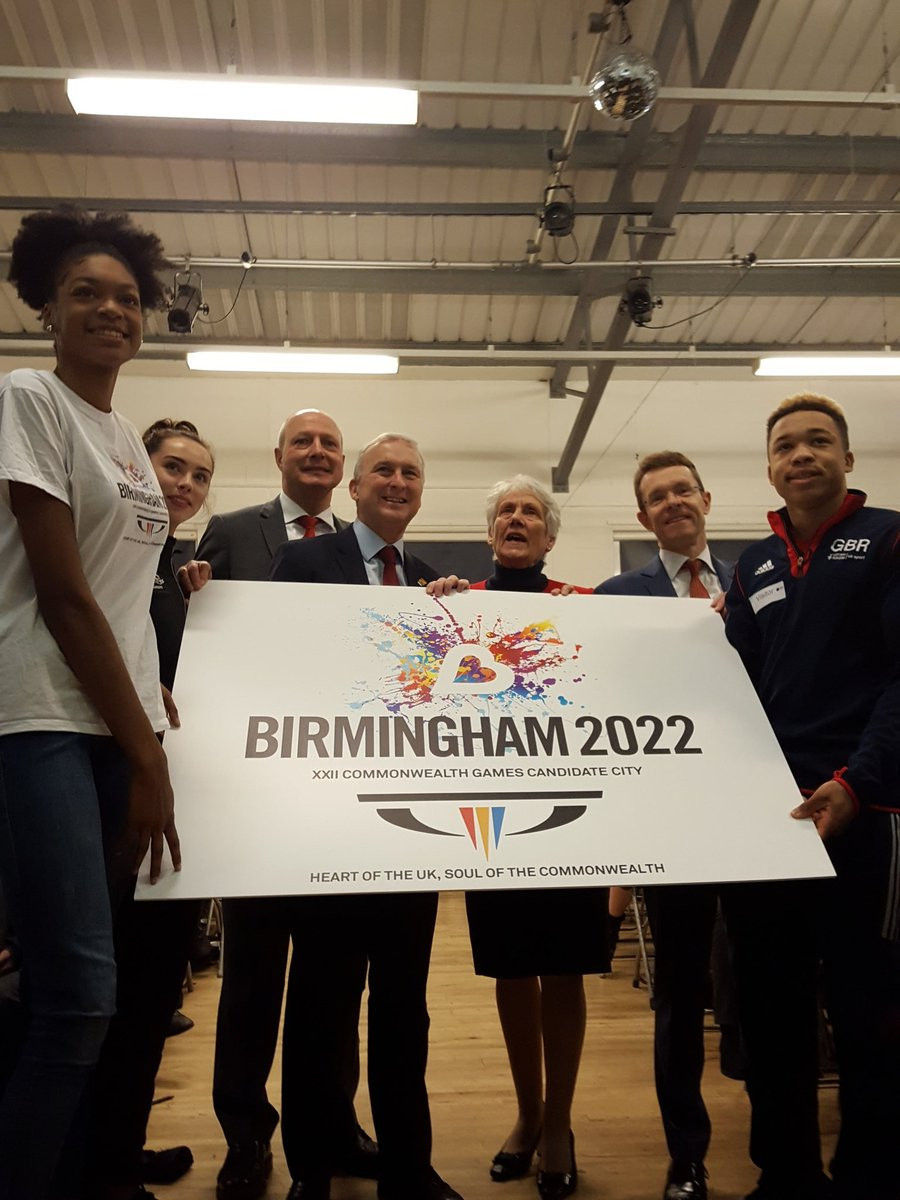 Birmingham 2022 have announced the first three artists who will take part in the Commonwealth Games flag handover ceremony at the conclusion of Gold Coast 2018.

Events will be held both in the English city and at the Closing Ceremony of next month's Games in Australia on April 15.

The flag will be passed from the outgoing host to the new at Carrara Stadium, with the traditional ceremony seen as a chance for the next host to show-off their credentials for four years time.

Film maker Daniel Alexander, rapper Lady Sanity and choreographer Rosie Kay have all been named today as Birmingham representatives with the first details of the city's role emerging.

Culture Central, described as the development organisation for culture in the region, have also been appointed to produce the city's element of the handover ceremony.

They will aim to work with young artists from across the city to "celebrate Birmingham’s status as one of the youngest and most diverse cities in the UK".

To this end, they have made a call for 2,022 young people aged between 16 and 25 to be part of a mass participation dance in Birmingham.

This will form part of the live celebrations during the Closing Ceremony.

However, no previous formal dance training is necessary.

Alexander will make a short film which will appear in the handover ceremony.

"This is an amazing opportunity for one of my films, celebrating my home town of Birmingham, to be viewed by a global audience," he said.

"I want to showcase the people and the places that make our city so distinct and show the world that the only place they want to hang out in 2022 is Birmingham."

Gary Topp, the chief executive of Culture Central, said the mass participation dance would be a "once in a lifetime" opportunity.

"We urge young people to join Daniel Alexander, Lady Sanity and Rosie Kay in celebrating their city as they perform to an estimated audience of one billion people," he said.

Louise Martin, the President of the Commonwealth Games Federation (CGF), added: "It will be a very special honour for me to pass the CGF flag to Birmingham at the Closing Ceremony in just 39 days' time," she said.

"Birmingham 2022 will take their first steps on the global stage and give us all a first glimpse of this truly Commonwealth city's inspiring plans to surprise and showcase today's modern, vibrant Commonwealth."

Those interested in the participation dance can find more details here.

Durban was originally awarded the 2022 Games in September 2015 before the South African city was stripped of the event in March 2017 because it failed to sign the Host City contract and meet a series of financial deadlines.

Birmingham was the only potential host to submit a bid before the deadline of September 30 but the CGF initially ruled that their attempt was not "fully compliant" and extended the bidding process for a further two months.

Birmingham was chosen as Britain's candidate city in September, beating a rival bid from Liverpool and receiving UK Government backing.