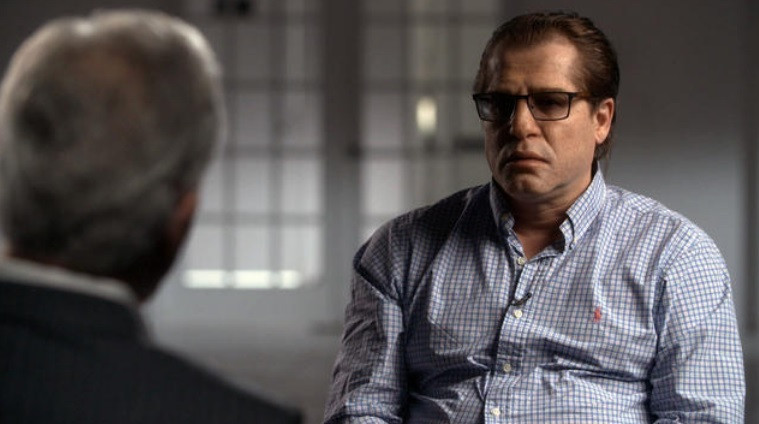 Grigory Rodchenkov has again claimed Russian President Vladimir Putin wants to assassinate him in his first televised interview since he fled the country after blowing the whistle on the country's doping scheme.

The former director of the Moscow Laboratory told CBS show 60 Minutes that the Kremlin were still hoping he would "stop talking".

Rodchenkov's appearance has been disguised in the interview, due to air on the network this Sunday (February 11), as he continues to live in fear in the United States.

He fled to the US in November 2015 and remains in witness protection following claims Russia and Putin will attempt to "silence him".

Asked whether it is Putin who wants him dead, Rodchenkov replied: "Yes".

Rodchenkov, who has been publically discredited since he revealed the extent of the doping programme in the nation and has even faced death threats, insisted Russia wants him silenced and it could happen even when he is on American soil.

Grigory speaks on camera for the first time since ICARUS. Please watch Sunday and retweet this link! I haven’t seen, had contact with him in over a year... https://t.co/sRFd3YG0Od

"[The disguise] was done for security reasons," Rodchenkov told the programme.

"There is information that my life is in jeopardy and we took all necessary steps."

Rodchenkov's revelations sparked the World Anti-Doping Agency-commissioned McLaren Report, the results of which eventually led to the International Olympic Committee forcing Russia to compete as neutrals at Pyeongchang 2018.

He provided testimony to the IOC Commission which was tasked with investigating the evidence presented in the report by the Canadian lawyer.

Although he has commented publicly on the IOC's decision to sanction Russia for their "systematic manipulation" of the anti-doping system at Sochi 2014 through his lawyer Jim Walden, the interview marks the first time he has been heard on camera since the highly-acclaimed Icarus documentary was released last August.