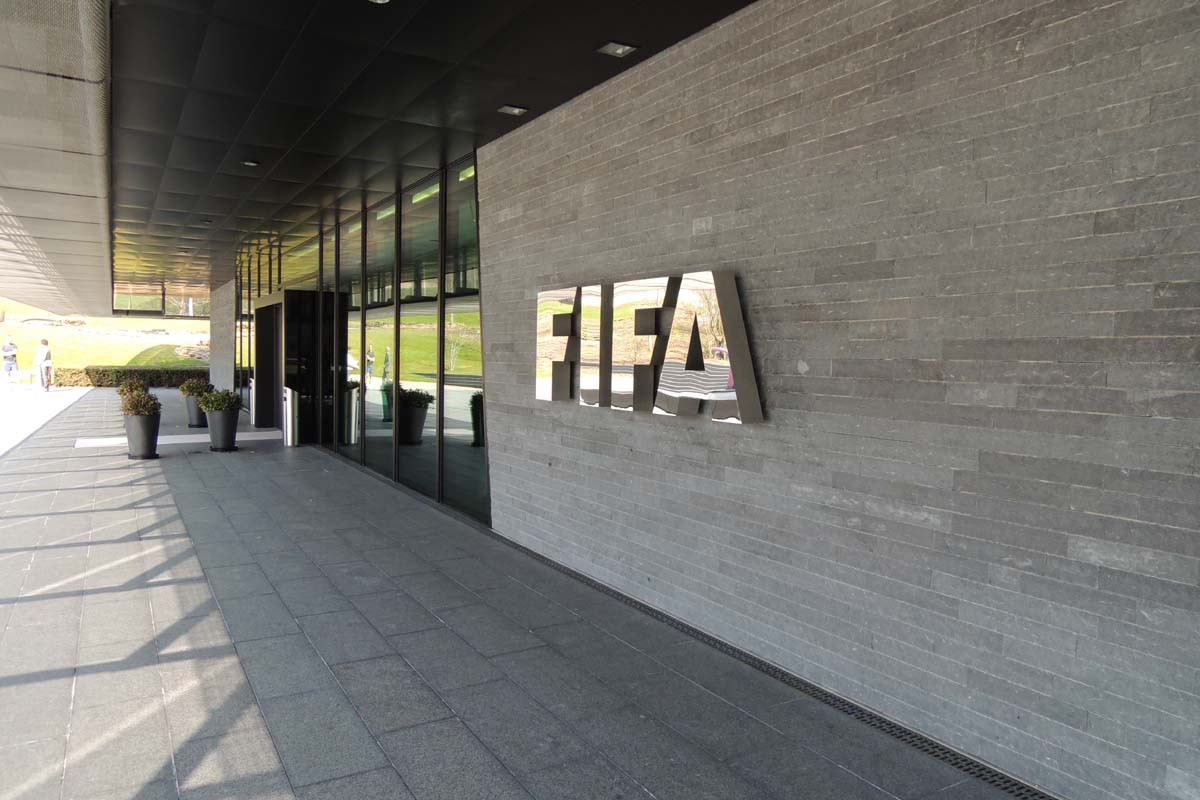 This has been alleged by Jim Walden, the lawyer of ex-Moscow Laboratory chief Grigory Rodchenkov, during an interview with BBC Radio 5 Live.

He has now said, though, that: “as of today, I know FIFA is considering whether to hire an independent investigator" to look into claims.

This has not yet been officially confirmed by FIFA, who are understandably keen to avoid antagonising Russia before the World Cup.

"I have to sound a huge word of caution,” Walden added.

"Support for clean athletes is really a mile wide and an inch deep.

"I suspect that even if there’s a finding of doping in Russia, nothing will be done.”

Other Russia-based footballers named in connection with possible doping include Japanese international Keisuke Honda, who played for Russian club CSKA Moscow between 2009 and 2013.

Russian website Championat has reported today that a letter, sent from the Russian Football Union to FIFA, revealed that the Russian Anti-Doping Agency (RUSADA) has already told the national body that they found no evidence implicating players including Honda.

RUSADA remains non-compliant with the World Anti-Doping Agency as a result of the Russian doping scandal, which has already resulted in the world's largest nation being made to compete neutrally at next month's Winter Olympics in Pyeongchang.

Walden also repeated his criticisms of the International Olympic Committee (IOC) sanctions on Russia and confirmed that Rodchenkov will testify via-video link in Court of Arbitration for Sport appeals filed by individual Russian athletes later this month.

Forty-two athletes suspended by the IOC and retrospectively disqualified from Pyeongchang 2018 have filed appeals.

“He’s very focussed on what he needs to do in the next several weeks," Walden said.

"Grigory is expected to testify at both proceedings [the athletes’ and Mutko’s].

"The first round of testimony is supposed to begin on, or around, January 22.

"It will be the first time he is cross-examined by lawyers for the athletes.

“He’s focused on preparing for that.

"After he gets through these, it’s incumbent upon us to make sure he’s safe."

insidethegames has contacted FIFA for a reaction to these comments.