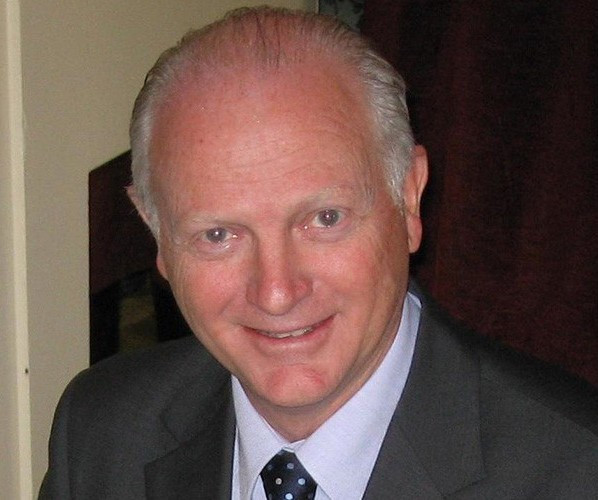 World ParaVolley President Barry Couzner outlined the governing body's "successes" in 2017 and looked ahead to a "busy" 2018 in a New Year's message to the organisation's members.

Couzner claimed World ParaVolley achieved a number of "firsts" during the calendar year from a governance and sporting standpoint.

He singled out the establishment of a Beach Volleyball Commission, which is looking at increasing the development of standing volleyball in the discipline, as one of the highlights.

The Australian, President of the worldwide governing body since 2014, said they were hoping to hold a first Standing Beach Volleyball World Championship in 2019 with a view towards an ambitious attempt at securing a place on the Paralympic programme.

The first World Super Six event for women was held in Hangzhou in 2017, which made it to number 27 on the International Paralympic Committee's Top 50 list for the year.

World Para Volley evaluated 466 athletes under the new classification scheme during the past 12 months, while the governing body has grown to include more than 50 official members.

Couzner then turned his attention to 2018 and outlined the number of events due to be held over the next year.

The Netherlands is set to host the World Championships from July 15 to 22, while Iran and China are scheduled to stage World Super Six competitions.

Further changes to the organisation's governance are also due to be discussed further in 2018.

"There is more to be done - we still need to focus on more human resource development (classifiers, coaches and Media experts), development activities, promotion techniques and we still need a communications manager to be appointed," Couzner wrote.

"In conclusion, thank you for your support in 2017 and all the very best for your 2018 plans and aspirations."