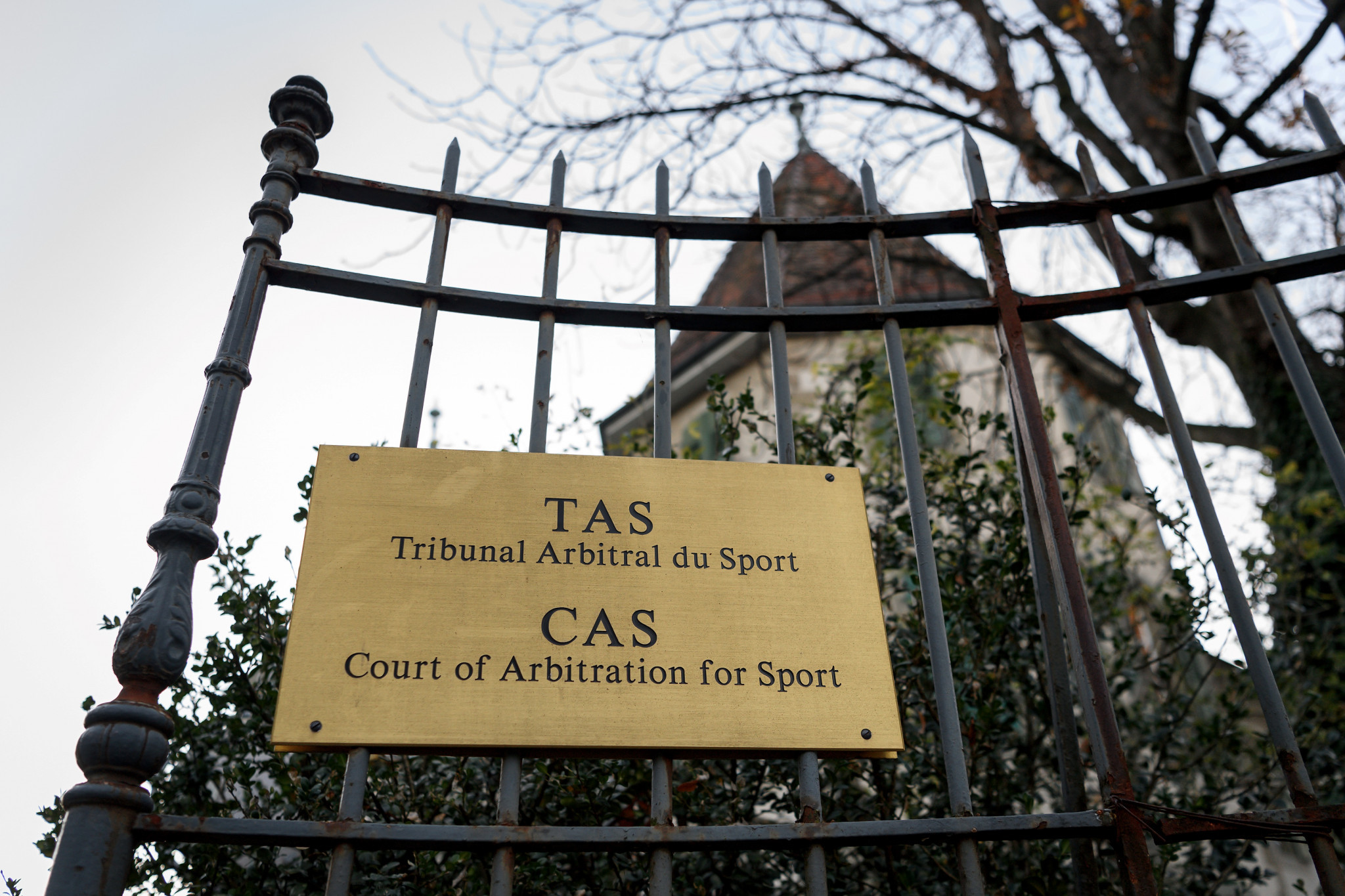 Appeals on behalf of 12 Russian sliders including Olympic champions Alexander Zubkov and Aleksandr Tretiakov have supposedly been filed to the Court of Arbitration for Sport (CAS), the Russian Bobsleigh Federation (RBF) have said.

This would mark the first instance in which cases have been officially filed to the Lausanne-based body since the International Olympic Committee (IOC) disqualified 25 Russian athletes for doping and sample tampering at Sochi 2014.

The RBF, whose President is now Zubkov, told the TASS news agency today that appeals had been filed.

CAS, however, claim to have not yet formally received the appeals, but expect this process to be completed soon.

"We have also heard that these appeals were about to be filed," the organisation's secretary general Matthieu Reeb told insidethegames today.

"As soon as they have been received and registered, we will make a public announcement."

It is not yet clear when appeals will be heard, but it is hoped that they will happen before February's Winter Olympic Games in Pyeongchang.

Zubkov won gold in the two-man and four-man bobsleigh events in Sochi after carrying the Russian flag in the Opening Ceremony.

Tretiakov won gold in the men's skeleton while Elena Nikitina, the bronze medal winner in the corresponding women's event, is also reportedly appealing her disqualification.

Others in a similar position include Zubkov's four-man team-mates Aleksei Negodailo and Dmitrii Trunenkov as well as three of the second Russian team which orginally finished fourth in Sochi: Alexander Kasjanov, Aleksei Pushkarev and Ilvir Khuzin.

The list is completed by women's skeleton fifth and sixth place finishers: Olga Potlylitsyna and Mariia Orlova, and Olga Stulneva, a member of the two-woman bobsleigh team which finished ninth.

All have been disqualified and banned from all future editions of the Olympics following a combination of scientific evidence and testimony provided by ex-Moscow Laboratory director turned whistleblower Grigory Rodchenkov.

This comes after the International Bobsleigh and Skeleton Federation (IBSF) threatened legal action after its own hearing panel cleared nine of these Russians sanctioned by the Oswald Commission.

An IBSF Hearing Panel, which operates independently of of the world governing body, lifted the suspensions last Friday (December 1) after it ruled there was "not sufficient evidence" to keep them in place.