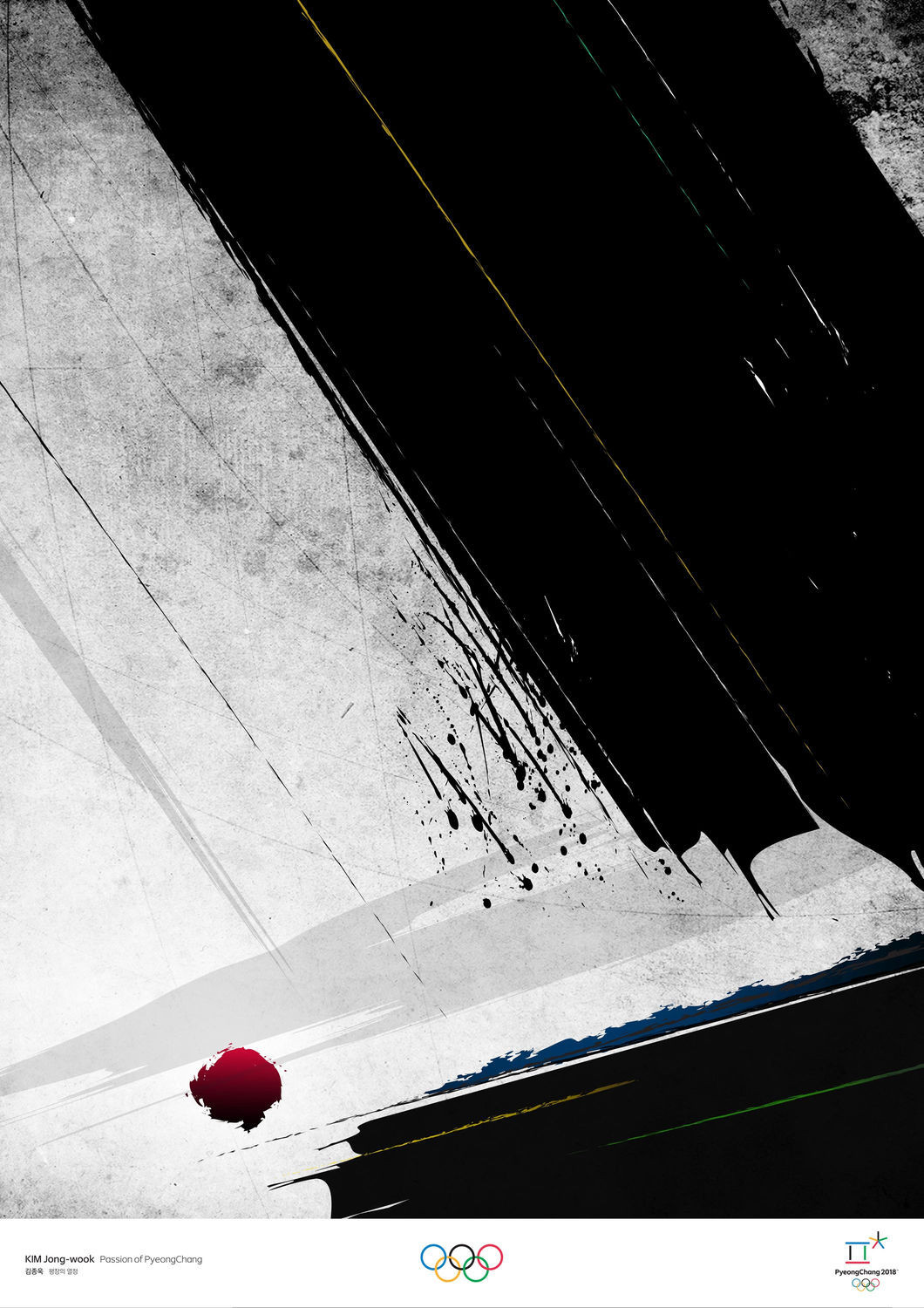 A major exhibition of posters is being held in Seoul's National Museum of Modern and Contemporary Art in a bid to promote next year's Winter Olympic Games in Pyeongchang.

The exhibition, hosted by South Korea's Ministry of Culture, Sports and Tourism, got underway today and continues until December 3, in association with the Korea Craft & Design Foundation.

Videos show how each of the eight posters were made, and the specially-designed posters are accompanied by those reflecting previous Olympiads.

Chosen from 205 submissions in an open competition, the eight winning posters will be registered in the International Olympic Committee's archive of posters, which dates back to the 1912 Games in Stockholm.

"The Olympic Torch has arrived in Incheon and is coming our way," said Roh Tae-kang, the Vice-Minister of Culture, Sports and Tourism.

He added that the posters would be a "cultural asset" after the Games, due to take place between February 9 and 25 next year.

There were four main criteria used to select the winners: artistic value; presenting the idea of the Olympics in a new light; subtly expressing the soul of Korea; and depicting the beauty of the province of Gangwon, which includes Pyeongchang.