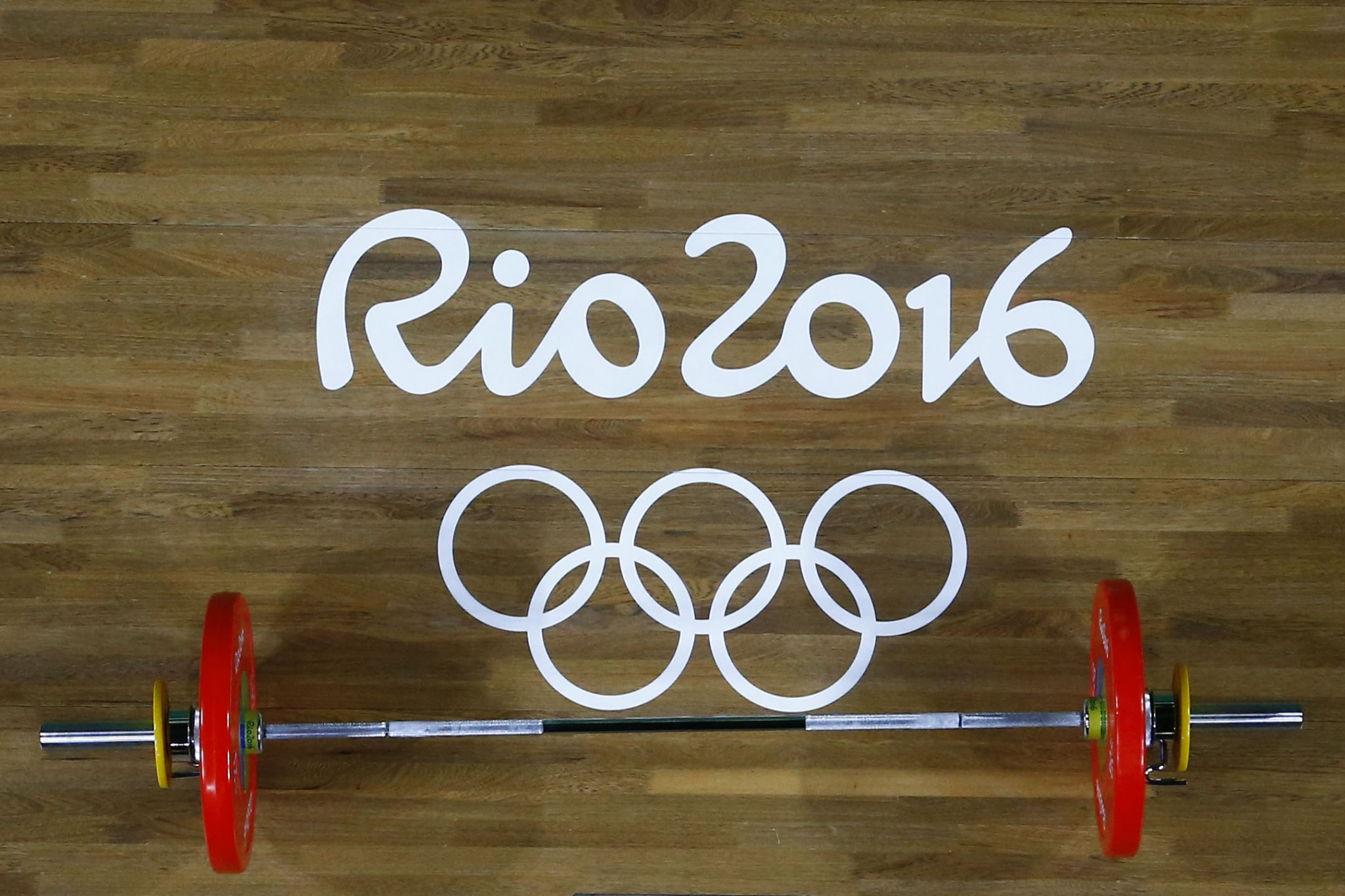 Weightlifting at the Tokyo 2020 Olympics will be radically different from the competition at Rio 2016 if, as expected, a range of changes being discussed by experts are adopted by the International Weightlifting Federation (IWF).

Probable changes include the scrapping of B-groups, limiting fields to 14 athletes, cutting the maximum Olympic team size from 10 to eight and introducing new weight divisions for men and women.

There is also likely to be a new system of Olympic qualifying, based on individual rather than national team performance.

There are eight weight categories each for men and women at IWF events, but there will be only seven at Tokyo 2020 after the International Olympic Committee (IOC) reduced athlete quotas in a number of sports, cutting weightlifting from 260 to 196 athletes.

"Our duty is to ensure that our sport is Olympic but it may be the case in the future that not all our events are Olympic, like in many other sports," said Attila Adamfi, the IWF director general who sits alongside four others on the Sport Programme Commission (SPC), the body that must decide which events should feature at Tokyo 2020.

The Commission, which also includes two independent advisers, has yet to make its final decisions, and meets again soon before reporting to the IWF Executive Board in late November.

At its first meeting in September, Tamás Aján, President of the IWF, said the SPC would focus on "the quality of programmes" and would make proposals on competition formats, bodyweight categories and Olympic qualification.

The SPC's members appear to be moving towards a complete overhaul of the bodyweight categories, which have remained the same for nearly 20 years but have been changed before, most notably in 1973 and 1993.

The IOC wants to see change, and is especially unhappy with the 94 kilograms class that has featured so prominently in doping scandals.

Ten of the 49 weightlifting positives in the IOC's retesting of samples from the 2008 and 2012 Olympic Games came from the 94kg class and Ilya Ilyin was disqualified from first place both times.

Ilyin, from Kazakhstan, was replaced as gold medallist by a Pole who had already served a two-year doping ban, Szymon Kolecki, in 2008.

In 2012 an Iranian who finished fifth, Saeid Mohammadpourkarkaragh, was upgraded to first and another Pole, Tomasz Zielinski, jumped from ninth place to third.

Zielinski was sent home from the Rio 2016 Games for testing positive before competition started.

Four of the seven who tested positive in a field of 21 in London are multiple offenders.

"The IOC wants more than anything to get rid of the 94s," said Antonio Urso, President of the European Weightlifting Federation (EWF), who is conducting research for the SPC on body mass index data from around the world.

"We cannot just remove that category and keep the others, as there would be a 20kg difference between one category and the next [85 and 105] and that is far too much."

Hasan Akkus, general secretary of the EWF, has also studied results and weight categories, and believes that the gap between the two lightest women's categories, 48kg and 53kg, is too small.

"Winners in the 48kg would often win a medal too in the 53," said Akkus, an associate professor in sports science at Turkey's Selcuk University.

"It makes sense to use statistics as much as possible before deciding on the new categories, because weightlifting is a very statistical sport."

Kyle Pierce, the American professor of kinesiology who sits on the IWF Coaching and Research Committee, points out that the heaviest men's category, over-105kg, appears "way too low" because the average weight of athletes in the last Olympic Games and at the IWF World Championships was about 140kg.

He welcomed research on bodyweight globally but pointed out that "the average person is a lot different to the average weightlifter".

One SPC member who knows all about bodyweight changes is Nicu Vlad, President of the Romanian Weightlifting Federation, who won Olympic medals in three weight classes that no longer exist.

The other members of the SPC, besides Adamfi and Vlad, are Reiko Chinen, IWF Technical Committee member and Tokyo 2020 Weightlifting Manager, Matthew Curtain, a former weightlifting official who is director of sport at the Commonwealth Games Federation, and Tom Goegebuer, an athlete representative, triple Olympian and the Belgian Weightlifting Federation President.

The two independent advisers to the SPC are Andrew Ryan, representing the Association of Summer Olympic International Federations, and Adam Schneider, of the IWF's strategic media partner, Lagardère Sports.

Failure to do so would cost the sport its Olympic status after Tokyo.