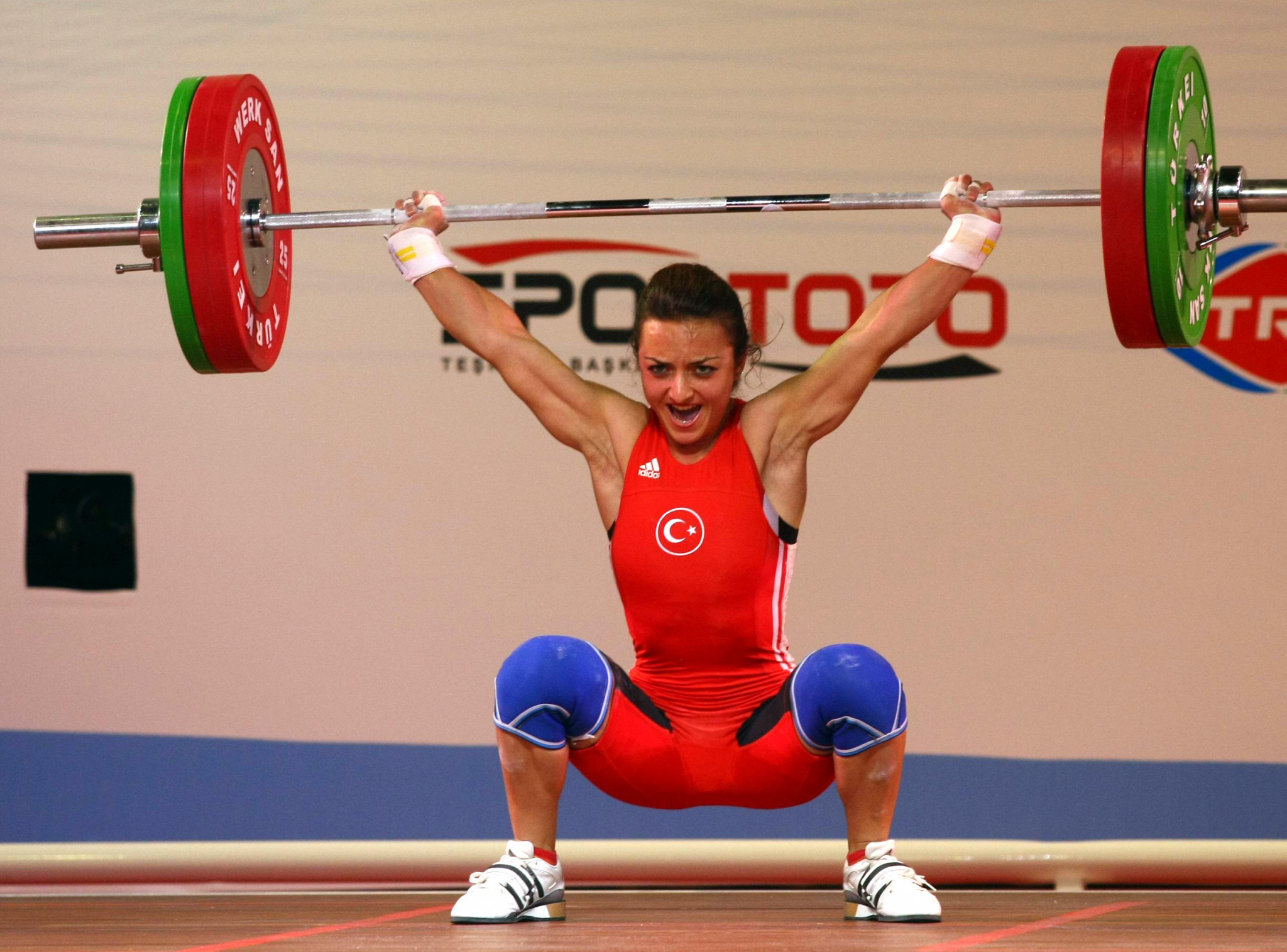 China, Turkey and other nations who have been banned from weightlifting for a year are hopeful that they will be able to start competing again before the ban runs its full course.

The possibility of an early return, provided nations make good progress against the doping culture that has blighted the sport, was announced by the International Weightlifting Federation (IWF) after it officially started the one-year bans of nine nations yesterday.

Russia, Kazakhstan, Belarus, Azerbaijan, Armenia, Ukraine and Moldova are the other countries sanctioned with the ban taking in the IWF World Championships in Anaheim in November and December.

Tamás Aján, President of the IWF, said: "The steps taken in weightlifting are unprecedented in the history of sport.

"It was clear to us at the IWF that the problems in these nine countries required whole national cultures to change."

The IWF and a team of independent advisers will work closely with all nine nations in a concerted attempt to change the culture of doping that has put the sport's Olympic status at risk.

Other major competitions that fall within the period of suspension include the IWF Junior World Championships in Uzbekistan in July, the Asian Games in Indonesia in August, the World University Championships in September and the Youth Olympic Games in October.

At the European Junior and Under-23 Championships in Albania this week, Turkey stated its intention, privately, to take advantage of the IWF's "good behaviour" offer.

Of the nine nations banned for having three or more positives in the International Olympic Committee's ( IOC) retesting of samples from the Beijing 2008 and London 2012 Olympic Games, Turkey, China, Ukraine, Belarus and Moldova had the fewest, with three.

China and Turkey have a better overall doping record than the other banned countries, with an average of less than one sanctioned athlete per year in the past decade.

Of the other nations on three retest positives, Belarus has had 18 sanctions and Ukraine and Moldova have 12 each.

Kazakhstan also shares, with Russia, the highest number of positives in the retests.

In a lengthy statement on the IWF's bans, Aján said: "The steps taken in weightlifting today are unprecedented in the history of sport.

"They show our total commitment to protect clean athletes.

"It was clear to us at the IWF that the problems in these nine countries required whole national cultures to change.

"For many of these member federations, there has already been a change of leadership and work has already begun to change the culture.

"We welcome these developments.

"The IWF anti-doping efforts will continue with increased intensity in these nine countries.

"The IWF will do everything to make sure they will put in place the necessary measures to address their doping issues so that they can take their places alongside the other members of our family once again."

The IWF will work with the suspended nations to help them construct national level "shields" to protect clean athletes, it is claimed.

The nine have been urged to comply with "a massive set of criteria" to effect change.

There will be more testing, and member federations are expected to agree to being monitored by an Independent Monitoring Group set up by the IWF, "which will mainly consist of outside-the-sport anti-doping experts".

This group "will carefully assess the situation of each member federation which undertakes to comply with the criteria and create an action plan to address these issues one by one," the IWF said.

"The monitoring will continue throughout the entire suspension period," the governing body added.

If the Independent Monitoring Group is satisfied with a nation's progress it can restore, before the year is up, the right to compete at IWF events.

Regardless of that, other conditions of the ban, such as the loss of voting rights at IWF meetings, and the loss of the right to host international competitions, will remain for the full year.

The earliest time for reinstatement would depend on the number and severity of re-analysis cases, said the IWF, and the suspension could be reinstated if a federation fails to meet any conditions imposed on it.

Any decision of the Group will be final and binding and will not be subject to appeal.

Turkey had one Olympic medallist disqualified in the retests, Sibel Ozkan, who originally finished second in the women's 48 kilograms in Beijing.

Their two other positives were not on the podium.

Ilya Ilyin, of Kazakhstan, was the most high-profile champion to be disqualified, losing gold at both Beijing and London.

The start date of the bans comes 16 months after the original decision to suspend the "Tbilisi nine" was taken by the IWF at a meeting in Tbilisi, Georgia's capital.

The bans could not be imposed earlier because of delays in the retest procedure, overseen by the IOC, and a series of appeals and legal arguments.

There could yet be a further hold-up, as all nine member federations have 21 days in which to appeal against their suspensions to the IWF.

The IWF must satisfy the IOC that it is dealing with the doping crisis by submitting a "satisfactory" report on its anti-doping strategy by December.

If the IOC rejects the report, weightlifting will be dropped from the Olympic programme after the Tokyo 2020 Games.