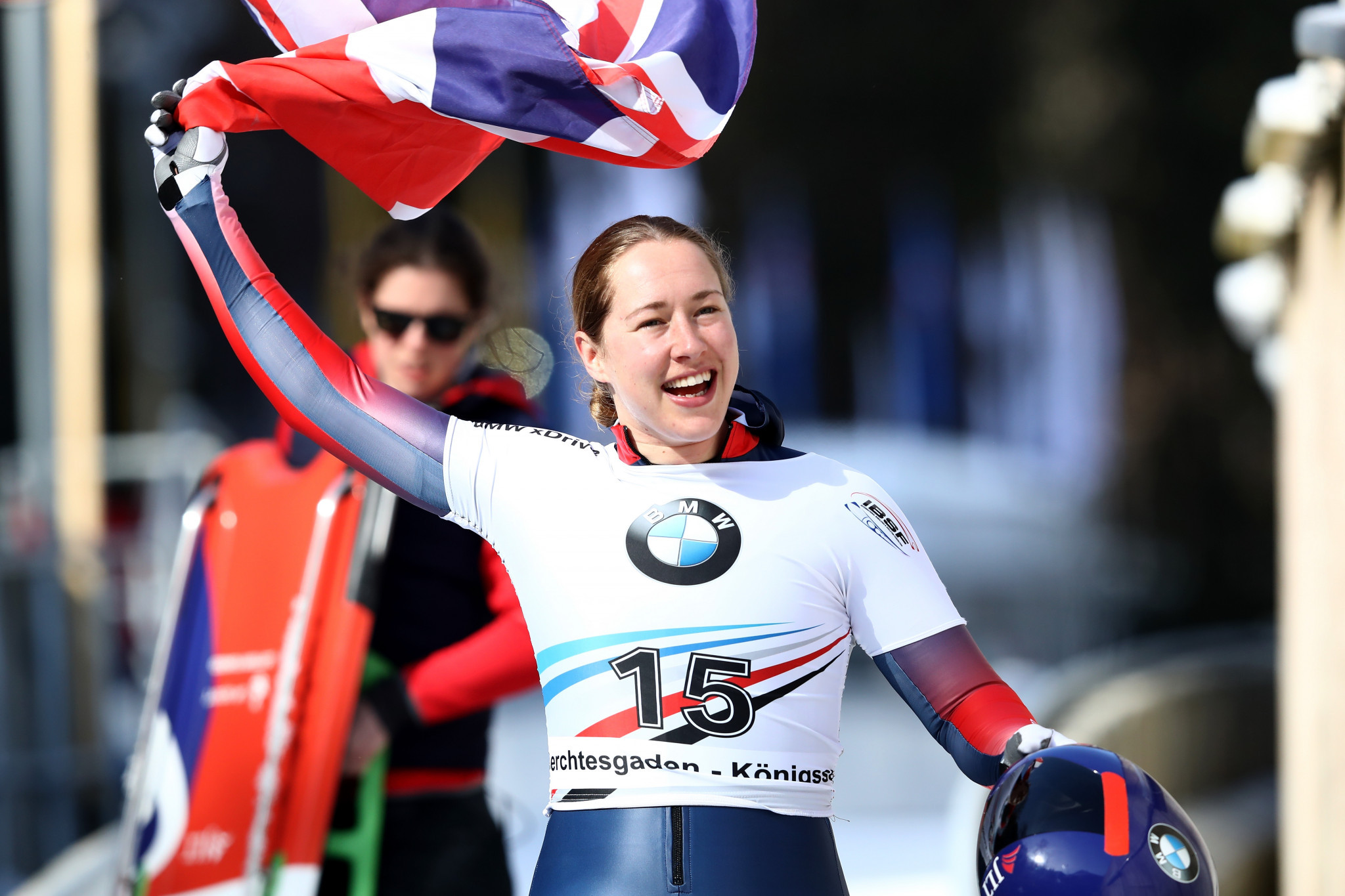 According to BBC Sport, the BBSA has informed female athletes that there is no money left to fund them because of "an overspend".

It is now unclear if Great Britain will be represented in the women's bobsleigh competition in South Korea, but support of three men's teams will continue.

In a post on social media, Yarnold accused the BBSA of "mismanagement".

"It's hard to see talent and hard work go to waste because of mismanagement," she tweeted.

"Everyone deserves their moment to make their dreams come true."

Mica McNeill, who won the World Junior Championship title alongside Mica Moore in Winterberg in January, is Britain's top female driver and there is now a risk she may not compete in South Korea.

Even though McNeill has met the Olympic qualifying standard, she needs to compete in this season's World Cup events that act as a ranking competition for Pyeongchang 2018.

It's hard to see talent&hard work go to waste bc of mismanagement. Every1 deserves their moment to make their dreams come true #bobsleigh 👭

Shadow Sports Minister Rosena Allin-Khan, who represents the opposition Labour Party in the British Parliament, believes the women's team must be given the chance to compete.

"If British Bobsleigh can afford the funding for three men's teams, they can fund one women's team," she told BBC Sport.

"They may say the reason is due to medal success potential at the Winter Olympics but if we don't fund our women's team then they won't have the chance to develop and be successful.

"We have a very dangerous system where the most successful sports get the greatest funding opportunities and the least successful get minimal amounts.

"It's simple logic that if you properly fund a sport, it will get results.

"The system needs to evenly distribute its resources.

"The women's team deserve the opportunity to succeed."

It comes after Lee Johnston was named as the new head coach of British Bobsleigh on September 17 following the resignation of Dominik Scherrer.

Scherrer stood down from the role at the BBSA on September 14 after he claimed he no longer had control over strategy.

He followed performance director Gary Anderson to the exit door, who ended an eight year tenure earlier this month.