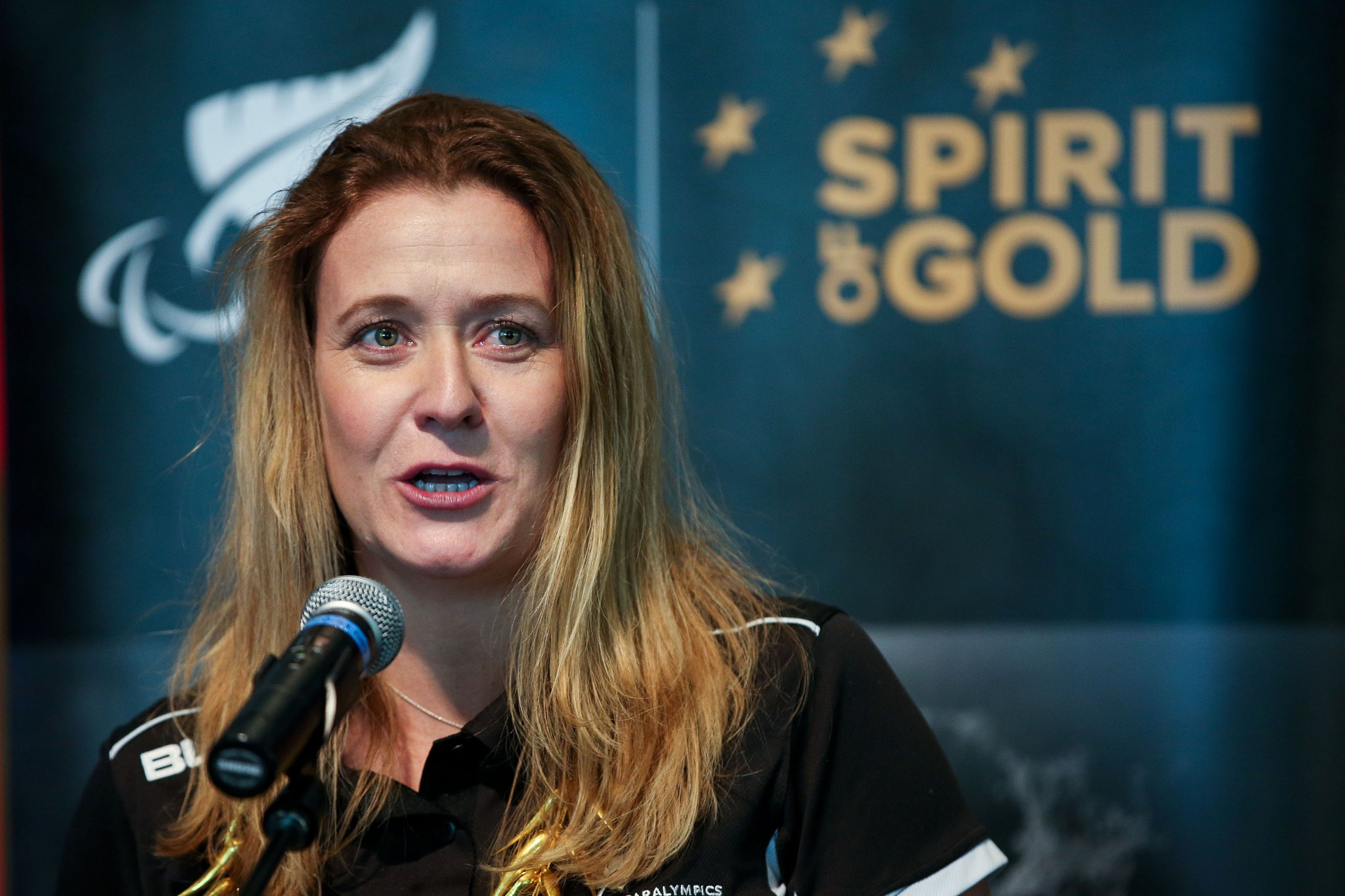 Paralympics New Zealand (PNZ) chief executive Fiona Allan has questioned the timing of the announcement that athletics and swimming will have less medal events at the 2020 Paralympic Games in Tokyo than at Rio 2016.

The International Paralympic Committee (IPC) confirmed the Tokyo 2020 medal programme yesterday with athletics and swimming being the only sports to lose events.

The final medal event programme and athlete quotas were approved by the IPC Governing Board following the conclusion of a 10-month-long consultation exercise with International Federations (IFs).

They were announced with just under three years to go until the start of Tokyo 2020, scheduled to take place from August 25 to September 6.

Allan believes that members should have been given more notice.

"They [athletes] have had significant Government investment, increasing commercial investment to support them in their Paralympic Games campaign, and yet, less than three years out, that Paralympic dream for them potentially comes to an end with certain events not being on the programme," she said here during the opening day of the IPC General Assembly and Conference.

"So it’s really just a comment with regard to earlier potential communication of these events, as a member, so that we can best act in the best interests of our athletes."

Responding to Allan’s comment, Paralympic Games sport and International Federations relations senior manager Juergen Padberg said: "I’ll take that on board, but I must also insist that I speak on behalf of the IPC.

"The two sports have their internal consultation procedures - they have sport forums and the likes, and it is my understanding they speak to their members.

"I cannot police all of that.

"Not for 22 sports at the Paralympic Games.

"I must rely on them having that consultation process internally with their members when they come three-and-a-half years out with their proposals.

"So I understand what you’re saying, but I also believe there has been communication going around about this."

He pointed out how the International Olympic Committee (IOC) plans to make the equivalent announcement for the 2024 Games in December 2020, seven months before what would normally be the case, and would like to see the IPC replicate this.

"For the Olympic Games, they [the IOC] have understood that three years out is not a good policy and they've adjusted," Smith said.

"I hope that this adjustment will also carry over to the indication of the number of quota places for the Paralympic Games so that you might have that information earlier for 2024."

Swimming's is due to be announced later this year, while athletics is scheduled for 2018.

"From Paralympics New Zealand’s perspective, we’re still waiting the programme for athletics, swimming and triathlon and we found out today that we’re expected to know the final published programme in January of 2018 and I guess, for us, that’s less than three years preparation for our athletes," Allan told insidethegames.

"With the reduction on some of the events on the programme, potentially it would mean that some of our athletes that are training currently for those events won’t have a pathway to compete at Tokyo 2020."

She added: "I guess, for us, it’s understanding the rationale and the decision-making process that’s gone into which events.

"Obviously, we’ve got particular interest in those that New Zealanders are competing in again or have the potential to compete in again, but we’re also looking into athlete development as well - not only for 2020, but also for 2024.

"So if it's not on the programme in 2020, well it’s not likely to be back on the programme for 2024 and yet we’re still investing into those athletes and supporting them and the event might not be on.

"From my perspective, the sooner the better with regard to understanding what’s on the programme and working in conjunction with the IPC sports and International Federations to get that published earlier."